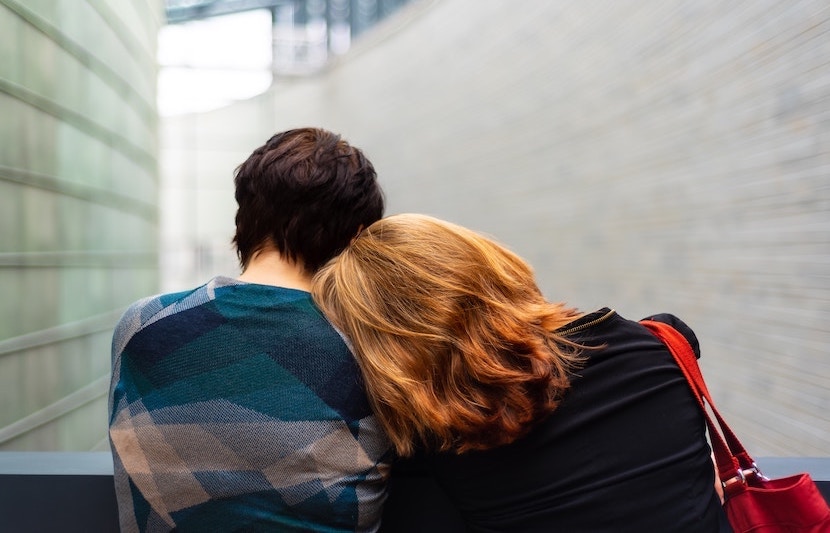 Due to increased rates of clinical depression and other mental health problems, suicide is now the leading cause of death in young people ages 15-24 — more than all other diseases combined.

Overall, 20 percent of Americans will suffer from a mental health disorder in their lifetime. And each year, these disorders cost the global economy $2.5 trillion in health-care spend and lost work productivity.

But, there is still no objective way to diagnose these disorders so that they can be effectively treated, Leanne Williams, a professor of psychiatry and behavioral science at Stanford, explained in a presentation. She said, currently, mental health conditions are assessed by interviewing patients and asking them “how they feel.”

“Imagine if we did this for cancer. How do you feel? That’s how we’re gonna define how we’re gonna test you and diagnose you and treat you,” Williams continued. “Imagine if you were diagnosing and treating diabetes without tests, without sensors. It’s really impossible to imagine, yet that’s what we’re doing for mental health, right now.”

Though, this could all soon change. Through a project called MENTAID, Williams and her colleagues aim to develop a more objective way to evaluate mental health, scientifically, by looking at brain activity and hormone production and finding the links between them.

The team’s mission is based on research conducted by Williams and her colleagues over the past two years.

Put simply, they’ve determined there are circuits in the brain that control certain types of activity. When the activity comes to an end, the circuits are supposed to switch off. But, mental health disorders like stress and anxiety can cause circuits to stay on, which can result in an inability to stay focused, heart palpitations and panic attacks, among other things.

The research also points to a correlation between heart rate, skin conductance and a chemical called cortisol, which is a hormone humans regularly excrete through their sweat and indicates stress, Zhenan Bao, a professor of chemical engineering at Stanford who is working with Williams, explained in the presentation.

Currently, the team is beginning to create a prototype of a simple, wearable device that could measure these variables and give those suffering from mental health problems and their doctors a real objective understanding of their illnesses.

“Sadly, clinical depression has now become the number one silent killer,” Williams said in the presentation. “And the rate of suicide … has doubled in the last four years. So we need new solutions and that’s what we’re here to achieve. And we need them urgently.”

The generation to which most college students belong — Generation Z — reports higher rates of stress than any before it. And when you add in the academic, social and financial pressures of going to college, along with the fact that many students are leaving home to live on their own for the first time, things get even worse.

Thirty-five percent of college freshmen have symptoms of a mental health disorder, including major depression, generalized anxiety disorder and panic disorder, according to a study carried out by the American Psychological Association.

And in addition to being suffocating, dangerous and defeating, living with poor mental health hinders a student’s ability to succeed academically. It often leads to lower GPAs and even disenrollment. In fact, a HMN report shows that students with mental health problems are twice as likely to leave college before graduating.

Colleges and universities across the United States have stepped up their efforts to help students mitigate their mental health problems, but they still persist.

Perhaps college students could benefit from a wearable device designed to give people more objective insight into their mental health problems, such as the one Stanford is innovating.