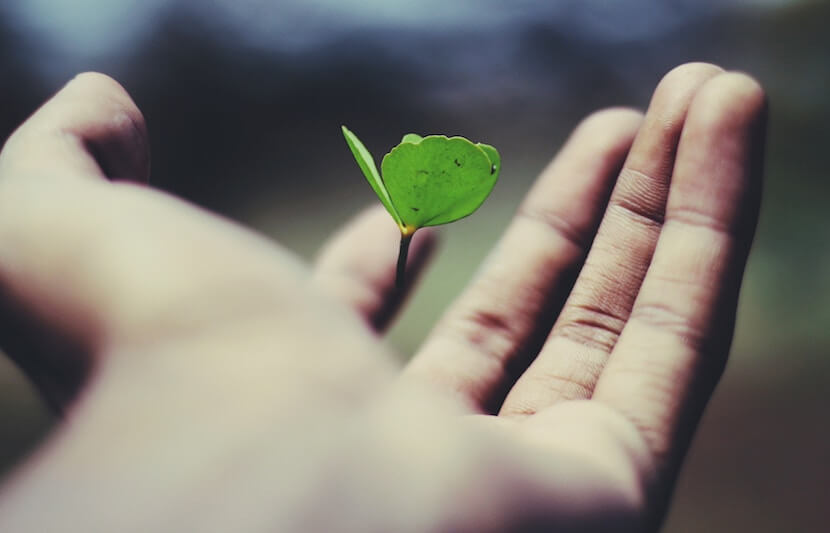 Today’s young adults, many of whom are in college, have worse mental health than any generation before them. Suicide rates among Americans aged 15-24 have risen 51 percent over the past decade, according to the CDC.

And when you add in the academic, social and financial pressures of going to college, along with the fact that many students are leaving home to live on their own for the first time, things get even worse.

Currently, 36 percent of college students qualify as depressed, 31 percent have moderate to severe anxiety, and 14 percent have considered suicide in the past year, according to the most recent Healthy Minds Network (HMN) study, which surveyed more than 62,000 students attending colleges and universities across the United States.

In addition to being suffocating and defeating, living with poor mental health hinders a student’s ability to succeed academically. It often leads to lower GPAs and even disenrollment. In fact, a HMN report shows that students with mental health problems are twice as likely to leave college before graduating.

And too often, students around the world who are struggling with their mental health fail to seek adequate help. They either bottle in their emotions or second-guess whether their situation is serious enough to justify a visit to therapy or counseling.

Emmanuel Mennesson is one of these students. He told Time Magazine that after arriving at McGill University, he started developing symptoms of anxiety and depression but was too proud to seek counseling. Soon after, he became overwhelmed, saw his grades start to slip, and eventually withdrew from school. “I was totally ashamed of what happened,” he said. “I didn’t want to let my parents down, so I retreated inward.”

So, for years, colleges and universities have put a lot of effort into making students feel more comfortable coming forward and asking for help.

To lower the stigma attached to mental health, some college presidents have even publicly shared their own experiences battling with depression, anxiety, suicide and more.

A paper written by the authors of the HMN study points out that Santa Ono, the current president of the University of British Columbia and ex-president of the University of Cincinnati, has spoken publicly at events and written on social media about struggling with depression while he was a college student, saying, “Someone was there for me to help me … with medication and also seeing a professional to help me through very dark times in my life. There’s light at the end of the tunnel.”

And Robert Nelsen, the president of Sacramento State University, and his wife have spoken publicly about the loss of their son to suicide and have partnered with the university to build suicide prevention initiatives like Send Silence Packing.

Partially due to efforts like these and those before them, colleges and universities have seen some success over the past decade in encouraging more students to attend counseling and therapy. A report by Penn State University’s Center for Collegiate Mental Health (CCMH) found that between 2009 and 2015, students’ use of counseling centers increased by an average of 30-40 percent across the United States.

However, as more and more students have become comfortable coming forward, a new problem has risen. College counseling centers don’t all have the staff and resources to accommodate them.

In 2016 — right after counseling centers experienced a 30-40 percent influx in attendance — the Association for University and College Counseling Center Directors (AUCCCD) found that the average university only had one professional counselor for every 1,737 students for the 2015-2016 school year. And clearly, that’s not an effective ratio.

Colleges and universities have made significant efforts to hire more counselors since then, but still college counseling centers have trouble giving every student adequate attention. There are many horror stories of students building up the confidence to seek help, only to be put on a waitlist or often made to reschedule their appointments.

“[C]ounseling centers are doing everything they can to accommodate the growing demand for service, such as prioritizing rapid access to care,” Ben Locke, the executive director of CCMH, said in a statement.

However, as a result, students are experiencing less treatment and less effective services.

“(Institutions) must not forget that we actively worked to create the very demand we are seeing, and our first job is to grow service capacity quickly in order to effectively support, and treat, students who are identified and referred,” Locke continued.

Some schools have already taken measures to do so.

For example, University of Texas at Austin President Gregory L. Fenves has permanently funded the Counselors in Academic Residence (CARE) Program, which puts counselors within departments, units or colleges so they can effectively become a member of those small communities and provide help to students in the community on-site. By being part of individual communities, the counselors can also share insight with faculty, academic advisors and deans within the communities who interact with the students regularly.

“For students to be successful in academics and in life beyond college, mental health is just as important as physical health. It touches every aspect of life and affects us all,” Fenves told the HMN research team.

UCLA now offers students the ability to screen, track and treat their depression through its new Screening and Treatment for Anxiety & Depression (STAND) program. Students create an account online, screen for symptoms and receive immediate mental health help if they need it.

Ohio State University students are currently developing a mental wellness app that would help their peers educate themselves on the problems they are facing and how they could best seek help. The app, once developed, will be pre-downloaded on the iPads that every incoming Buckeye receives at the beginning of the school year. That way, it also helps break down the stigma attached to mental health.

Rutgers University now offers Recovery Housing, which is a place for students who are recovering from alcohol and drug dependence to be with a supportive community.

And many colleges across the United States have turned to an online platform called YOU at College, which students can use to connect with on-campus resources and take personalized surveys that can help them check in with themselves academically and emotionally. 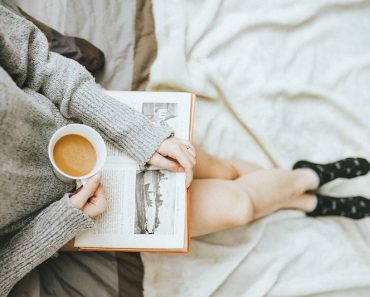