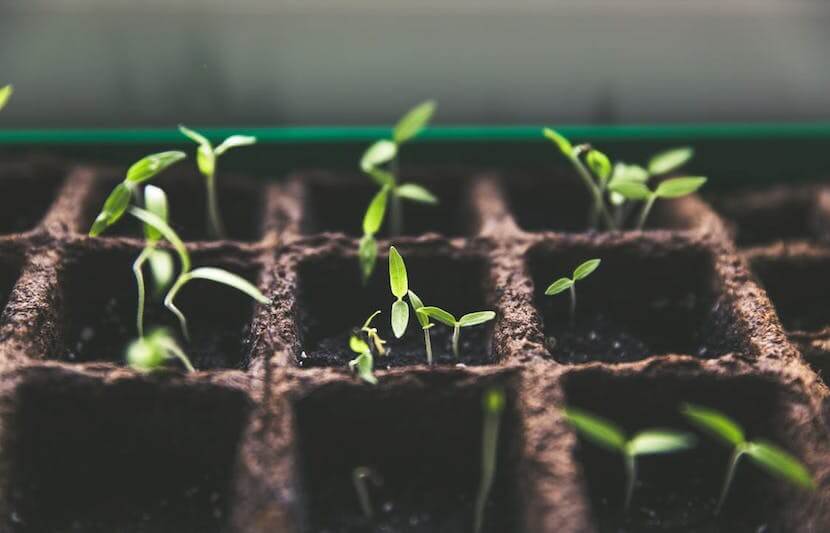 A team of researchers at Northeastern University has developed a method to remove a carcinogenic contaminant from soil with the use of lasers, without the costly need of removing the contaminated soil.

The research team studied their technique by removing Dichlorodiphenyldichloroethylene (DDE) from soil. DDE is a breakdown byproduct of a popular pesticide Dichlorodiphenyltrichloroethane (DDT) that was used throughout the world in agriculture for pest control during the mid-20th century.

In 1972, the EPA banned the use of DDT in the U.S. due to its impact on the environment and human health, but some nations still use it to control outbreaks of malaria.

Both these chemicals have been classified as “probable human carcinogens” by the U.S. Environmental Protection Agency.

The study is published in Journal of Applied Physics.

The method developed by the researchers, led by Ming Su, an associate professor of chemical engineering at Northeastern, could not have come at a better time.

State of the planet’s soil

Our planet is in desperate need of help when it comes to the state of our soil. The situation is so dire that the United Nations Food and Agriculture Organisation (FAO) declared 2015 the International Year of Soils in an attempt to bring attention to the problem and seek solutions. Two years prior, the United Nations General Assembly had declared December 5 as the World Soil Day, hoping to bring awareness to the global plight.

Ninety-five percent of the world’s food comes from soil. Unfortunately, about 33 percent of global soil resources has already been lost due to erosion and unsustainable soil management practices. Meanwhile, the continuing growth in population will exert more pressure to produce more food.

“Population growth will require an approximately increase of 60 per cent in food production,” FAO Director-General José Graziano da Silva said in a statement.

If we continue the way we are going, the FAO warns that the global amount of arable and productive land per person in 2050 will be only 25 percent of what it was in 1960.

While eroded land can be restored, it can take 1,000 years to form three centimetres of topsoil. If the pattern of degradation continues, the FAO estimates that the world will run out of usable topsoil in 60 years.

“Without soils we cannot sustain life on earth and where soil is lost it cannot be renewed on a human timeline” Semedo said in a statement.

“The current escalating rate of soil degradation threatens the capacity of future generations to meet their needs.”

The threat posed by soil pollution

Soil pollution is a serious threat. According to the FAO, soil pollution affects as much as one-fifth of all croplands in some countries.

The presence of contaminants in soil affects health and harms the environment.

Soil pollution also has severe economic consequences. In parts of China, for example, grain is cultivated on soils polluted with heavy metals. Consequently, each year, the country is forced to dispose of an estimated 12 million tons of polluted grain, causing farmers to lose up to 20 billion yuan, or about $2.57 billion U.S.

Unfortunately, current practices to remove contaminants from soil are limited.

One could remove the polluted soil and transport it to a treatment plant for decontamination, but it would be a cumbersome and expensive process.

Another way would be to decontaminate polluted soil in situ, but unfortunately, the methods used to date involve water and chemical solvents, which may dilute the toxins but not get rid of them.

The world’s soil picture is grim indeed, but we can take heart from the new method devised by Su and his team to clean up soil.

The new method, which involves “blasting [polluted] soil with an infrared laser” is effective, less costly and labor-intensive.

Su explained that the laser “locally heats up polluted soil to high temperature (over thousand degrees) to thermally decompose or oxidize contaminates.”

In the study, the researchers tested the method on soil contaminated with DDE, which was ideal for the study as it glows when exposed to ultraviolet light. After blasting the DDE-contaminated soil, they scanned it with ultraviolet light and did not find any glowing residue. They had successfully removed the contaminate from the soil.

Su’s background is not in laser, but he came up with the winning idea of using a laser to decontaminate soil after visiting a laser manufacturer.

“I was not working on laser in my career until I visited a company making industrial laser cutting machine, whose power is so high that it can melt inch thick metal sheet in seconds,” Su said.

“I imagined that the high power laser could be used to heat up contaminates in soil. The first obstacle that I had to overcome is to persuade myself that a tightly focused laser beam could treat an acre of contaminated land within a short amount of time. I figured out that multiple beams could be simultaneously delivered into soil using laser plow, which digs into earth, and emits laser from side outlets.”

Su was inspired by the risks associated with soil contamination.

“This issue is more challenging in developing countries such as China where I was born. I want to help all people suffering this issue, and had observed the progress in this field for many years.”

The researchers are planning to apply the method to other contaminants, after which they plan on collaborating with industry experts and scientists for field testing.

Su believes that the method could be adapted to target a larger area for decontamination.

“Expanding the laser beam to be not tightly focused can also help to cover a larger area,” he said. “The whole laser unit can be placed on a track moving across a land to decompose contaminates.”

There are distinct advantages to using the new method, according to Su.

“In situ, rapid, highly efficient, can be scaled up easily, without secondary contamination, general applicability, as well as potentially low cost,” Su said.