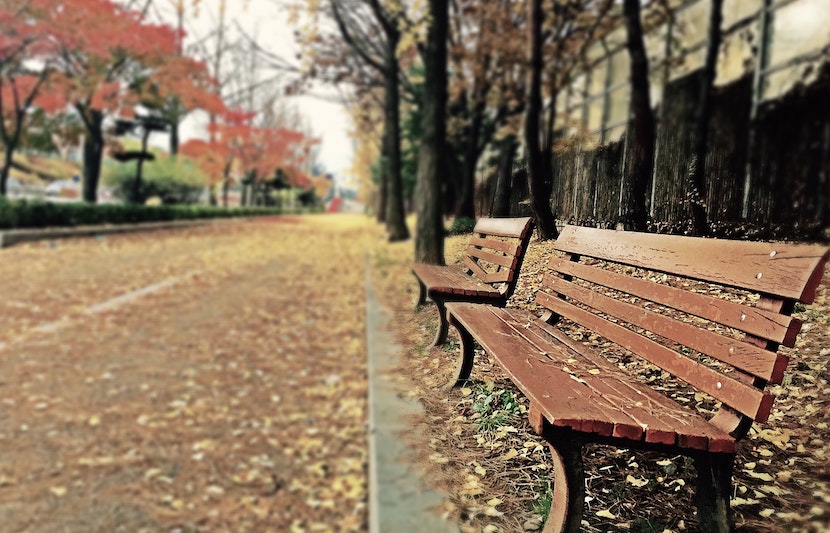 As COVID-19, the new coronavirus, continues to spread throughout the United States, colleges and universities are taking action to protect their students and slow down the outbreak.

Although their efforts vary based on factors like location and enrollment, nearly every higher education institution, from Harvard University to Savannah College of Art and Design (SCAD), is reacting in some manner. And since the World Health Organization (WHO) deemed it a pandemic on Wednesday, schools’ efforts have only increased.

Here are the six main ways U.S. colleges and universities are responding:

Over the past week, hundreds of colleges and universities have decided to transition from in-person to online classes amid growing concerns about COVID-19.

The University of Washington was the first major institution to make the switch to online education on March 6. And in the following days, many others, including Harvard, Yale, Temple University, and NYU, followed suit.

The state and city universities of New York also announced they were transitioning to teaching classes online on Wednesday. Combined, SUNY and CUNY have an enrollment of around 700,000 students spread across 90 campuses.

Although plans vary based on the institution, most colleges and universities intend to return to in-person classes by early- to mid-April. Of course, the date of return is dependent on whether COVID-19 continues to spread.

From professors’ perspectives, transitioning their courses to be entirely online raises many practical and logistical concerns. Like an in-person class, online courses take time to prepare for. And in most cases, professors have received little to no guidance from their institutions.

Many professors don’t have prior experience using the online tools, such as Zoom or Canvas, that are commonly used to teach online classes. And learning how to use those tools takes time.

Notably, some types of classes lend themselves to online teaching better than others. An acting professor at SCAD, for example, will likely have a difficult time teaching his or her classes online.

And that will likely remain a challenge.

But two online service providers, Coursera and edX, have launched initiatives to assist universities with the transition. Through its Coursera for Campus program, Coursera is granting universities from around the world free access to more than 3,800 online courses and 400 specializations. And edX’s Remote Access Program initiative will allow students from participating universities to freely access courses offered by the university they attend as well as those offered by any other institutions participating in the program.

Harvard, on Tuesday, was the first institution to ask its students to leave campus. And before the day was over, dozens of other institutions had followed suit.

Many of these schools are closing down their campuses completely and only granting students permission to stay in their dormitories if absolutely necessary.

Although schools are taking this action to protect their students, it is raising some concerns.

Even if students receive permission to stay in their dorms, many of the other campus buildings, including dining halls, may be shut down.

Tomoro Harris, a Harvard student, told journalist David Perry: “We’re basically on our own. There’s no storage, no post office on campus, nothing. When you call the financial aid office you get an automated message. My mom lives in a homeless shelter. Where do they think me and my family will get the money to ship back my stuff?”

Ohio State University student Hailey Hayes also told Perry she had concerns: “I have two on-campus jobs [that are] my sole income and I have heard nothing from either one of my bosses on how to proceed and if I can work from home. We have over 50,000 students, the university employs thousands of students. What are we supposed to do?”

Other institutions are transitioning to online format but are not mandating that students leave campus.

CUNY and SUNY schools, for example, are nudging their students to stay away, following a request from New York Governor Andrew Cuomo to “reduce density on campus.” The systems are transitioning to distance learning, so that students are encouraged to go home. However, the systems will not close any colleges or force students to leave their dormitories.

“The SUNY/CUNY campuses, they will be releasing students to the best of their ability starting March 19,” said Cuomo. “If students have hardships where they have nowhere to go and they’re dorm students, then I’m sure individual campuses will take that into consideration.”

“They’re not evicting anyone,” he added. “They’re not closing the dorm and kicking you out. They are going to distance learning. You can go home, do it by distance, go wherever you want to go and do it by distance. If you have nowhere to go and that is a situation, then SUNY will work it out so that you can stay in the dorm.”

Some institutions, including Emory University, Pennsylvania University, the University of Texas at San Antonio, Baylor University, University of North Carolina, Texas A&M, Texas State University and others have opted to prolong their spring breaks, sometimes for an extra week and in other cases for just a couple of days.

In most cases, institutions are deciding to prolong spring break so that professors have more time to prepare to teach online classes once students return from break.

Nearly 342,000 American college students study abroad each year, according to data from the Institute of International Education. And Italy, which happens to be one of the nations most affected by COVID-19, is the second-most popular destination.

Notably, amending school-affiliated travel was one of the first steps U.S. colleges and universities took as a measure to keep their students safe.

Many of these institutions are also working to bring home their students and faculty members who are currently stationed abroad. But that challenge recently became even more complicated after President Trump announced a travel suspension from Europe to the United States.

The ban, which goes into effect Friday (March 13) at midnight, exempts American citizens, permanent legal residents and their families traveling back to the United States. But, it has also resulted in a jump in airline ticket prices, which has made it all the more difficult for students to follow their universities’ protocol to return home.

Haley Olhund, a 20-year-old George Washington University student, told USA Today that after Trump enacted the travel suspension, her airline ticket back home from Copenhagen to Pittsburgh increased by $1,000 in just minutes.

On Thursday, Duke University became the first power-conference college to cancel all athletic activities. That includes games and practices for all sports.

“We are taking this action to protect the safety of our student-athletes, coaches, staff and others who are essential to these activities,” Duke president Vincent Price said in a statement. “I know it is a great disappointment to our student-athletes and coaches, whose hard work and dedication to their sports and Duke is inspirational to so many, but we must first look out for their health and well-being. This is clearly an unprecedented moment for our university, our region and the wider world. As we take steps to confront the spread of this virus, I’m grateful for the cooperation and support of the entire Duke community.”

Soon after, Arizona State University, the University of Kansas, West Virginia University and others followed suit.

Later on Thursday, the NCAA postponed the collegiate men’s basketball tournament. So, it is very likely many more institutions will opt to suspend all athletic activities in the coming days.