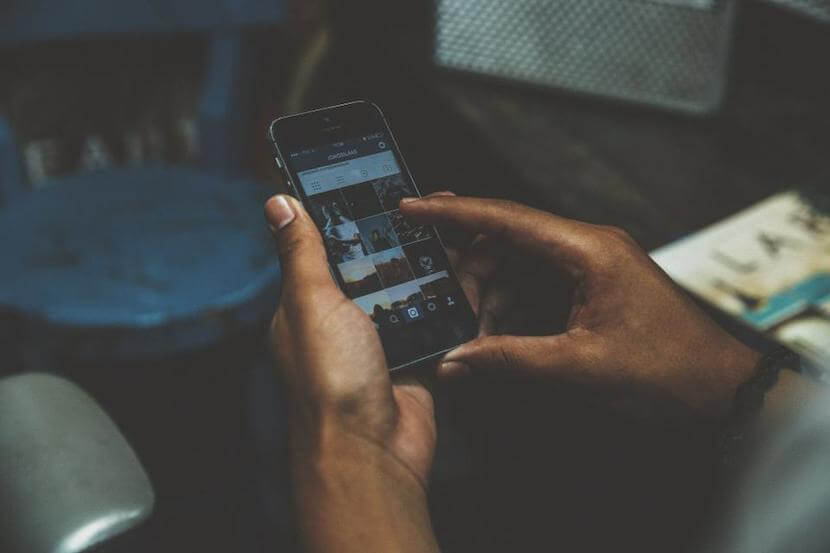 The rise of social media has changed the way we connect with each other. It wasn’t that long ago when Facebook hit the market (2004) and the iPhone came into being (2007), but our culture and social interactions have been forever changed. While there are notable benefits of social media, primarily in marketing and communication, modern society has blown social media out of proportion and let it take over their everyday lives. Such rabid consumption of social media, if unchecked, could be harmful to society.

Social media has served us well in many respects. In the business environment, for example, social media can allow a company to understand customer interests, increase brand awareness, increase website visits, and give customers a quick and easy outlet to give criticism or appraisal. Social media also gives people a fuller understanding of the world around them and helps people feel more connected. By just scrolling through Facebook, a user can gaze upon waterfalls in Costa Rica, elephants grazing in Africa, or whitecap mountains in the countryside of Japan. It allows people to friend, follow and communicate with people all across the country or even the world. Exposure to other cultures and communities will hopefully lead to better understanding and tolerance of others.

Unfortunately, the trend is pointing away from moderate consumption. According to SocialMediaToday.com, the average daily time spent on social media is: YouTube 40 minutes, Facebook 35 minutes, SnapChat 25 minutes, Instagram 15 minutes, and Twitter 1 minute. That’s almost 2 hours a day for the average user. The average teenager spends even more time on social media – up to nine hours a day. These numbers are staggering and we should keep in mind that too much of anything is never a good thing.

All of this time spent on social media platforms takes away from meaningful contact, true knowledge and development of people skills. People now have the ability to communicate quickly and efficiently with any person or company all across the world, but sadly are more separated than ever when they don’t have a device in their hands. Social media friends will often never venture outside of online interactions, while friends who met in a real life setting generally don’t rely on ‘likes and favorites’ to further their relationship.

Social media is eating up time and has become a neurotic habit for most people. You see it everywhere! People scroll on social media while eating dinner with friends and family, driving, watching a movie or a concert, or while professors lecture. It’s very sad that people seem disengaged from the people they are physically with and are more engaged with their virtual relationships.

Adults and children alike are letting social media consume too much of their time. We’ve noted before that teenagers are spending far too much time on social media, but what aggravates the issue even more is that many of them are exposed to social media before they are mature enough to handle all that comes with it. Seventy-five percent of teenagers in the United States have profiles on social media sites, and many of them are underage. While Facebook prohibits anyone under the age of 13 to apply, it is known that many of its users are underage. In 2011, over five million Facebook users were ten years old and under. Access to social media at an early age increases their chances of being stalked online or cyberbullied. They are also at risk of losing their innocence, failing to develop people skills, or feeling the pressure of not having as many followers as their friends.

Cyberbullying is a serious problem and can end up with the bullying victims taking their own lives. Here are some key facts about cyberbullying according to DoSomething.org, a global movement for good:

The anonymity of social media makes it so much easier to commit the act. In fact, 81% of young people think bullying online is easier to get away with than bullying in person. To combat this problem, parents and children should implement safe ways of using social media.

Adolescent children are overexposed to images of sex and violence and, as a result, are becoming numb to them. Adolescents are also bombarded with images of the ‘perfect’ body on social media, which could lead to body image issues and trigger eating disorders.

Social media is built on a system of appraisal through ‘likes.’ This makes social life a competition where people will take time away from the exciting things they are doing to snap and post a picture to inform their online friends. Instead of living in the moment, people are always on the lookout for opportunities to increase their social media profile. Generalizations and stereotypes are formed through social media based on what people should look like, or be doing to obtain ‘likes.’

Social media also affects how people receive their news. According to Pew Research Center, 79% of adults in the United States are active users of Facebook and half of the public get their daily news from social media sites. These users often obtain articles from questionable news outlets that bolster their pre-existing opinions. The ability to share these articles can flood news feeds with inaccurate information, which are then passed on by users to their friends.  We saw in the past election campaign how ‘fake news’ could act to stir up the two camps and polarize them even more.

Social media users need to be more aware of the accuracy of the news they are getting and refrain from passing on news that they haven’t vetted.  While social media platforms do allow for discussion, which is pivotal to understanding, the inability to filter out what is false is harmful to society. Facebook is aware of the importance of filtering out ‘fake news’, has taken steps to improve the accuracy of their news, and is committed to working harder to build an informed community. Zuckerberg has, in fact, recently issued a manifesto in which he expressed Facebook’s commitment to build a global community.

Use social media wisely and positively

To gain the most from social media, users should use it wisely, positively and moderately. Go ahead and share positive news, make connections, spread goodwill, raise awareness and participate in community living. Be aware of the downsides, learn to use social media safely, and teach your children how to use social media. Stay in the moment and connect with your family and friends. Turn off your devices when you don’t need to be connected and make sure your children do the same. 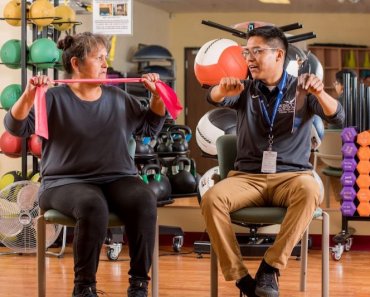