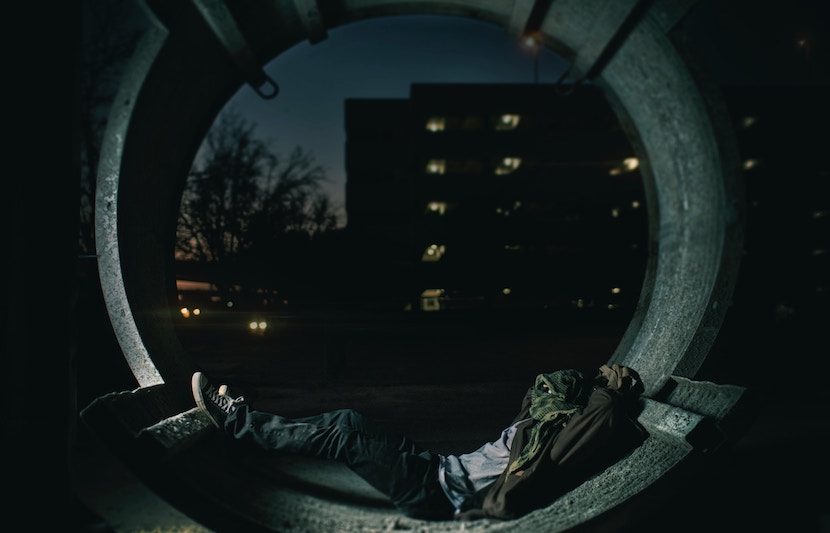 As students struggle to afford the cost of tuition and books, some are forced to sacrifice the very things they need to survive. At North Carolina State University alone, about 10 percent of students experienced homelessness last year, and more than 14 percent have dealt with food insecurity in the past 30 days, a new survey finds.

“We knew that our student body was facing these challenges, and that understanding the scope of the problems is a first step toward addressing them,” Mary Haskett, a professor of psychology at NC State and lead author of the study, said in a news release.

“We also wanted to contribute to what is a small, but growing, body of work examining food insecurity and homelessness among college students,” she added.

The survey included responses from 1,923 undergraduate and graduate students. In total, about 36,000 students attend NC State, but those surveyed were enough to accurately represent the demographics of the full student body.

The share of NC state students who experienced homelessness last year is just above the national average of 9 percent for students attending four-year institutions, determined in 2018 by the Wisconsin HOPE Lab. Community college students experience homlesssness at an even higher rate of 12 percent.

Additionally, 36 percent of students attending four-year institutions in the United States and nearly half (46 percent) of community college students experienced something called “housing insecurity” over the course the 12-month period assessed by the HOPE Lab report. That means, they either struggled to afford or underpaid what they owed in rent or utilities.

Of the NC State students polled, 20.6 percent said they were worried about not having enough money to pay for food at least some of the time. And 9.9 percent said they’d gone hungry because they couldn’t afford food.

Nationally, about 12 percent of students say they’ll go at least a day without eating, simply because they can’t afford to.

“Our rate of food insecurity is somewhat lower than what’s been reported in other studies, but is consistent with the food insecurity numbers for the state of North Carolina as a whole,” Haskett said in the release.

Despite their prevalence, both college student homelessness and hunger are often overlooked — on campuses and in the general public.

In terms of college student homelessness, there’s no way to know if the issue has improved or worsened over time because no one tracked the numbers in the past, Sara Goldrick-Rab, a Temple University professor and founding director of Temple’s Hope Center for College, Community and Justice, told The University Network (TUN) in an interview for a previous article on student homelessness.

“But the conditions are not good,” she added.

Tuition prices are higher, the costs of housing is up, families of today’s students aren’t all wealthy, the labor market is full of low-wage jobs, and it is harder to get government or college assistance, she pointed out.

“These things are a radical shift from even 20 years ago,” she said.

Although, overall, not enough is being done to end student hunger and homelessness, there are some institutions, student groups and outside organizations stepping up.

Many colleges and universities have established campus food pantries where in-need students can find free food. And, on top of that, more than 90 institutions have adopted the Swipe Out Hunger program, through which students with dining hall plans can donate their extra meal swipes to help feed their low-income peers.

To make sure students have a bed to sleep in, some colleges and universities, including NC State, offer temporary and emergency housing.

Students at UCLA have access to the Bruin Shelter, which is entirely run by students “who aim to provide a safe and supportive space” for their homeless peers. The center opens at 8 p.m. and provides students with toiletries, dinner and a bagged breakfast in the morning before it closes at 7 a.m.

“Colleges need to create more affordable housing rather than opt for expensive housing, partner with local developers and landlords, bridge connections to homelessness services and do everything they can to offer emergency aid,” she added.