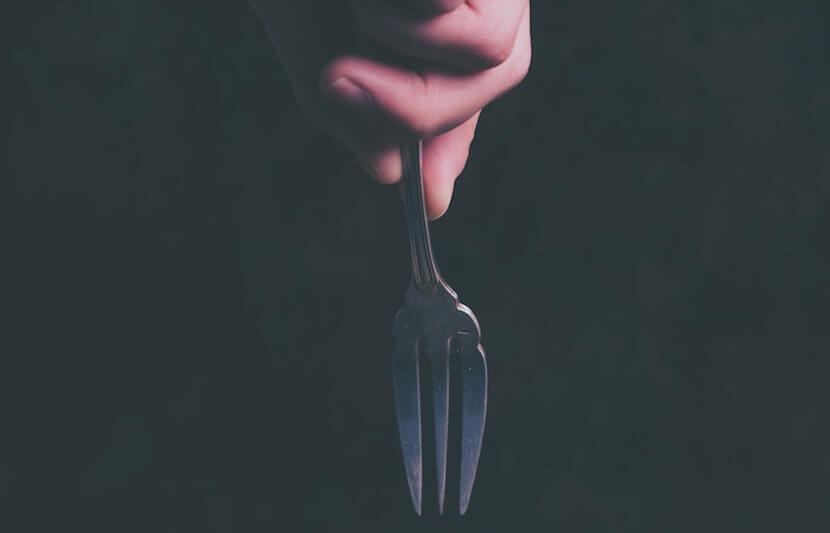 Student hunger, once a seemingly hidden crisis, is beginning to receive the attention it deserves.

In April, Temple University’s Hope Center surveyed almost 86,000 students to find that nearly half of them had experienced food insecurity within the 30 days leading up to the survey. In other words, they didn’t know where they would get their next nutritious meal.

And a more recent study, conducted by College Pulse, found that 12 percent of college students will go at least a day without eating, simply because they can’t afford to.

“Students have many financial concerns — from future employment, paying rent, to affording food,” said Terren Klein, CEO and co-founder of College Pulse. “The rising costs associated with college, including tuition, books, and rent, all may be forcing students to make tough decisions.”

Many of the students struggling to afford their next meal come from low-income families who don’t have the resources to support them. By going to college, many of these students are trying to pave their way into a higher income bracket.

And although one may assume that these hungry students could benefit from the Supplemental Nutrition Assistance Program or SNAP (more commonly known as “food stamps”), a 2018 report from the Government Accountability Office (GAO) found that nearly 2 million at-risk students who were potentially eligible for SNAP didn’t receive any of the program’s benefits.

“Our bill will ensure students have the support they need to work toward a better future without going hungry,” Warren said in a statement.

Meanwhile, state governments, too, have begun to act to prevent student hunger.

For example, New Jersey’s governor Phil Murphy signed legislation in May that established a grant program for colleges and universities to make sure all students are fed nutritious food. And just recently, those funds were made available.

California’s state government recently allocated $15 million of its budget towards addressing housing and student hunger at schools in the University of California and California State University systems.

However, there are still some people who oppose such legislative actions to address student hunger. Largely, they argue existing studies don’t provide definitive, reliable information.

So to banish their doubt, Sen. Chris Murphy (D-Conn.) and Rep. Jahana Hayes (D-Conn.) introduced a bill that would require higher education institutions to collect and publish data about their students’ food insecurity. It’s called the Closing the Hunger Gap Act of 2019.

Presumably, colleges and universities would have no qualms with collecting and publicizing such data. For, in recent years, schools have greatly stepped up their individual efforts to combat student food insecurity.

Campus food pantries have popped up all over the United States, with some even offering students fresh fruit and vegetable options.

At FRESH, students are encouraged to feel empowered not stigmatized.

“Food assistance shouldn’t be stigmatized,” Andrea Gutierrez, UC-Irvine’s basic needs coordinator, said in a statement. “We want [students] to feel free to say out loud, ‘Hey, let’s meet up at FRESH’ or ‘I’m heading over to FRESH after class,’ instead of having to whisper about it.”

Swipe Out Hunger would likely agree with that sentiment. Founded by a group of UCLA students in 2010, Swipe Out Hunger is a nation-wide non-profit program that allows students to donate their unused meal swipes to their peers.

According to the organization’s website, Swipe Out Hunger has reached over 80 colleges and served 1.7 million nutritious meals to date.

Another compelling solution to campus hunger was established last year by the United Way of King County (UWKC) in Washington state. The non-profit organization has grown to now operate eight “Benefit Hubs” at community colleges across the state. They offer emergency grants of up to $1,000 to students, financial education, assistance in applying for financial aid, emergency food and more.

Both Swipe Out Hunger and UWKC have recently partnered with Temple’s Hope Center to evaluate the functionality of their programs and test how the programs impact the academic performances of the students who benefit from them.

“Students are humans first, and their basic needs must be met if they are going to graduate,” Sara Goldrick-Rab, founding director of the Hope Center, said in a statement.