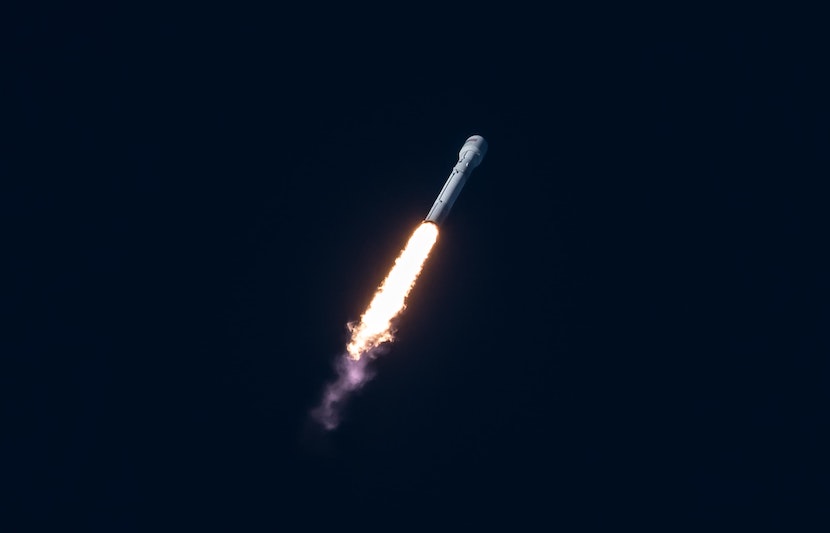 Bayer has officially launched the second annual Alka-Rocket Challenge, an event where student scientists compete for a chance to win $30,000 and to break the Guinness World Record for the highest launch of an Alka-Rocket.

Bayer, the multinational pharmaceutical and life sciences company and owner of Alka-Seltzer, has extended its invitation to compete to teams of students from any four-year accredited university in the U.S. Since only Big Ten colleges were permitted in last year’s inaugural challenge, Bayer expects to see a significant increase in participation this year.

“We had a lot of great entries last year and wanted to find a way to get more students involved,” said Carolyn Nagle, External Communications Specialist at Bayer. “We also hope that each major region of the country has participants. We are excited to see what the students will create this year for the competition and a chance to win $30,000.”

Each team’s rocket will be powered by dropping up to 100 Alka-Seltzer tablets in a canister of water. This replicates a common science classroom experiment used in the U.S. to demonstrate chemistry and physics, except that while the chambers used in classroom experiments are usually 35mm, the students in the contest can use bigger chambers.

The overall goal of the challenge is to increase science literacy and to encourage young women and men to pursue STEM careers (Science, Technology, Engineering and Mathematics), said Nagle.

“Companies like Bayer have a major role to play in preparing the next generation for STEM careers,” she said. “This is our future workforce, and it’s our responsibility to ensure that we are getting the best and brightest. We hope that this challenge will help achieve this goal and inspire the next generation of STEM leaders.”

The current Guinness World Record holders from the University of Minnesota took home the prize money in last year’s inaugural challenge, held on Nov. 8 at the Space Center Houston, by sending a rocket 430 feet into the air.

“To have the University of Minnesota set a new Guinness World Records title of 430 feet with a rocket fueled by 100 effervescent tablets and water is something truly unforgettable,” said Nagle. “In fact, Minnesota’s rocket soared higher than the Statue of Liberty. This year, we are really excited to see what the teams will create and submit for their chance break this record on Dec. 12.”

The renowned judges for the upcoming competition will be Mae Jemison, NASA astronaut and Principal of 100 Year Starship; John Hochheimer, President of the National Association of Rocketry; and Cliff Ransom, Executive Editor of Scientific American Custom Media.

They will judge the teams based on design, execution and creativity of each rocket. A representative from the Guiness World Record will also be in attendance to judge and validate the height traveled by each competing rocket.

“Last year all the entries were impressive displays of rocket design, engineering and creativity,” Jemison said in a statement.  “It was very rewarding to see the evolution and engagement of college students with the same experiment I do frequently with elementary schools in Bayer’s Making Science Make Sense program. I’m looking forward to this year.”

Similar to last year, the three judges will select four finalists to compete at Kennedy Space Center Visitor Complex. However, in this year’s competition, the fifth finalist will be selected by the public. People will have a chance to vote on their favorite rocket design from Oct. 22 to Nov. 2.

The five finalists will be named on Nov. 5.

All teams have until Oct. 18 to submit their proposal on AlkaRocketChallenge.com.