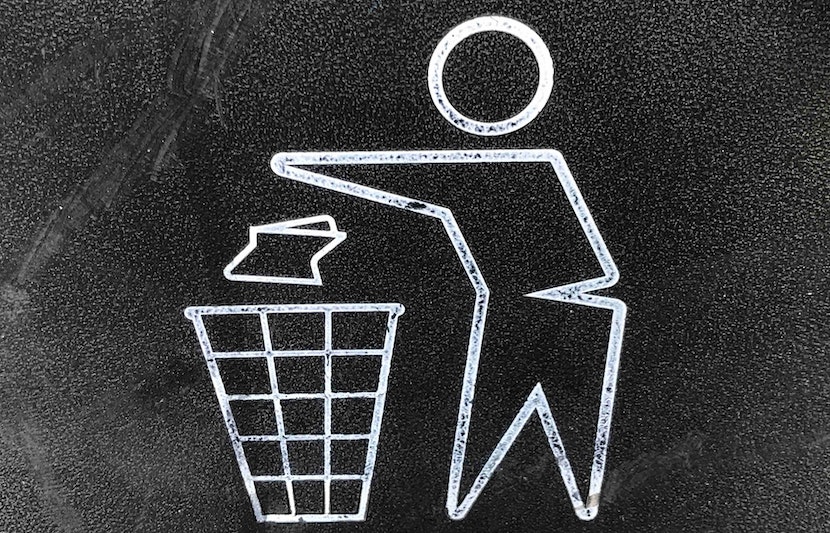 A recent study found that college students may have a higher tendency to waste food than other age groups because food-management behaviors haven’t been necessary or learned yet in this stage of life.

The study was conducted by researchers at the University of Illinois as a means to understand perceptions and behaviors associated with food waste in young adults.

“It’s important to understand young adults’ food waste behaviors as well as their attitudes, belief and environmental constraints because data has shown 18-to 24-year-old adults are commonly one of the groups producing the most food waste,” said Cassandra Nikolaus, a doctoral candidate in the Department of Food Science and Human Nutrition and lead author of the study.

The study is published in the journal Appetite.

In today’s global food system, about one-third of all food is lost or wasted.

Food waste occurs at shocking rates in every single country, and yet, the UN estimates that around one in 10 people in the world suffer from undernourishment and hunger.

To find out why young adults are among the worst when it comes to wasting food, the researchers surveyed 58 college students who lived both on and off-campus.

The researchers wanted to know if eating meals in all-you-can-eat dining halls prevents students from learning to plan or shop for meals, and whether factors such as transportation and environment contribute to waste.

Nikolaus and her co-author Brenna Ellison, an associate professor in the Department of Agricultural and Consumer Economics, conducted focus groups to find out more about young adults’ perceptions on food waste and their personal behaviors.

The focus groups were thematically broken up into three categories: awareness and knowledge of wasted food, factors that influence food waste behaviors, and suggested interventions to reduce food waste.

For example, participants were asked to describe their typical meals and where they are prepared, how knowledgeable they were about food waste in America, and how they dealt with leftover food on specific occasions.

“We conducted focus groups with young adults and the resulting qualitative information is incredibly rich with details and descriptions of current perceptions and behaviors. The young adults identified several factors that either increased or decreased their individual waste,” said Nikolaus.

“We can use these results to design interventions, such as information campaigns or changes to the food environment, to reduce food wasted by young adults.”

The researchers found differences in perceptions and behaviors between participants who lived on campus and those who lived off campus.

“The way we will need to intervene to reduce wasted food will be different based on what young adults have access to,” Nikolaus said in a statement.

“One thing we highlighted was environmental constraints. We could tell a student living on campus all day about meal planning and grocery shopping, but how much shopping are they doing if they have a tiny refrigerator, and how does that really play into their overall pattern of eating?”

The researchers found that food-management learning and adapting started to happen for students when they managed their own finances.

“One participant said, ‘I feel like I used to waste a lot more before I started buying my own groceries.’ So that transition from being in a dining hall where things are just appearing and disappearing, in contrast to purchasing your own groceries, is important. Those food provisioning and management behaviors are primarily taken care of for you while you are in a dining hall on campus,” Nikolaus said in a statement.

Another major theme that emerged throughout the study was a sense of apathy, or denial about food waste.

Many students said that food waste was out of their control, or that it wasn’t an issue they needed to care about, Nikolaus said.

“You could tell it is not something that has been ingrained in them through school education the way that things like climate change or recycling have been,” she said in a statement.

In an additional part of the study, participants worked on intervention ideas to help reduce food waste.

Getting education on food management — for example, cooking, grocery shopping and planning, as well as managing personal finances, all came up in the focus groups.

Findings from the study were also used to create a food-awareness campaign in the university’s dining halls.

“We have taken the results from this research to directly inform an educational campaign that was implemented in a university dining hall at the University of Illinois. The results from that campaign are currently under review for publication,” said Nikolaus.

Moving forward, Nikolaus explained that she hopes to continue the conversation about food waste and spread awareness on the issue.