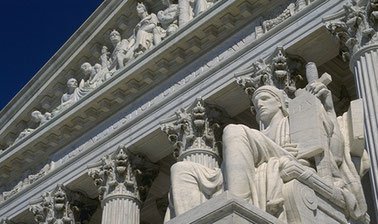 The University of Baltimore School of Law and Lyle Denniston, who has been covering the Supreme Court of the United States for over five decades, examine the Court’s interaction with America’s political life. From the founding of a new nation – with the creation of a truly national Constitution at the Philadelphia Convention in the summer of 1787 – until the events of our own time, the Supreme Court has been both immersed in the political scene, and apart from it. A basic understanding of American government and history will be useful, but no prior knowledge is required on this journey to help answer one question: “Is the Supreme Court a political institution?”  Each week, learners will be presented with videos – both lectures and discussions with one of several guests. These guests will include: Gilda Daniels, University of Baltimore professor and Director of Litigation for The Advancement Project. Former Deputy Chief for the U.S. Department of Justice. Garrett Epps, University of Baltimore professor and Supreme Court correspondent for The Atlantic.   Ron Weich, Dean of the University of Baltimore Law School.  Former U.S. Assistant Attorney General and Senate Counsel to Senators Harry Reid and Edward Kennedy. These weekly video lectures and discussions will be supplemented by reading materials and discussions that will help you understand why a national court is, in reality, very different from the politically-chosen national policy branches: Congress and the Presidency.  Despite this distinction, the Supreme Court of the United States must still be a constitutional partner to these elected bodies. Join Lyle Denniston and The University of Baltimore Law School as we unpack the compelling story of The Supreme Court and American Politics!

The Supreme Court & American Politics through edX, a platform for education founded by Harvard and MIT. 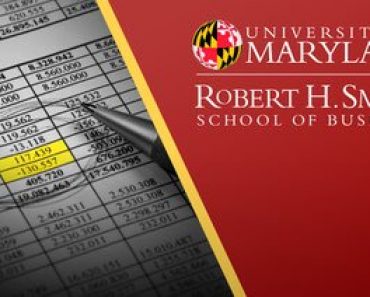 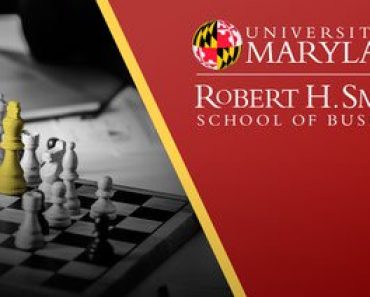 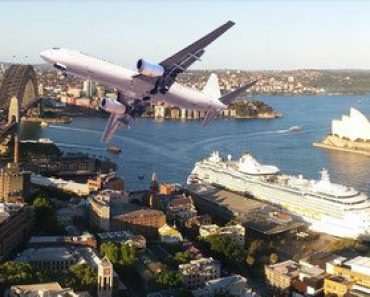 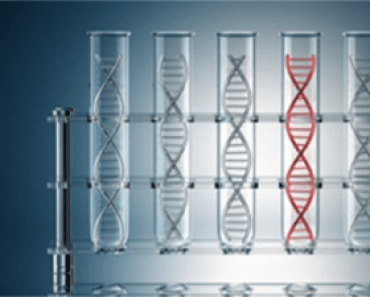 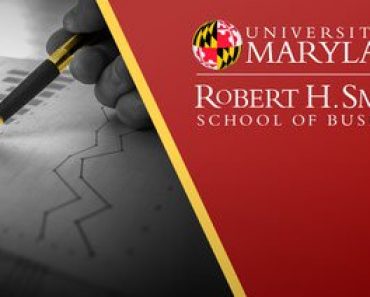 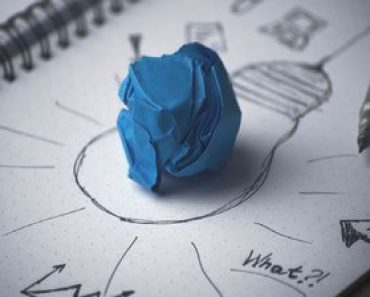