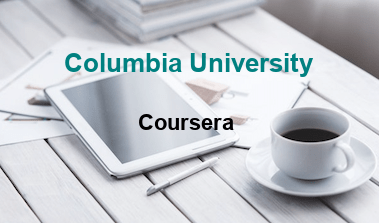 The last three or four decades have seen a remarkable evolution in the institutions that comprise the modern monetary system. The financial crisis of 2007-2009 is a wakeup call that we need a similar evolution in the analytical apparatus and theories that we use to understand that system. Produced and sponsored by the Institute for New Economic Thinking, this course is an attempt to begin the process of new economic thinking by reviving and updating some forgotten traditions in monetary thought that have become newly relevant.

Three features of the new system are central.

Most important, the intertwining of previously separate capital markets and money markets has produced a system with new dynamics as well as new vulnerabilities. The financial crisis revealed those vulnerabilities for all to see. The result was two years of desperate innovation by central banking authorities as they tried first this, and then that, in an effort to stem the collapse.

Second, the global character of the crisis has revealed the global character of the system, which is something new in postwar history but not at all new from a longer time perspective. Central bank cooperation was key to stemming the collapse, and the details of that cooperation hint at the outlines of an emerging new international monetary order.

Third, absolutely central to the crisis was the operation of key derivative contracts, most importantly credit default swaps and foreign exchange swaps. Modern money cannot be understood separately from modern finance, nor can modern monetary theory be constructed separately from modern financial theory. That’s the reason this course places dealers, in both capital markets and money markets, at the very center of the picture, as profit-seeking suppliers of market liquidity to the new system of market-based credit. 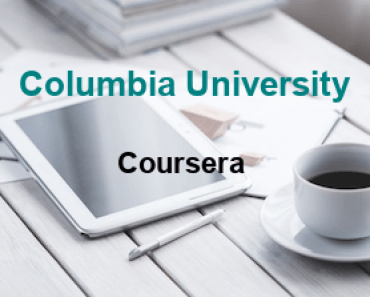