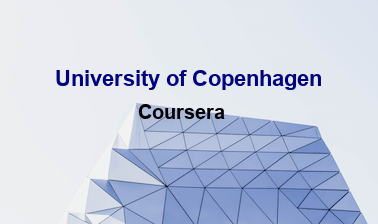 Learn why the hope and excitement of the Arab Spring is gone, why so many Arab states are falling apart, why the youth are so frustrated, why there are so many refugees, and what can be done about it.

The so-called Arab Spring appeared to end decades of exceptionalism and bring the Arab world back into the mainstream of global developments. The rebellions promised the return of politics and the reassertion of popular sovereignty against their corrupt and geriatric leaders. Much hope and flowery language greeted the young men and women who deposed their leaders and tried to build new, better societies.

Today, the Arab world is in deep crisis. Of the 22 member states of the Arab League, at least five have essentially collapsed: Iraq, Libya, Yemen, Somalia and Syria exist only in name today, as their territories have fallen to competing, murderous armed groups. In the remaining countries, the old autocracies have reasserted themselves. The repression at home is now worsened by regional conflict on an unprecedented scale, and the resulting frustration has led to the biggest refugee flows in recent memory. What went wrong?

This course offers an overview of the structural shortcomings of Arab states and societies, which help us understand why the democratic awakening did not happen but instead “has given way to civil wars, ethnic, sectarian and regional divisions and the reassertion of absolutism.” This raises the obvious and renewed question whether there is something inherent in the Arab, and by analogy Muslim, condition that makes them special. Does this condition make this part of the world impervious to generally observable trends towards greater accountability, popular participation in political decision-making, greater generation and fairer division of economic wealth? Join this course to find out!