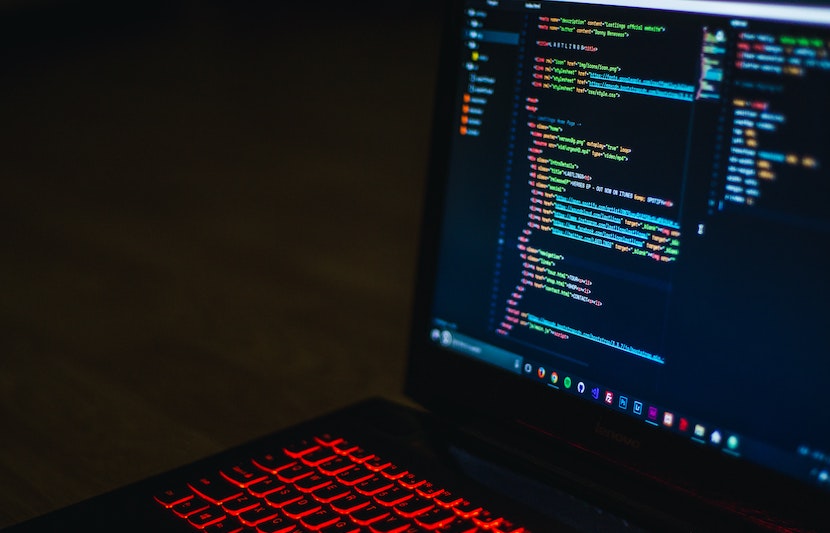 It’s often assumed that to become a good coder, one needs to have a math brain, but that theory has now been debunked. New research from the University of Washington (UW) suggests that, instead, language learning skills are the strongest predictor of programming ability.

“The importance of numeracy may be overestimated in modern programming education environments,” the authors wrote in a paper describing their research.

So, those who don’t consider themselves to be “math people” can rest easy, knowing they too have a shot of succeeding in computer programming, one of the fastest-growing professions with a very competitive salary.

When broken down, learning a programming language is very much like learning French, English, Chinese or any other language. It requires an ability to understand all of its vocabulary and grammar so that messages can be communicated most effectively.

Nonetheless, many still perceive coding as something closely related to math and engineering. On college campuses, for example, before students are able to take computer science courses, they often have to have passed prerequisite courses in math, engineering or a closely related field, the researchers explained in their paper.

And according to past research unrelated to this study, such perceptions of coding strengthen stereotypes that it is a masculine field. Perhaps that’s why women only earn 18.7 percent of all computer science bachelor’s degrees awarded in the United States.

“Many barriers to programming, from prerequisite courses to stereotypes of what a good programmer looks like, are centered around the idea that programming relies heavily on math abilities, and that idea is not born (sic) out in our data,” Chantel Prat, lead author of the study and an associate professor of psychology at UW and at the Institute for Learning & Brain Sciences, said in a news release.

“Learning to program is hard,” she added, “but is increasingly important for obtaining skilled positions in the workforce. Information about what it takes to be good at programming is critically missing in a field that has been notoriously slow in closing the gender gap.”

To conduct their study, the researchers recruited and examined the neurocognitive abilities of 42 adults, ages 18-35, as they learned the programming language Python for the first time. None of them had any prior programming experience.

The researchers chose Python, Prat explained in the release, because it resembles structures used in the English language such as paragraph indentations, and it uses many real words instead of symbols for functions.

Before they learned to code, the participants took two types of assessments. The first was a brain scan that measured the electrical activity of their brains as they were resting. According to the release, Prat’s previous research suggests this brain scan metric can predict up to 60 percent of the variability in speed in which a person can learn a second language.

For the second assessment, participants had to take eight separate tests. Independently, these tests measured each participant’s ability to understand and work with numbers, language-learning aptitude, attention, problem-solving skills and memory.

Then it became time to learn Python. To do so, the participants were asked to complete 10 45-minute online learning sessions. Each session taught participants a new coding concept and ended with a quiz that they had to pass to move on. If they got stuck, there was a help button that would give them a hint.

Using a shared mirror screen, researchers were able to follow along and assess the speed at which the participants finished each lesson, their scores on the quizzes and the number of times they asked the computer for help.

Upon completing the sessions, the participants took two final multiple-choice tests that assessed their understanding of the purpose of functions and the structure of coding — two concepts meant to reflect the “vocabulary” and “grammar” of Python, according to the release.

The researchers concluded that a person’s ability to learn a new language is the strongest predictor of whether learning Python would come naturally to them. A person’s ability to understand and work with numbers, on the other hand, didn’t make much of a difference.

In other words, having a math brain or not does not determine whether one will be a gifted coder. But one’s language learning aptitude very well might.

“This is the first study to link both the neural and cognitive predictors of natural language aptitude to individual differences in learning programming languages,” Prat said in the release. “We were able to explain over 70 percent of the variability in how quickly different people learn to program in Python, and only a small fraction of that amount was related to numeracy.” 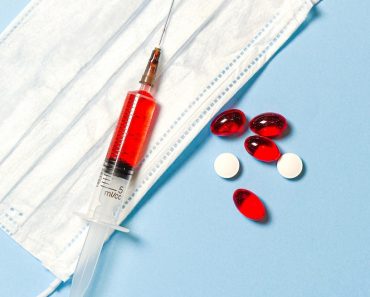