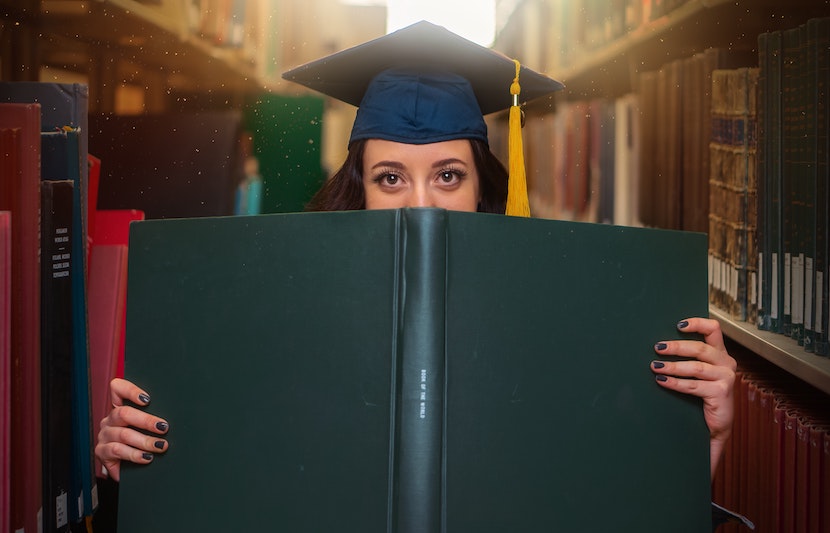 Will campuses reopen for fall semester? Largely, that remains to be determined. But colleges and universities across the United States are beginning to outline their intentions.

By way of a letter written by Provost Alan Garber, Harvard University announced it will reopen its campus in the fall, but classes may still be held online.

So what does that mean? Campus will be open, but it’s very unlikely that operations will resume as usual. Harvard is essentially preparing for any potential outcome.

“Harvard will be open for fall 2020,” Garber wrote. “Our goal is to bring our students, faculty, postdoctoral fellows and staff to campus as quickly as possible, but because most projections suggest that COVID-19 will remain a serious threat during the coming months, we cannot be certain that it will be safe to resume all usual activities on campus by then. Consequently, we will need to prepare for a scenario in which much or all learning will be conducted remotely.”

Many other institutions are also following this strategy of preparing for any possible outcome before they make a final decision.

And Yale University is contemplating the idea of a delayed start in October for the fall 2020 semester with students taking their finals after winter break. It’s also possible that the university won’t start classes until January and hold the spring 2021 semester in the summer instead. But Yale won’t announce any official plans until July.

Brown University, however, appears to be more adamant about bringing students back to campus and conducting fall semester classes as usual.

In an op-ed published by the New York Times, Brown’s President Christina H. Paxson wrote that the reopening of campuses in the fall should be a national priority. She went on to explain that all campuses must be able to conduct rapid testing on all students. And until a vaccine is developed, students may have to wear masks on campus, large lecture classes may have to remain online, and “traditional aspects of college life” like athletic competitions, parties and concerts may have to be reimagined.

“Our fall plans will comply with Gov. Kate Brown’s emerging strategy to reopen Oregon and will be informed by guidance from the Oregon Health Authority and Lane County Public Health,” University of Oregon President Michael H. Schill said in an announcement. “Our planning will also continue to put student, faculty and staff health and safety at the forefront.”

“Even in the event that health experts and government officials call the ‘all clear,’ there may be a strong sentiment to continue social distancing that results in a strong preference for online courses,” Wayne State Provost Keith Whitfield said in an email.

The delays in decision making weigh heavily on all students, including high school seniors in the midst of picking which college or university to attend next year. Some are considering taking a gap year until this blows over. A recent survey found that the COVID-19 may cause 40 percent of high school seniors to delay college.

And no matter how far along they are in their education, students are questioning whether it’s worth it to pay tuition if classes will be held online.

In that regard, some institutions, including Clemson and Kansas City University have announced they would be freezing tuition for the next academic year in order to ease any financial hardships students face. Other universities like UC Berkeley, however, have made it clear that fall tuition won’t be discounted, even if classes remain virtual.