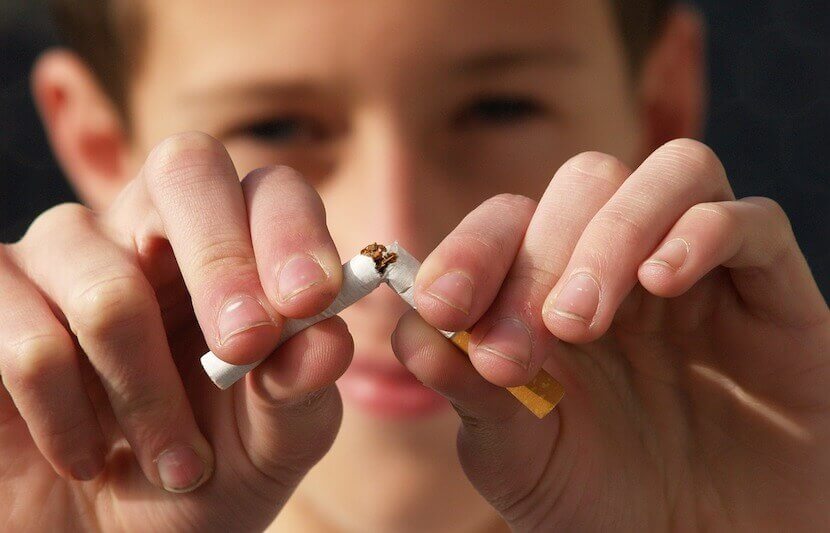 It is hard to quit smoking. With most people, it only takes three tries to become addicted to nicotine, an addictive chemical in cigarettes and, according to the Center for Disease Control and Prevention, the most prevalent addiction among Americans.

Responsible for one of every five deaths in the U.S., smoking leads to irrevocable consequences.

Even smokers are aware of the risks. In 2015, nearly seven in every 10 smokers reported that they wanted to quit completely.

But, according to the American Cancer Society, only 4 to 7 percent of smokers can quit smoking on their own. Therefore, outside help is crucial.

Most recently, wearable technology has jumped on a bandwagon of programs to help people quit smoking.

“The field of tobacco control has really adopted mobile technologies because many people won’t come in for therapy,” said co-author Monica Webb Hooper, a professor in the School of Medicine and director of the Office of Cancer Disparities Research at the Case Comprehensive Cancer Center.

The new personalized mobile smoking cessation system is the result of a collaboration that ensued from a conversation between Webb Hooper, who was searching for new ways of intervention, and Ming-Chun Huang, an assistant professor of electrical engineering and computer science, who led the research team.

Their paper is published in the Smart Health.

The mobile alert system comes in a sequence. 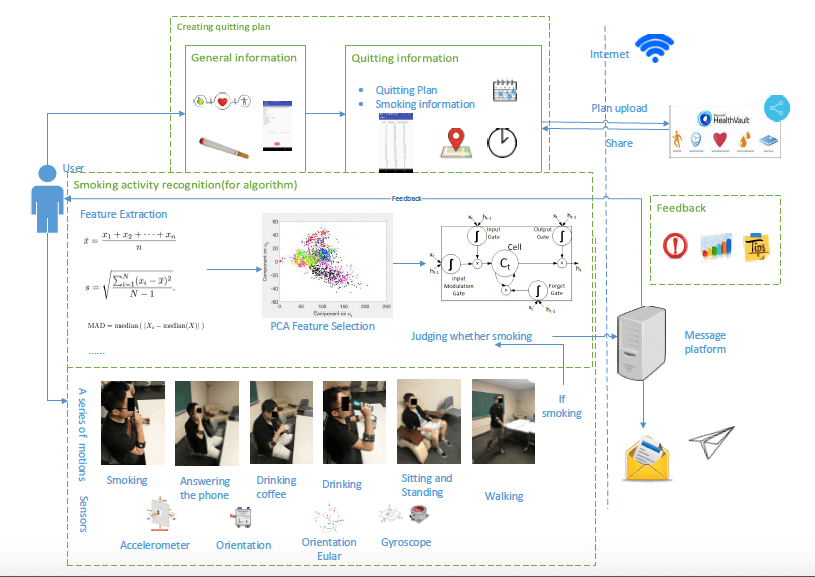 First, users sign onto an online platform with mindfulness training and set up a personalized quitting plan.

And when the two armband sensors detect specific arm and body motions associated with smoking, a smart-phone app, initially limited to Androids, connected to the system, automatically reminds users of either their own plan to quit or texts short videos (20-120 seconds) about health and financial benefit of quitting.

According to Huang, the sensors are trained with deep learning-based approach called the long short-term memory (LSTM), a special type of recurrent neural network that captures temporal dynamics.

From the collected time-series sensor data, the wearable armbands can recognize even the very subtle sequence of motions, such as bringing a cigarette from hand to mouth, and taking out a lighter with one hand and raising another in front of the lighter to block the wind.

“We’ve been able to differentiate between a single motion, which could be confused with eating or drinking, and a sequence of motions more clearly linked to the act of smoking a cigarette,” Huang said in a statement.

The researchers tested the two armband sensors on 10 users and found that they had more than 98 percent accuracy at differentiating smoking motions from other similar hand motions, such as drinking from a cup. 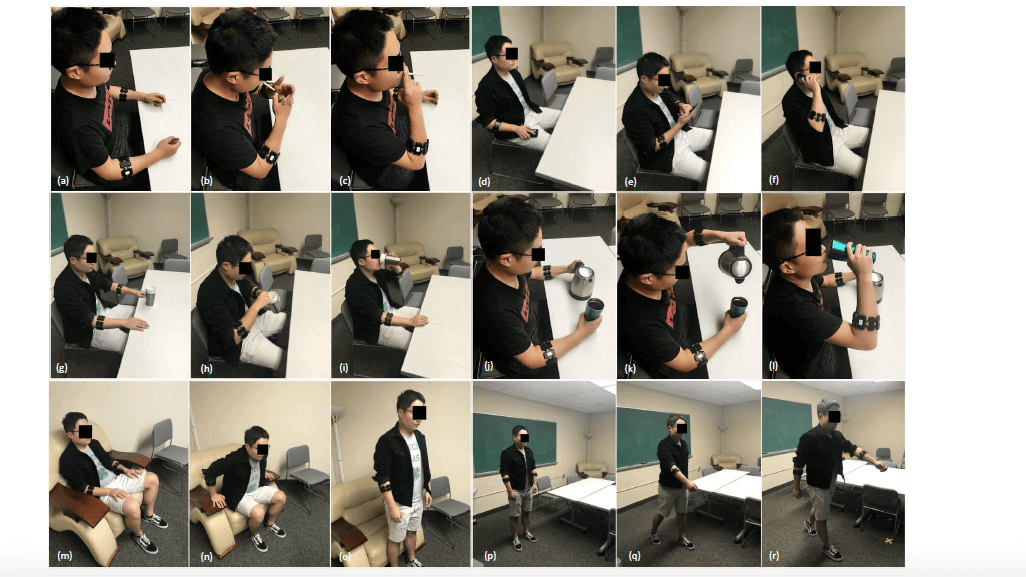 Compared to 72 percent accuracy in other similar technologies using only one armband and previous programs that have relied on smokers to self-report how often they smoked, the team’s technology tracked smoking activities more accurately.

“We were interested in translating one of our programs into a video-based mobile application, but the motion sensors made this even more amazing,” Webb Hooper said in a statement.

Along with the sensors, the researchers believe the mobile reminders also played a significant role.

In a pilot study of 120 smokers conducted by Webb Hooper, half of them used the program while the other half used a standard text messaging program without sensors or video messaging.

Those who used the entire program had higher engagement rate and 20-percent increase in biochemically-verified cessation.

“Tobacco is the toughest of all addictions to overcome and cigarettes are one of the easiest drugs to become addicted to — all it takes is three (cigarettes) for some people,” Webb Hooper said in a statement.

“And, neurologically, it’s harder to quit because we have more nicotine receptors in the brain. That’s why I’m so excited about this intervention.”

According to Huang, the team plans to test the impact of the wearable sensors in the context of smoking cessation treatment.

“This will allow us to intervene in real-time by sending tailored intervention content if a person begins to smoke. We will test whether the sensor-enhanced intervention improves smoking cessation rates in larger trials,” he said.