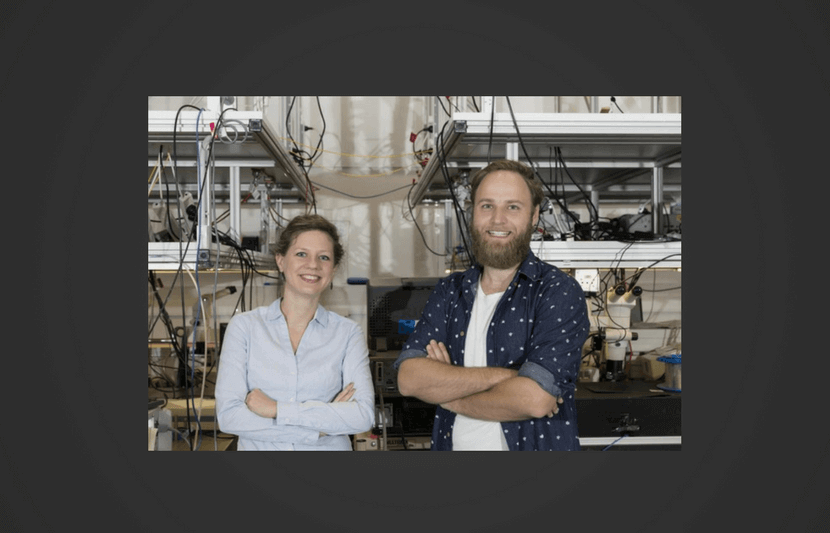 Scientists from The University of Sydney in Australia have created the world’s first hybrid microchip capable of transferring light waves into sound waves. Data, in the form of light waves, enter the chip via fiber optic cables, is transmitted across the cable along a thin wire in the form of acoustic waves, and is then sent out again in light wave form.

In terms of the transmission of data, most of us consider faster to be better — and nothing is faster than light. However, in some circumstances, such as telecommunication and cloud computing centers, there is such a thing as too fast when it comes to data.

Likewise, when transmitting data over long distances, speed is of the essence. However, when it comes to processing information, data traveling in the form of light waves is moving too quickly for computers to analyze and respond to.

To be useful, data on a chip need to be slowed down.

The traditional method for slowing down data to speeds manageable for computers is to convert the light waves into electromagnetic waves, which move substantially slower. However, this generates a substantial amount of heat and requires a lot of electrical power.

The University of Sydney researchers bypass this problem by converting light waves into sound waves, as opposed to electromagnetic waves.

However, as Stiller explained to The University Network (TUN), “the speed of light can… become a nuisance in case of synchronization and therefore an optical solution for a short-term ‘parking’ (which is a form of memory) is needed.”

The researchers used a different method to achieve that. “Our approach is a solution for a light memory that is entirely controlled by light pulses,” she said. “Therefore, all advantages of the photonics are preserved.”

Photonic chip technology has been in the works for over a decade, according to Stiller.  “However, this specific chip was under investigation over the past two years,” she said.

The next step forward in this research would be to integrate this acoustic wave technology into silicon chips for mass production, according to Moritz Merklein, a doctoral candidate at the university and co-author of this study.

Merklein believes that this new technology would have an impact on existing data-processing infrastructure. “Data centres… are currently suffering from high energy consumption and a lot of heat production,” he said. “Our vision is to replace the electronic interconnects between different processors and computing machines with photonic ‘wires.’”

In other words, computing centers that have to deal with lots of data flowing in and out are currently using massive amounts of electricity and generating lots of heat energy. These problems can be eliminated if, instead of being transformed into electromagnetic waves, the light waves entering the computing centers are transformed into sound waves for processing, and then sent back out as light waves. The researchers accomplishes that objective with their new hybrid microchip.

The full paper is published in Nature Communications.

Khu Vu and Stephen J. Madden from Australian National University, and Benjamin J. Eggleton from The University of Sydney also contributed to this research.