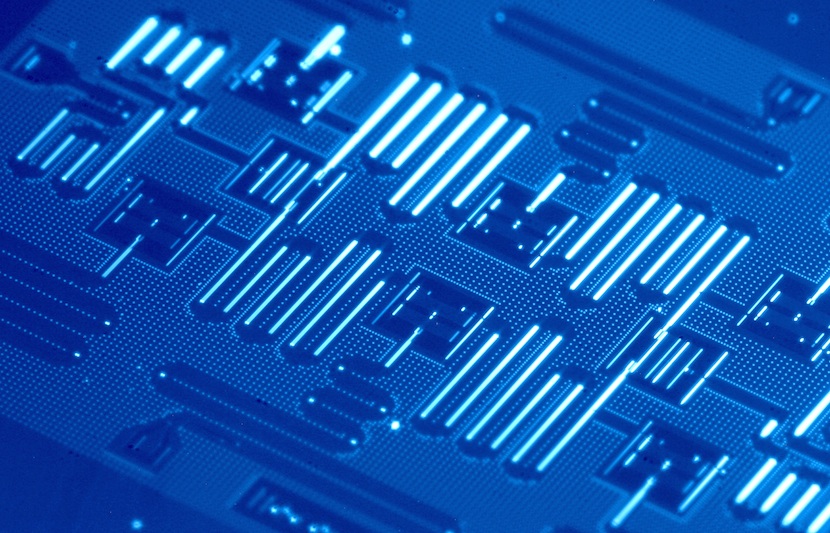 Quantum computing has taken a great leap forward thanks to a team of University of Surrey researchers led by Dr. Steve Chick and Professor Ben Murdin. They have successfully manipulated phosphorus atoms within silicon crystals (the material existing digital computer circuits are made of) and made them “dance” by controlling their shape and size.

The method used is called “surface code” quantum computing, and involves placing several items in a fixed grid of silicon crystals and using the dancing motion of the atoms to control how they interact.

The research is groundbreaking for two reasons.

First of all, it demonstrates that quantum computers can be built using common and popular materials, which will increase production ability and decrease manufacturing cost.

Second, the use of silicon crystals will allow for seamless integration between digital and quantum computers.

Digital computers operate using switches called “bits,” which can be in one of two possible states — the switch can be on or off. Quantum computers, on the other hand, use switches known as “qubits” — quantum bits — which are made of one single atom as opposed to a metal switch. What makes qubits advantageous over traditional bits is that qubits can exist in three states — on, off, or both at the same time. This exponentially increases computing power by exploiting the quantum paradox known as “superposition.”

“Superposition” is the phenomenon in which a particle embodies every possible state of existence available to it at the same time. It is only upon observation that particles collapse out of superposition and into one of these possible states.

The physicist Erwin Schrodinger created the famous “Schrodinger’s Cat” thought experiment to contextualize superposition. The experiment goes like this — imagine a cat, which has an equal possibility of being alive or dead, is inside a box. Until someone opens the box and confirms the state of the feline within, the cat is simultaneously alive and dead.

Here’s another way to think of superposition — remember the boggart from Harry Potter and the Prisoner of Azkaban, the shape-shifting monster that takes the form of whatever the person observing it most fears? As J.K. Rowling writes in the voice of Professor Lupin, “the boggart sitting in the darkness within has not yet assumed a form. He does not yet know what will frighten the person on the other side of the door. Nobody knows what a boggart looks like when he is alone, but when I let him out, he will immediately become whatever each of us most fears.”

I can’t help but wonder if Rowling’s creation of this creature was inspired by quantum superposition, because it is a dead-on representation of the phenomenon. Just like a boggart, subatomic particles exist in an ethereal state of possibility when not under observation.  Immediately upon observation, however, a particle will collapse out of superposition and settle into a consistent material form.

The best concrete example of the superposition phenomenon is, as explained above, in quantum computing.

Implications of the Research

Cost has always been a factor inhibiting quantum computing. While a handful of quantum computers and quantum circuits have been built so far, these are typically made of very expensive and exotic metals. But if the costs of building quantum computers were no longer prohibitive, it would open the door to the possibility of mass production. “By using more common and popular materials, it lets us stop worrying about whether our computers will be compatible with digital computers in the future,” Chick and Murdin told TUN. “That will effectively make it easier and cheaper to obtain quantum computers once they are well developed enough to be manufactured.”

When asked what they foresee the future of quantum computing to be, Chick and Murdin replied: “Nobody knows when (or if) quantum will overtake digital in raw numbers. Most researchers currently think that even if quantum computers are outnumbered 1000:1, they will still make a huge difference to people’s lives. Some companies like IBM have suggested that we will first see widespread use of quantum computers shared between many users over the Internet, the way current digital servers are used.”

Chick is excited about the possibilities of the dancing atoms. “My favourite thing about this work is the mind-bending way these little guys do multiple jobs at the same time, and it makes me look forward to new ways of harnessing nature to do what we want it to, and new exciting physics problems to solve on the way!” he told TUN.