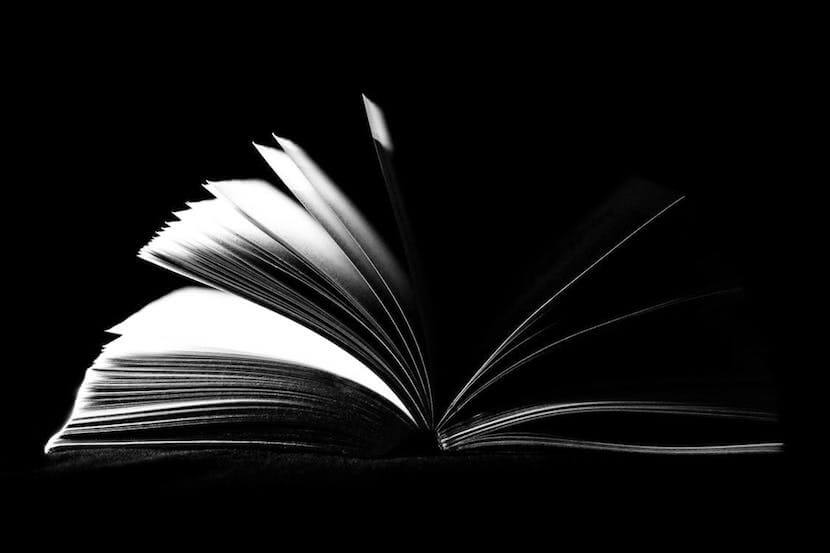 Anyone who’s watched a Harry Potter movie can immediately recall scenes where portraits hung on the walls of Hogwarts started talking and moving around. Yes, that’s just a movie, but it will happen in real life if Professor David Frohlich has anything to do with it. Frohlich is the director of Digital World Research Center at the University of Surrey, located in the South East of England, and professor of interaction design. 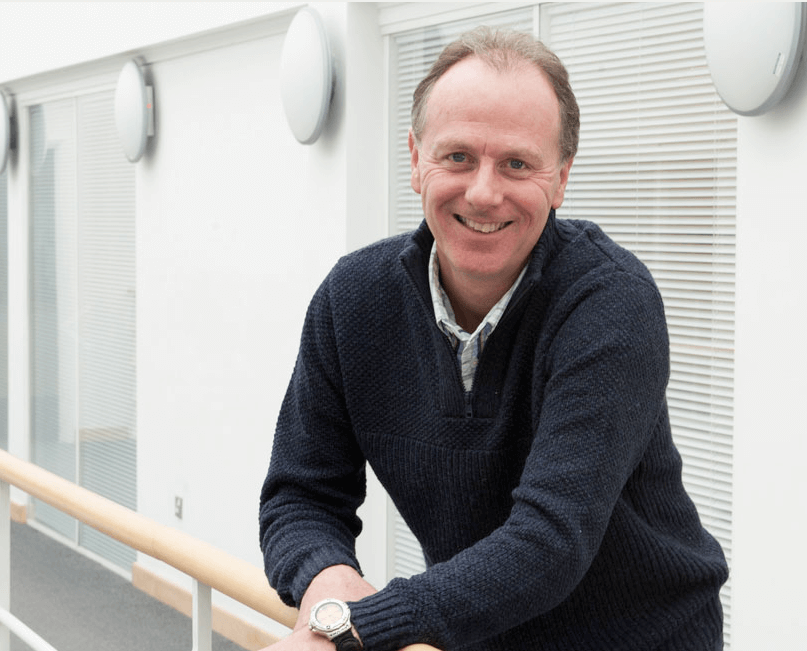 Frohlich just won £1.17m funding (over $1.51 million by today’s exchange rate) from the Digital Economy program for his “Next Generation Paper” project, a form of paper that would enable readers to interact with them. The Digital Economy program is funded by the Engineering and Physical Sciences Research Council, the UK’s main government agency for funding research and training in engineering and the physical sciences.

The university’s press release was silent as to what Frohlich had to do to win the award, but Printweek reported that he had to beat out 133 submissions and 24 full bids. There were seven winners, and Frohlich came first.

How would these interactive paper work?

Basically, the new form of paper would be embedded with hyperlinks to the web.

When readers turn a page or touch the surface of the paper documents, photos, posters or books, they will be able to obtain related information on nearby digital devices. Just like the Hogwarts portraits that react to their viewers, these documents would interact with their readers as they relay information.

These interactive documents could be linked to video clips, animations, sound recordings or music, which could appear on TVs, music players, smartphones, tablets and computers.

While an early method of linking paper and digital information exists in the form of scanning QR codes (Quick Response code or barcode) with a smartphone, Frohlich’s goal is to go further than that and arrive at full document recognition and “instrumentation of the paper with electronic sensors and chips.”

“We plan to give physical paper a whole new lease of digital life,” Frohlich said in a statement.

“Elements of interactive paper have been around in prototype form for some time, but we hope our research will help create a mass market next generation paper for the 21st century.”

The potential applications for interactive paper, as envisioned by Frohlich, are many.

While the project will only involve the travel and tourism industry, interactive paper could be used in many other areas where a link could be established between printed and digital information, so readers can move easily between them and get fast access to any additional information they want. Examples cited in the press release include: photobooks with associated video clips or sound recordings where people could “write,” printed textbooks linked to online teaching materials, and patient records linked to test results. 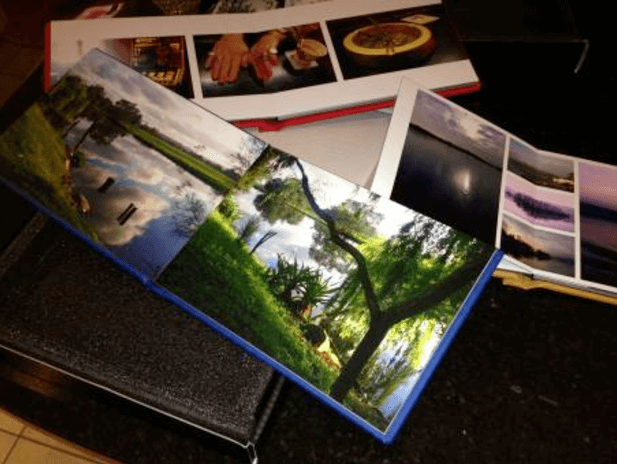 Frohlich’s project will have a positive impact on the greater economy as well.

“The project will create new business opportunities for the digital economy that we will research in parallel with the technology,” he said in a statement.

“For example, publishers will be able to add value to print products and services by connecting them to digital material, while web companies will be able to use paper as a tangible interface to online information.”

Frohlich will be supported in his task by Dr. George Revill, a senior lecturer in geography at the Open University, and the following faculty members from the University of Surrey:  Professor Miroslav Bober, professor of video processing, Dr. Radu Sporea, lecturer in semiconductor devices, Professor Caroline Scarles, head of School of Hospitality and Tourism Management, and Professor Alan Brown, head of the Department of Digital Economy and Professor of Entrepreneurship and Innovation.

TUN followed up with Frohlich to find out what lies ahead in terms of development.

We were informed that the team is exploring two technologies — 2G and 3G paper — to “bring paper to life.”

Essentially, Frohlich explained, if regular paper, i.e., paper as we know it now, is “first generation” or 1G paper, then “‘second generation’ 2G paper will be optically recognized by a camera.”

Applications of QR codes and augmented reality systems like Google Goggles are  already using early forms of optical 2G paper, so he believes “a generic version could be available to consumers in 3-5 years time.”

The newer form of technology, which Frohlich calls the “third generation” or 3G paper, doesn’t need cameras at all. Instead, it “involves instrumenting the fibres of paper with sensors that monitor which page is open and where people are touching it.”

This new technology is based on printed electronics. Since it is currently much harder to fabricate 3G paper at low cost, he believes it could be available to consumers in 5-10 years time.

“But a lot of this depends on the uptake of our research by our commercial partners and other companies,” said Frohlich.

What’s the inspiration behind the project?

Having the Hogwarts portraits come to life seemed perfectly natural in the realm of magic created by J.K. Rowling. But who would think that it could happen in real life? So, what’s the genesis of the project?

“The project is essentially about developing a third way in the debate about the future of reading,” said Frohlich.

The debate is one between paper and screen, between printed book and e-books. But he finds it interesting that both forms appear to coexist and often are used together, even by the same people.

He cites a recent study, led by Dr. Jane Vincent while she was based at the University of Surrey, of nearly 650 students in 10 European and Asian countries, which found that students are still using pen and paper with printed books, as well as smartphones, tablets and computers. While culture played a role as to why certain students preferred paper over screen — Chinese students because they are used to expressing themselves in the strokes of writing characters, and Italian students who like the touch and smell of paper — the study found that, in general, students of all nationalities made use of both paper and screen, moving between both for different purposes.

“A fundamental principle of our project is to recognize this and develop a way of connecting paper-and-screen so that this movement is faster, easier and more creative,” said Frohlich.

Although the project involves making paper interactive, there are actually two ways to look at it. You could take the paper’s view or the screen’s view, but either way the project’s still a win-win.

“At one level the project is about augmenting paper reading experiences with digital media that can play on nearby devices. So you could have sound effects, soundscapes, video clips or technical data played or displayed when you are working with paper books and documents,” Frohlich said.

“However, the technology can also be viewed the other way round. Digital media and services on the web could be given new paper interfaces. For example, imagine if you could print some of your favourite web pages and simply touch the printed hotlinks to bring up related pages on a nearby device. This leads to the idea of printed indexes to the web, and the notion of paper apps.”

No matter how you look at it, the project is exciting and radical.

People will be able to ‘write’ in augmented paper as well as read it. For example, imagine writing a multimedia essay in which sounds, video clips and other media are accessed from the printed text or handwriting.