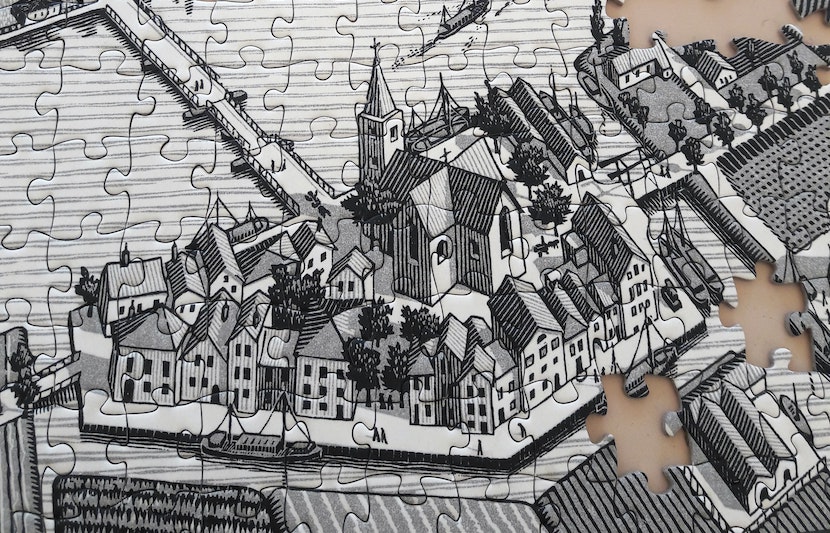 That COVID-19 has thus far brought about a broad range of insights and performance shifts is no longer news. Practices that had been parked on the long-term horizon and considered near-impossible became instant realities, prompting awareness that the world as we knew it had overnight become a thing of the past, and that we’d better brace ourselves for major changes in the very near future.

Being as serious and potentially deadly as the coronavirus is, the general tone of the news has been somber and at times downright depressing.

Considering the economic ramifications of the global pandemic, the World Economic Forum reported that in March and April 2020 alone, more than 20 million Americans applied for unemployment benefits, starkly underscoring the expanding economic plunge caused by the outbreak.

In another article, the same Forum explained that it will be primarily younger people who will financially struggle from the effect of this pandemic, since most of them are employed in the service industry, with retail and hospitality being the summits.

On the education front, there are numerous concerns as well.

Several sources point at a hiring freeze for faculty due to the insecurity that has a stranglehold on colleges, but also discusses scenarios of rescinded faculty contracts, delayed tenures and even the overall scope of extinction of a conventional operation mode in higher ed.

Whether this faster-than-expected shift will turn out to be a positive or a disastrous one largely depends on the mindset, agility and capacity of individual institutions.

While it may be more difficult than ever before to predict the long-term future, the shift from a multi-century old status quo to a heavily design-thinking based mode has already yielded some surprising trends that demonstrate a refreshing degree of “grit” among many educators.

Serving as Dean of Woodbury University, the second oldest institution of higher learning in Los Angeles and one of the oldest business schools west of Chicago, I saw faculty and staff joining forces at lightning speed to shift from the conventional brick and mortar course mode to dynamic online performance, with tutorials and massive lecture series set up overnight to help get everyone on board. IT professionals installed computer-lab-housed software on each student’s personal device to ensure remote continuation of learning, and collected spare laptops from spontaneously donating staff and faculty to help those students who lacked the necessary hardware.

Then, once the remote teaching, learning and serving process was in motion, a new wave of reflective collaboration emerged, revealing another encouraging trend: the physical distance constructively and creatively brought faculty and staff teams closer together.

In our school, we decided on doubling the pace of meetings to counteract the lack of campus contact. So, monthly faculty meetings became bi-weekly, and bi-weekly chair meetings became weekly Zoom gatherings.

Through these vivid home-based interactions, a mosaic of ideas emerged on how we could stay true to our proverbial interactive operation mode. Our focus became: how to engage our students in this virtual environment, in order to restructure some of the spontaneous connection they were now missing.

Where in the not-so-far past, colleagues responded rather lukewarm when asked for input on new ideas, it seemed that the disruption caused by the novel coronavirus had shaken our team up toward conceiving novel proposals as well. Knowledge boundaries blurred: accounting professors came up with imaginative proposals, management professors blossomed in positive psychology outbursts, and marketing professors performed miracles with trend analyses.

The connectivity-based ideas were not just limited to in-class practices, but became pivotal points of interactions for administrators, and even advisory board members.

The school’s administrators adopted a bi-weekly “Ask Us Anything” virtual meeting series, enabling students to engage in virtual dialogues with their dean and chairs.

The school’s advisory board, consisting of a range of business leaders from multiple local industries, decided to replace their weekly alternating “executive in residence” sessions with a dynamic monthly “Jumpstart your Career” event, whereby panels of advisory board members provided virtual career tips and assistance to students and alumni.

COVID-19 is not over, and neither are its terrifying shocks. At the same time, a new resilience is dawning, comprising groups of passionate and diligent teams, who elect to embrace this unparalleled change, and convert the current disruption into the multi-dimensional, melodious medley of a new tune. 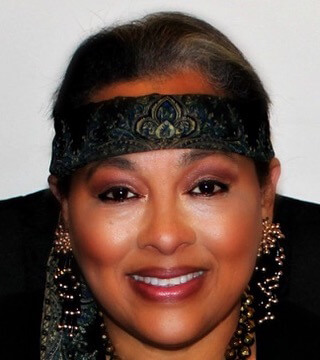 Joan Marques, PhD, EdD, serves as Dean and Professor of Management at Woodbury University’s School of Business. She has co-authored and co-edited 26 books so far, all of which aimed at enhancing readers’ awareness and improving the quality of their lives. Her most recent single-authored book is Lead with Heart in Mind (Copernicus – Springer 2019).