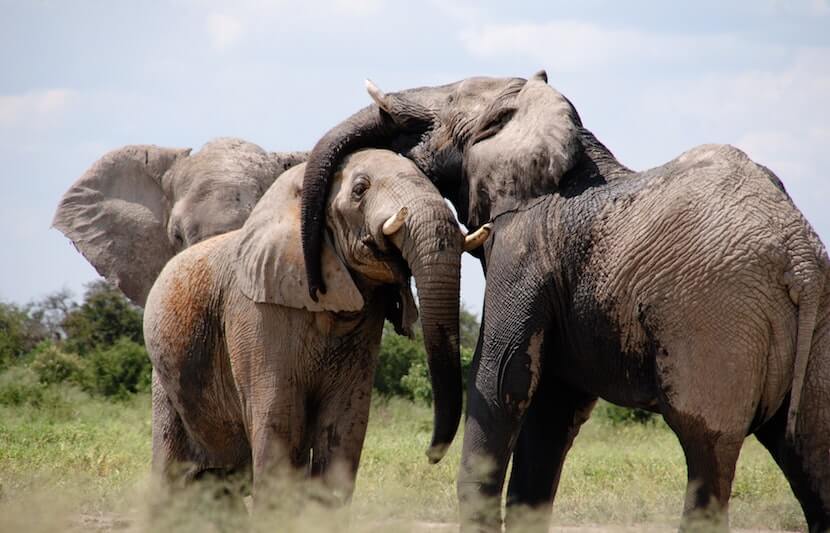 This rise in interest comes at a pivotal time, as climate change, pollution, overexploitation and changes in land use continue to drive plant and animal species to extinction.

While increased awareness about any environmental issue is generally a good thing, scientists have worried that growing interest in climate change has overshadowed biodiversity loss in recent years.

“Some people have expressed concern that when the public began to identify climate change as the single most important environmental threat, interest in other environmental issues diminished, but we find the opposite is true,” Zuzana Burivalova, a postdoctoral research fellow in Professor David Wilcove’s lab at Princeton’s Woodrow Wilson School of Public and International Affairs and lead author of the study, said in a statement.

To their delight, the researchers found that the public holds a high interest in both conservation and climate change.

But for public interest to keep rising, scientists and journalists must work together to present factual conservation research in a simple, accessible and engaging way, Wilcove alluded to in a statement.

The researchers used Google Trends, a tool that tracks and analyzes Google searches, to help assess the evolution of online interest in conservation.

They combined data from Google Trends with their own model of estimates to identify how monthly searches for conservation-related terms, such as “biodiversity” or “environmental protection,” changed between 2004 and 2017.

They found that conservation related searches have risen to an impressive 110,000 searches per month.

The findings suggest that conservation has become a staple in public conversation. For comparison, poverty, a long-standing subject of public concern, is searched for 165,000 times per month.

The researchers were also surprised to find a significant increase in conservation searches in India, Nepal and many East African countries.

The study does, however, have two major limitations. The data identified the number of searches, not people’s motivation for searching. It also can only account for interest in areas with widespread access to the internet.

A paper describing the full study is published in the journal Frontiers in Ecology and the Environment.

Although this research is very promising, interest doesn’t necessarily mean an increase in support or funding.

“So academics and conservation practitioners should continue to explore new ways of communicating scientific findings, for example through collaborations with educators, journalists, storytellers and more,” Burivalova said in a statement.