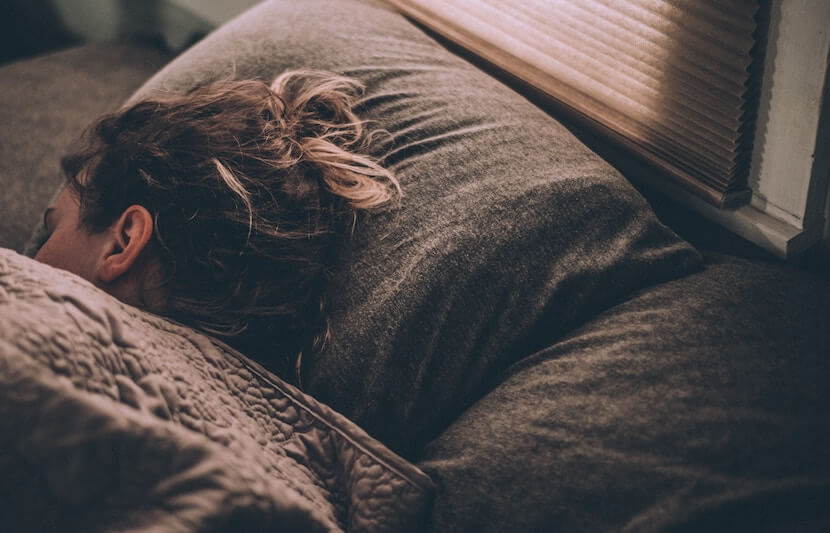 Skipping out on even a couple of hours of sleep can intensify anger, researchers from Iowa State University find.

Whether it’s from work, school, stress or the alluring next episode of your favorite show, we’ve all skipped out on a full night’s rest and woken up the next morning on the wrong side of the bed.

Many people may be aware, from their personal experiences, that they get frustrated more easily when they are not sleeping well, but this is the first study that proves it scientifically.

“Despite typical tendencies to get somewhat used to irritating conditions — an uncomfortable shirt or a barking dog — sleep-restricted individuals actually showed a trend toward increased anger and distress, essentially reversing their ability to adapt to frustrating conditions over time,” Zlatan Krizan, a professor of psychology at ISU and lead author of the study, said in a statement.

“No one has shown this before,” he continued.

Previous studies have suggested a link between sleep and anger, but didn’t prove whether sleep loss caused the anger or anger caused the lack of sleep, according to Krizan.

This model is supposed to reflect sleep loss patterns that anyone could experience in everyday life, according to Krizan.

Before and after sleep manipulation, Krizan and Garrett Hisler, an ISU doctoral student in psychology, had the participants come to their lab to measure anger levels.

The background noises were meant to create an uncomfortable condition, which often provoke anger, according to Krizan.

A paper describing the full study is published in the Journal of Experimental Psychology.

There have been many studies that prove sleep loss causes negative emotions, such as anxiety and sadness. The researchers want to point out that anger is not just a result of these negative feeling. They found a lack of sleep to have a unique impact on anger.

The researchers also tested whether subjective sleepiness — how tired someone feels rather than the physical exhaustion of their bodies — has an effect on anger. They concluded that a sense of sleepiness accounted for 50 percent of the effects of their sleep restriction experiment.

They asked 200 college students to record their sleeping habits and rate their feelings of anger for a month. Initial results show a strong correlation between sleep loss and increased anger.

Currently, Krizan and Miller are collecting data to test whether a lack of sleep causes true aggressive behavior towards other people.