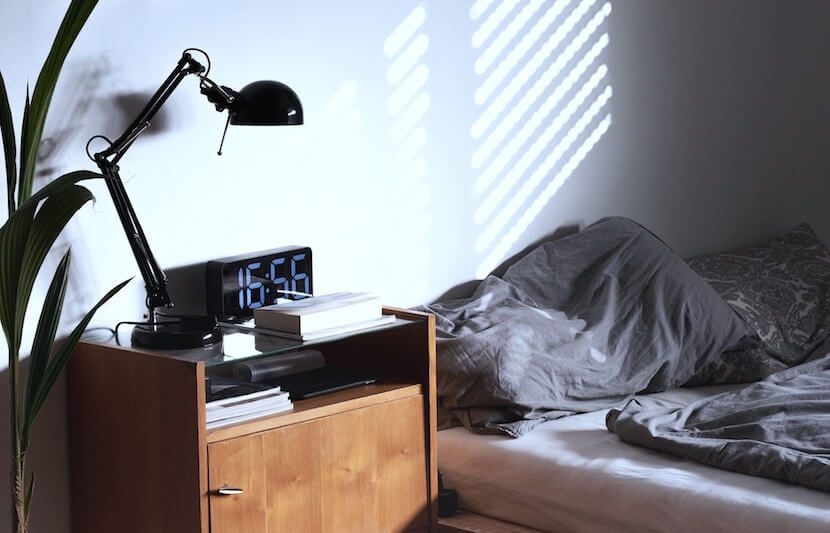 Sleep is often the last thing on a student or entrepreneur’s agenda.

But a good night’s sleep is essential for success. In a recent study, my co-authors David Wagner from the University of Oregon, Denis Grégoire from HEC Montréal, and Christopher Barnes from the University of Washington and I found that entrepreneurs improve their assessment of opportunities when they get more sleep, which should lead to greater performance.

While our research involved entrepreneurs, there are a lot of parallels between going out on your own in college and venturing into self-employment. Each path offers a unique set of rewards for achievement, college and entrepreneurship both require astuteness, initiative, hard work and resilience for success.

My co-authors and I have heard students utter some of the same nonsense about sleep that we hear entrepreneurs say. Many students and entrepreneurs speak derisively about the act of sleeping, uttering phrases like, “I’ll sleep when I’m dead!” or “Sleep is for weaklings.”

These statements imply that work is so important that the student or entrepreneur cannot afford to squander precious hours to a cause as frivolous as sleep. These phrases also suggest that the proclaimer does not sleep, at least not as much as their more-terrestrial counterparts, and likely lean on their “commitment-to-work” as a badge of honor.

If you have never witnessed students and entrepreneurs devaluing sleep, I offer Startup Weekend events as salient cases of the sleep-less phenomenon in-practice.

Startup Weekend gatherings pit new venture ideas and teams against one another to vie for bragging rights and funding. They usually run from Friday evening to Sunday afternoon, and draw student populations from local schools.

The last item on the agenda at a Startup Weekend reads, “Sleep!” The agenda’s afterthought-inclusion of sleep furtively implies that participants should work through the night(s) to gain an advantage in the weekend’s competition.

Founders love this notion of grinding on a new business idea at the expense of more ordinary activities like sleep, and many of them attempt to stay awake the whole weekend. These types of negative views toward sleep are commonplace in entrepreneurial communities.

Both students and entrepreneurs must make time-allocation compromises when there are more than 24 hours of tasks to accomplish in one day, and sleep is usually the first item compromised when a conflict arises.

But what are the tradeoffs associated with these compromises? What, specifically, are entrepreneurs missing when they forgo a good night of sleep?

Our recent research, which surveyed more than 700 entrepreneurs from around the world, answers these questions using multiple methods to isolate the effect of sleep restriction on entrepreneurial endeavors, including new venture idea formation and early confidence in a business idea.

We’ve known for many years that sufficient sleep improves individual mood, cognition and motor performance. We also know, for example, that a night of sleep enables inventive answers to problems faced the previous day. Lack of sleep, however, has been associated with diminished inhibition, poor cognitive flexibility and a reduced attention span.

What we don’t completely understand is how sleep deficits specifically influence entrepreneurial endeavors. And if these deficits exist, will entrepreneurs who function on less sleep perform suboptimally on responsibilities that are important in their pursuits?

Since many entrepreneurs hold derisive views toward ensuring adequate sleep, we suggest this exploration is both needed and well-timed.

We answer our research questions using multiple methods, including a field survey, a laboratory experiment and a multi-week daily field experiment, that build on previous research in psychology and entrepreneurship to uncover the particular reasons why sleep has a negative effect on the formation of new venture ideas and beliefs.

In the early stages of new venture formation, founders both posit new ideas and form initial beliefs about those ideas. It is impossible, however, to pursue each new venture idea, which suggests the early stages of entrepreneurship hold high leverage over which opportunity an entrepreneur might pursue. Therefore, we targeted our investigation on the early formation of new venture ideas and the initial beliefs about those ideas.

Drawing on previous discoveries in structural alignment theory, we show that sleep matters for each entrepreneur above and beyond individualized ability to get by on less sleep, and that sleep restriction causes deficits in idea and belief formation.

Taken together, the evidence in these three studies converges to indicate that entrepreneurs are less likely to form promising ideas, and their initial confidence in a new venture idea is based on less-important superficial information about the venture.

This can lead an entrepreneur to form inaccurate beliefs about ideas that are not easily assessed (e.g., non-obvious good or bad opportunities), because the entrepreneur does not perceive the underlying structural (mis-) match of the key characteristics of the opportunity. These characteristics include the how and why a market would (not) appreciate the features of a commercial offering, and particular benefits and problems associated with a new venture.

The key finding from our research is that sleep-restricted entrepreneurs are less likely to understand more important, but more difficult to evaluate, structural information about the idea during belief formation.

Notably, the second study shows consistent findings comparing individual entrepreneurs to themselves. This means that, even if an entrepreneur claims to require fewer hours of sleep than the National Sleep Foundation’s endorsement (i.e., 7-9 hours), that entrepreneur sees structural indicators better with more sleep.

Our research indicates that entrepreneurs improve their assessment of opportunities when they get more sleep, which should lead to greater performance. We provide evidence that entrepreneurs perform worse on a sleep-restricted day than their well-rested selves on a dissimilar day.

These findings provide new insights about an entrepreneur’s cognitive abilities in the formation of new venture ideas and beliefs, specifically articulating why sleep matters in these endeavors.

The results from our empirical evidence suggest that, even though there is pressure for entrepreneurs to devote maximum time and energy to their new ventures, limiting sleep can cause entrepreneurs to form inferior conclusions about both favorable and unfavorable new venture ideas.

There is a fundamental trade-off that exists when you sleep less. Sleeping fewer hours means that you have more time in the 24-hour clock to devote to other pursuits. However, walking around as though you are functioning normally with less sleep is a mistake.

So start to pay attention to how much sleep your body needs each day, and stop devaluing sleep. Next time you’re doing a creative task or making a complex decision, ask yourself if you’ve had sufficient sleep the previous night. If the answer is no, you might want to delay the completion of that task to avoid some of the errors we’ve observed in our research.

Your future self, the one that will likely face the aftermath of those sleepy and error-prone decisions, might thank you for taking the time to sleep on it. Sleep holds the power to unlock your best cognitive performance for students and entrepreneurs alike.

J. Jeffrey Gish is an assistant professor of management at the University of Central Florida’s College of Business Administration.

Contributor writers at TUN are academic professionals, thought leaders and industry experts who have stories or wisdom to share. 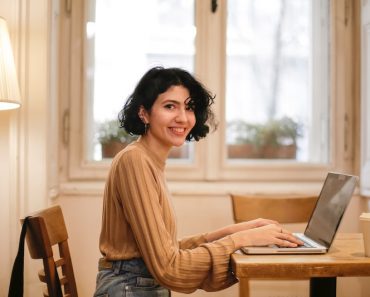