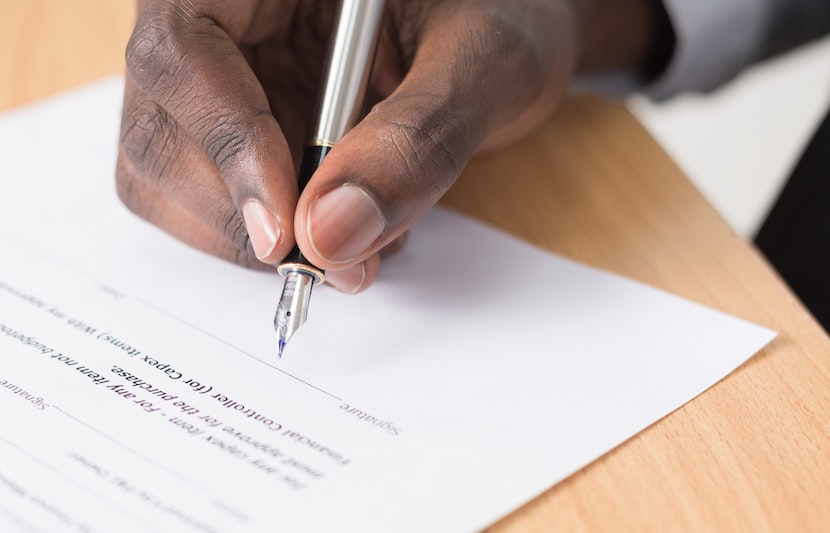 Black and Latinx students are more likely to take on student loans than their white counterparts and struggle to pay their loans back, exacerbating inequality and the racial wealth gap present in the United States.

These are the findings of a new report published by the Student Borrower Protection Center (SBPC), a nonprofit organization focused on alleviating the burden of student debt for millions of Americans.

“The student debt crisis is hitting American neighborhoods unevenly, with communities of color paying the heaviest price,” Seth Frotman, SBPC’s executive director, said in a news release. “The racial disparities in the student loan market mirror the worst effects of discriminatory redlining, as Black and Latinx communities disproportionately shoulder the burden of student debt and distress.”

Similar trends regarding Black and Latinx students having to take on more debt to finance their education were exposed in Philadelphia, New York City and San Francisco.

“The ramifications of student loan debt reach across borrowers’ entire financial lives,” the researchers wrote in the report. “As student loan borrowers struggle to repay their loans, they forgo retirement savings, emergency savings and wealth accumulation.”

Across the country, regions and neighborhoods with higher proportions of Black and Latinx residents also have higher delinquency and default rates. Loans are deemed delinquent when they are not made by the due date, and federal loans are considered in default if a payment isn’t made for over 270 days.

Again, these disparities are seen across the country. In San Francisco, for example, the rate of student loan delinquency is more than 7.5 times higher in the areas with the largest minority populations than in the whitest areas.

And this isn’t a matter of coincidence.

“Racial disparities throughout the student loan lifecycle begin long before a promissory note is signed or even before the financial award letter arrives,” the report states. “From the start of borrowers’ lives, these disparities are spurred by the racial wealth gap.”

Policies like redlining have made it more difficult for minority families to build wealth in the United States.

The median white household has 13 times the income of the median Black household and 10 times that of the median Latinx household. Because of this, Black and Latinx students are less likely to receive financial help from their family and, as a result, typically have to take out more money in loans to pay for their education.

“Our analysis provides a window into the economic distress that borrowers of color, particularly those who are Black and Latinx, are experiencing all across the country,” Katherine Welbeck, a member of SBPC’s Civil Rights Counsel, said in the release.

“It is critically important to sound the alarm to the vast racial disparities in the student debt crisis,” she continued. “As our nation looks to create a more equitable and just economy, we cannot overlook the longstanding effects of discriminatory economic policy and how our student debt crisis is a direct reflection of, and continues to perpetuate, systemic barriers and racial discrimination.”