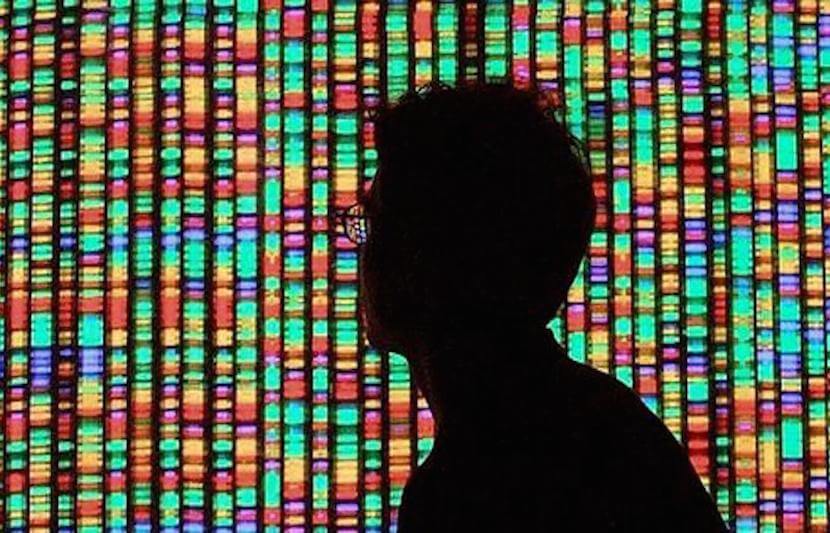 Researchers at Stanford University in Palo Alto, California have recently engineered a breakthrough in their work with genome analysis. They have developed a cryptographic technique that will allow medical professionals to look through human genomes and find disease-related mutations without revealing additional details about the patient’s genomic sequences.

The study is published in Science.

The team behind this technique of genome concealing consists not just of medical researchers. Rather, it includes biologists and computer scientists, as well as cryptographers.

This advancement in the development of genome analysis and patient privacy certainly come at an appropriate time. Concerns regarding the privacy of patients are not uncommon, particularly as a lack of privacy in such an area can potentially lead to discrimination based on an individual’s genetic information. The researchers, however, are confident that their “genome cloaking” technique will allay such concerns.

“Basically, if you have 1 million people with genomic data they would like to keep private, this approach lets researchers analyze the data in aggregate and only report on findings that are pertinent,” said Dan Boneh, professor of computer science and electrical engineering and co-senior author of the study, in a statement. “An individual might have dozens of anomalous genes, but the researchers and clinicians will only learn about the genes relevant to the study, and nothing else.”

The cryptographic technique used by the researchers—Yao’s protocol and cloud computing— was designed by graduate students Karthik Jagadeesh and David Wu, lead authors of the study.

According to the university’s press release, one of the primary reasons for the success of the team’s technique is the specific involvement of the individuals whose genomes are being used. Individuals can use their own computer or smartphone to encrypt their genome with a “simple algorithm” that translates their genome “into a linear series of values describing the presence or absence of the gene variants under study, without revealing any other information about their genetic sequence.” Once encrypted, the individuals can upload their information into the cloud. The researchers, who will also be using a cryptographic technique that protects the privacy of the input data, can then access the uploaded information, analyze it, and “reveal only those gene variants likely to be pertinent to the investigation.”

“In this way, no person or computer, other than the individuals themselves, has access to the complete set of genetic information,” said Gill Bejerano, an associate professor of developmental biology, pediatrics, and computer science at the university, and co-senior author of the research, in a statement.

The researchers have already examined the genome sequences of four rare disease patients and identify the responsible mutation in each one. They also used a DNA comparison technique to determine the probable cause of a baby’s genetic disease. While examining hundreds of patients at two separate medical centers who had similar symptoms, they were able to identify the ones who shared specific gene mutations. Throughout this entire process, the researchers proved able to keep 97 percent or more of each patient’s personal genetic information from everyone involved, except for the individuals themselves.

Bejerano hopes that the technique’s ability to preserve patient privacy will help encourage the sharing of genetic information for research purposes. “Often people who have diseases, or those who know that a particular genetic disease runs in their family, are the most reluctant to share their genomic information because they know it could potentially be used against them in some way,” he said in a statement. “They are missing out on helping themselves and others by allowing researchers and clinicians to learn from their DNA sequences.”

The University Network (TUN) spoke to Bejerano about the research, and was told that he wants to make sure that genomic discrimination does not go any further. He also made clear that he is more optimistic than ever, as his team has finally developed the tools to do so.

“Genome testing has reached a maturity level where it can provide exact diagnosis for thousands of diseases,” Bejerano told TUN.

Our paper shows that in these cases, and more, one can keep their genome essentially completely private while taking advantage of these diagnostic services.

He added that genomics “does not have to be an ‘others will see it’ all or ‘I will get’ nothing choice.”

The team also includes Johannes Birgmeier, a graduate student at the university.