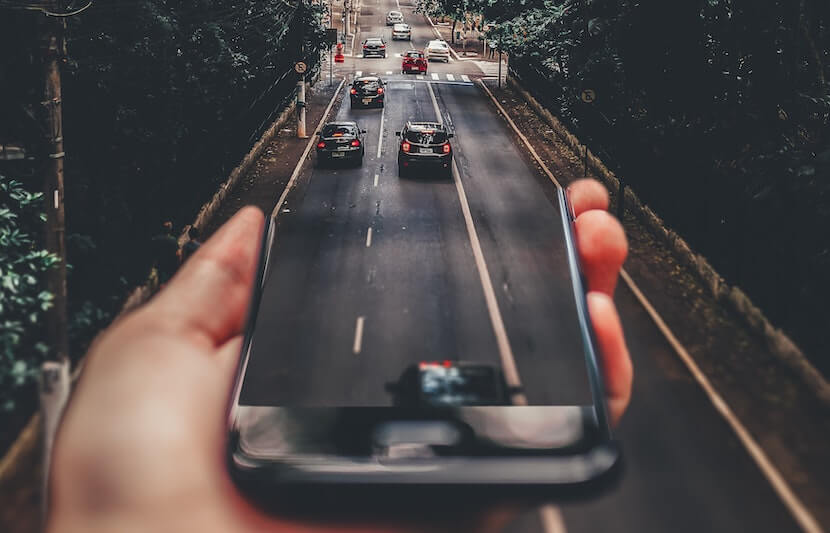 When was the last time you looked at your smartphone? For most people, checking for a text, email or update has become second nature, and now research proves that we look at our smartphone more often than we are even aware of.

A team from two universities in the UK — Lancaster University and the University of Lincoln — has determined that checking smartphones has become an unconscious and extremely repetitive action.

The study is unique because it analyzed smartphone fixation through research techniques, instead of asking people to self-report their usage through a survey or questionnaire.

The researchers evaluated how often people truly look at their smartphones, rather than relying on people’s memory.

“In this analysis we wanted to get an idea of how consistent this behaviour is over time,” said David Ellis, a lecturer in computational social science at Lancaster University and co-author of the study.

“For example, if I check my phone 80 times today, am I also likely to do this tomorrow?”

The researchers found that while people underestimate time spent on their smartphones, the use is extremely consistent.

People who check their phones 80 times in one day are, in fact, likely to do the same every other day.

“Our results also suggest that rather than smartphone use becoming ever more frequent, people are actually very good at regulating this behaviour over time,” said Ellis.

Standard surveys are unable to predict these behaviors, he explained.

To conduct the study, the team gathered a group of participants and used a simple smartphone app that time-stamped when each person’s usage began and ended.

“This data was then processed to provide the number of hours a person’s smartphone was used each day. And the number of times the device was checked,” said Ellis.

“Checks were considered as any use that lasted less than 15 seconds.”

The team was able to conduct their research over a short, 13-day period, proving that other researchers that want to evaluate usage patterns don’t need to track behavior for very long.

Currently, there are many studies and debates regarding the health effects of screen time.

The UK government is in the midst of researching the impact of social media and screen time on young people.

“What we can be fairly certain of at this stage is that people use devices like smartphones and social media frequently and habitually,” said Ellis.

“However, this does not equate to problematic usage.”

“It may seem reasonable to assume that those who spend a long time in front of a screen have problematic use,” he continued. “However, heavy users are not necessarily the same as problem users.”

This study does not evaluate whether smartphone use is unhealthy.

Instead, it proves usage to be repetitive and capable of being analyzed with very little data.

“Our study simply argues that, where possible, researchers should aim to collect short samples of behavioural data that measures actual time spent in front of a screen,” said Ellis.

“This will help answer questions concerning how smartphone use relates to health in the future,” he continued.

In addition to Ellis, the research team included Tom Wilcockson, a research associate at Lancaster University, and Heather Shaw, a psychology technician at the University of Lincoln.