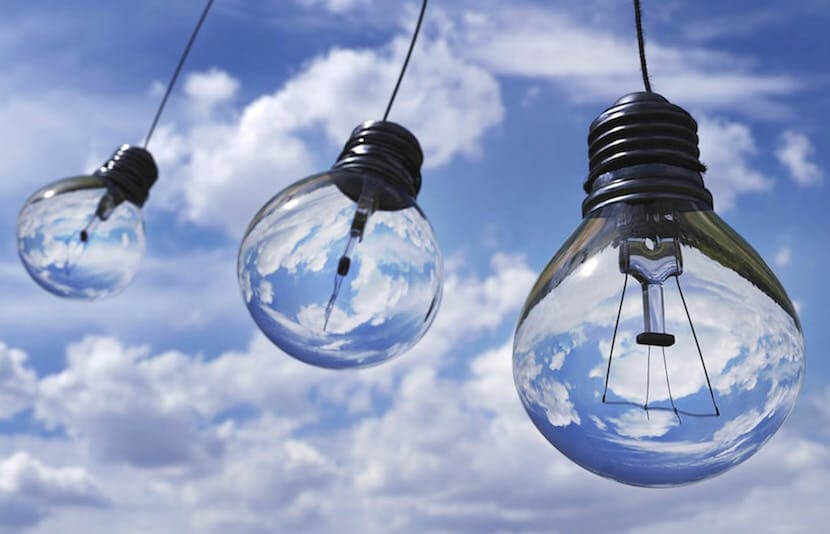 It may not be easy being green, but many colleges and universities across the country are certainly making a significant effort to try.

The past few years in particular have seen many changes regarding energy and resources being made around the country, in both private homes and businesses. Some colleges have opted to join the movement, and made changes around their campuses to help create a more environmentally friendly culture.

Recently, though, multiple groups have banded together to help many, many more colleges get on board with the movement.

Environment America is an organization working “to protect the places we love and promote core environmental values, such as clean air to breathe, clean water to drink, and clean energy to power our lives.”

The organization partners with different groups dedicated to environmental advocacy, including calling for a commitment to use 100% renewable energy around the country.

Environment America is now partnering with the Student Public Interest Research Groups to make sure that colleges and universities all across America commit to using only 100 percent renewable energy.

From the looks of it, they are already well on their way to achieving their goal.

The number of colleges that have agreed to become signatories to the Climate Leadership Commitment by achieving carbon neutrality is already in the hundreds.

The elimination of fossil fuels on university campuses, another growing movement, will play a crucial role in the movement of other American universities to make the transition to using only renewable energy. The initial launch of the campaign was orchestrated by a collaboration meeting between many university administrators, clean energy experts, and directors of sustainability.

The renewable energy industry is growing, and it is in no small part thanks to the higher education institutions that have joined, and have spearheaded the movement.

“University campuses are in an excellent position to make renewable microgrids, since they often have their own electric substations, especially at engineering schools,” said Timothy Corrigan, a renewable  energy expert and senior power systems engineer at TRC Companies, Inc.

As such, it is not hard to see so many universities are switching to 100 percent renewable energy.  Corrigan also notes that universities provide great test cases in that “their scale — somewhere between a large commercial building and a city — makes them an excellent platform for testing out the technologies that are needed when you go beyond 30 or 40% renewable power penetration.”

In the years following 2006, every year has seen more than 500,000,000 kWh produced by renewable resources by institutions that have taken the pledge.

It’s “simply a smart business decision in many areas of the country,” said Tim Carter, Executive Director of Second Nature, when asked about producing renewable energy.

He added that the campaign launched by Environment America “will bring awareness to the longstanding commitments these campuses have made and accelerate progress across the sector.”

Judging by the growing success rate of renewable energy, many institutions are likely glad to have jumped on board when they did. Given all that, it is hardly surprising that the trend switching to 100 percent renewable energy has extended far outside the university system.

The declining costs within the industry, as well as various environmental concerns, have prompted many corporations to completely switch to 100 percent renewable energy or at least make the commitment to do so. Among these companies are Microsoft, Walmart and Google, to name just a few.

It is also quickly expanding to governments. Major cities, such as San Diego, California and St. Petersburg, Florida have made the renewable energy commitment, as have smaller cities such as Georgetown, Texas.

Leadership role for colleges and universities

On the whole, it is safe to say that the movement to switch to 100 percent renewable energy is really taking off and not a moment too soon, with colleges and universities playing a key role in addressing “our largest environmental challenges,” according to Bronte Payne, Environment America’s Clean Energy Associate.

“Now, more than ever, we need leadership. Which is why we are counting on the higher education community to lead, by committing to a rapid shift to clean energy,” she added.