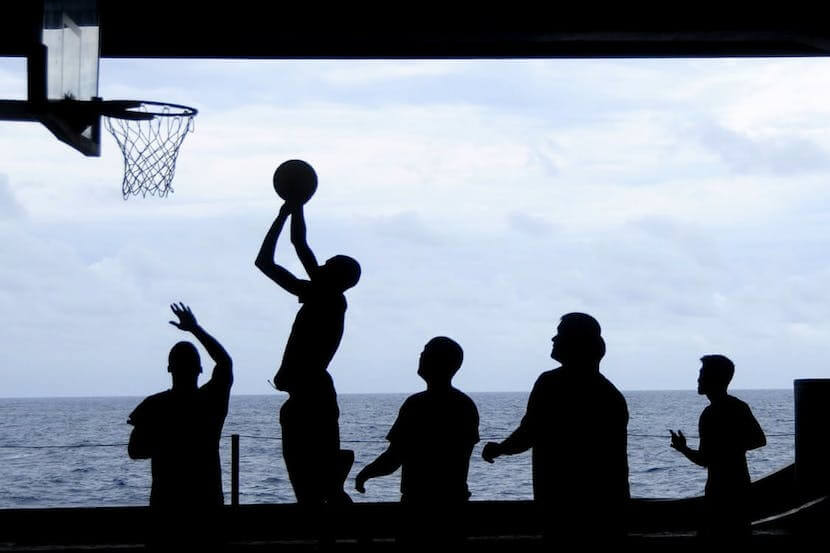 While March Madness, College Basketball’s biggest tournament, is still about a week away, another competition is already heating up at many colleges across North America.

“Recycle Mania” is a green movement, started in 2001, where colleges compete against each other in an effort to promote recycling and waste reduction. The friendly annual competition starts in the spring, this year’s spanning from February 5 – April 1.

Yes, for 17 years, this green competition has co-existed with college basketball’s March Madness.

There is a scoreboard and even a trophy!

During the competition, the participating schools report on their weekly recycling/trash volumes and are ranked in various categories based on their recycling efforts. With each week’s updated ranking, participating schools follow their performance against other colleges and use the results to rally their campus to reduce and recycle more. At the end of each week, new rankings are posted based on the data reported by schools. Participants and their fans can monitor the competition with the online scoreboard. Winning schools receive an award made out of recyclable materials, and win the right to host that category’s special traveling trophy for the coming year.

The competition is on!

The competition features multiple categories that competing schools can ultimately win. It’s too early to name a winner based on the third week’s reporting, but while University of Missouri–Kansas City may rank 4th in the today’s Western Athletic Men’s basketball conference standings, they currently lead nationally in the “Diversion” category competition with nearly an 84% recycling rate.

Schools can also participate in a “Game Day” competition, where colleges compare their recycling and waste minimization efforts made during a single home basketball game during the 8-week period.

Villanova University, last year’s men’s basketball national champions, is participating in the new “Race to Zero Waste” category that Recycle Mania has introduced. On February 24, the university attempted to divert 90% or more of waste from their trash by recycling or composting during that day’s home game.

A contest with real impact

Since Recycle Mania’s inception, millions of students from over 1,000 universities have recycled and composted roughly 730 million pounds of material, thereby preventing the release of nearly 1 million metric tons of carbon dioxide (equivalent to removing 7 million cars from the road for one year).

The annual competition hopes to expand every year and while only one school can win the March Madness, thanks to Recycle mania, everyone can be a winner.

For more information, go to Recyclemania.org.

Brian Bonilla is a Journalism and Marketing student at Brooklyn College. When it comes to sports he’s an expert watcher and a mediocre player. When he’s not busy catching up on shows or writing scripts he’s probably telling people to watch The Americans on FX.