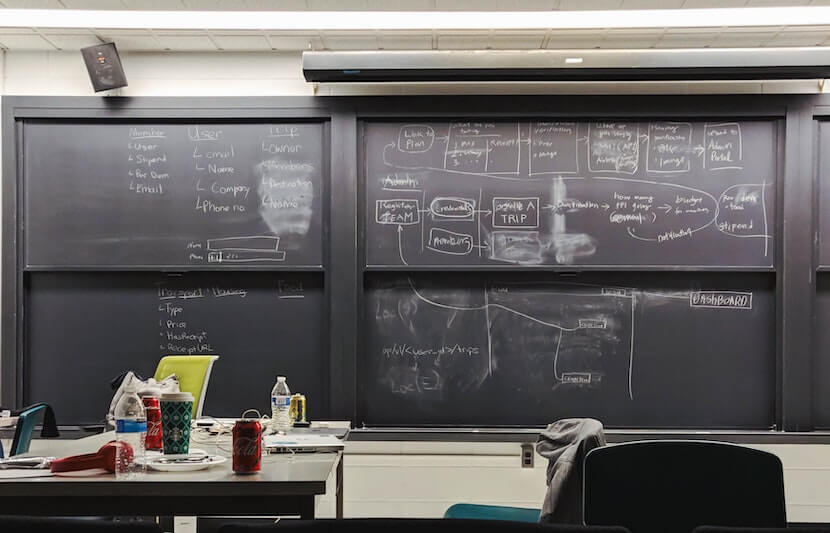 Applicants to all of the Ivy League universities for the fall 2021 entering class are no longer required to submit their SAT or ACT scores.

Princeton University announced yesterday that it is dropping its standardized test requirement for students applying to the class of 2025 this fall. Harvard, Brown, Columbia, Cornell, Dartmouth, UPenn and Yale have previously announced a change in their policy.

“We understand the many hurdles students, families, counselors and school administrators will have to overcome in the months ahead due to changes within school communities and the unprecedented challenges presented by COVID-19. With the disruption to coursework this spring and the lack of access to the ACT and SAT, Princeton has made a few changes to the 2020-21 application cycle to ease the process of applying,” Princeton’s Office of Admission explained.

This is a one-time policy change that will also apply to Princeton’s transfer applicants for the 2020-21 application cycle.

However, recruited athletes are still required to submit standardized testing scores in accordance with the Ivy League policy for recruited athletes. The university will be flexible, though, in reviewing applications of students who cannot get access to the tests.

In addition to the change in standardized testing policy, Princeton is suspending its early action application option, which is normally due on November 1. So applicants will have one general admission deadline — January 1, 2021.

“We know returning to classes in fall 2020 will require students and staff to acclimate to an altered environment,” Karen Richardson, dean of admission and a member of Princeton’s Class of 1993, said in a statement.

“We hope that by pausing our Single-Choice Early Action program this year, it will reduce some of the pressure on applicants and give them the time to prepare their strongest applications,” she added.

Princeton and its Ivy League peers join a growing list of schools that are suspending standardized test requirements for the fall 2021 entering class, including the University of California.

In all, 1,240 U.S. institutions are now test-optional for the fall 2021 entering class, according to the National Center for Fair & Open Testing (FairTest).

The SAT will be offered nationwide on August 29, September 26, October 3, November 7 and December 5 of this year. And the College Board is planning on adding a test in January 2021, if there is a demand for it.

However, students in densely populated areas that were hit hardest by the coronavirus — like Boston, Denver and New York City — will face difficulties in finding open seats due to scarcity in test centers, the College Board has warned.

The College Board has dropped its plans for online SAT tests after the furor ignited by the online AP exams in May, which thousands of students had to retake due to technical glitches.