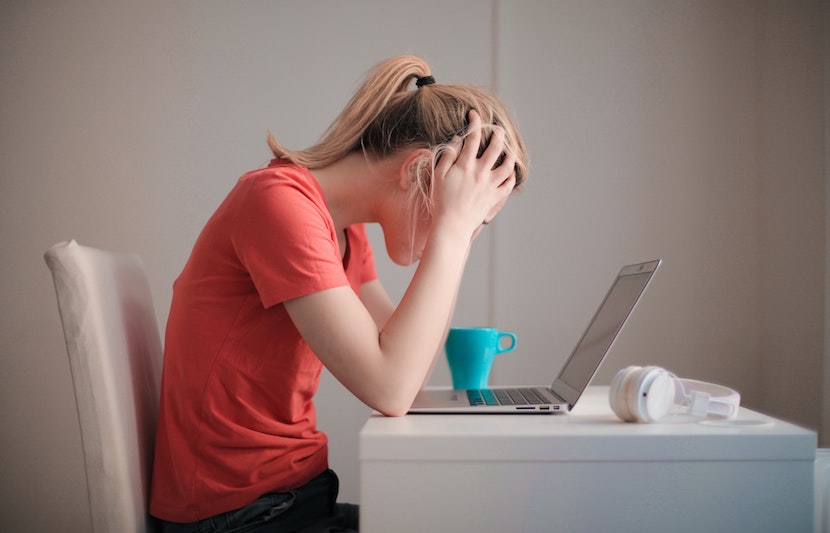 The College Board has postponed its plans to offer an online version of the SAT this year, explaining that some students wouldn’t have the appropriate technology at home to complete the three-hour test.

This news comes after the College Board, in April, announced it would be offering students the opportunity to take the test online at home if COVID-19 persisted and testing facilities were unable to let test-takers in.

But in its latest statement, the College Board explained that it isn’t a realistic solution.

“The College Board will pause on offering an at-home SAT this year because taking it would require three hours of uninterrupted, video-quality internet for each student, which can’t be guaranteed for all,” the College Board stated.

It’s noteworthy that this decision came right after the College Board received much backlash from students who took the online AP exams in May, citing that technical glitches made it impossible to submit answers.

The College Board called on colleges to “show flexibility in admissions” this year and urged that they extend deadlines for receiving scores and give equal consideration to students who are unable to take the SAT due to the pandemic.

“We know demand is very high and the registration process for students and families under this kind of pressure is extremely stressful,” College Board CEO David Coleman said in the statement. “There are more important things than tests right now. In making these difficult decisions we focused on reducing the anxiety that students and families are experiencing this year. We therefore are asking our member colleges to be flexible toward students who can’t submit scores, who submit them later, or who did not have a chance to test more than once.”

What are the SAT test dates?

The College Board is also prepared to administer a test in January 2021, if there is demand for it, according to its statement.

On May 28, the College Board opened SAT registration for students who were most in need of a testing opportunity — those in the high school classes of 2020 and 2021 who don’t have a SAT score yet. And this week, registration is opening to all students.

In many other states, though, there are “ample” seats available for August and September tests, according to the College Board.

“It is the unfortunate reality that students in the densely populated areas hardest hit by covid-19 — such as Boston, Denver, and New York City — will face the greatest challenge in finding open seats because of scarce test centers,” the College Board stated. 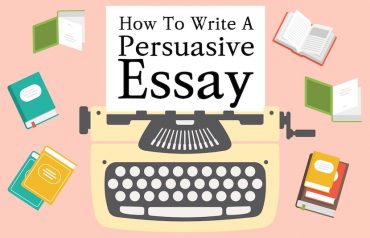