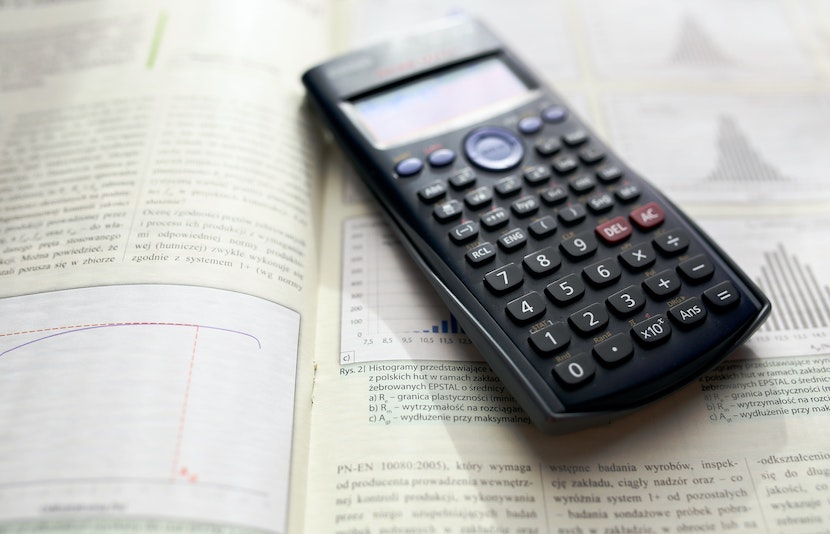 As long as the Center for Disease Control (CDC) and local guidelines permit it, ACT will still administer tests scheduled for this summer. ACT will also provide students with the option to take the test online at home in late fall/early winter.

In addition to the previously planned June 13 and July 18 test dates, ACT will offer new make-up test dates on June 20 and July 25 so students have more flexibility with deciding when to take the test. Students will have the option to reschedule without being charged a fee.

By late fall/early winter, students will also have the opportunity to take the test on a computer in the comfort of their own. These online tests will be administered in addition to the previously scheduled test dates on September 12, October 24 and December 12. The fee waivers ACT provides to low-income students will still apply to the at-home testing option. And ACT is currently working out ways to address other access and equity issues attached to the online test option, such as making sure students have access to computers and the internet.

“During this time of crisis due to COVID-19, we understand that students need more flexibility in taking the ACT test, and these steps are intended to help students stay on track with college planning and career exploration,” Marten Roorda, ACT’s CEO, said in a news release.

“We aim to ensure that all those who want to take the test are provided with a safe environment and test options to do so,” he continued. “We are also committed to providing solutions that address the needs of the majority of colleges that require students to submit a test score to support their applications.”

This news comes shortly after the College Board, the organization that administers the SAT, announced it would cancel its June 6 SAT date. Students won’t be able to take the SAT again until August 29. The College Board also floated the idea of an online test, but it will only administer the online option if schools remain closed in the fall.

Typically, ACTs and SATs are commonly used tools for college admissions officers, but after COVID-19 caused the cancellation of many spring testing dates, many schools temporarily stopped requiring applicants to take the admissions tests. At this point, more than 100 colleges and universities have gone test-optional, according to the National Association for College Admission Counseling.