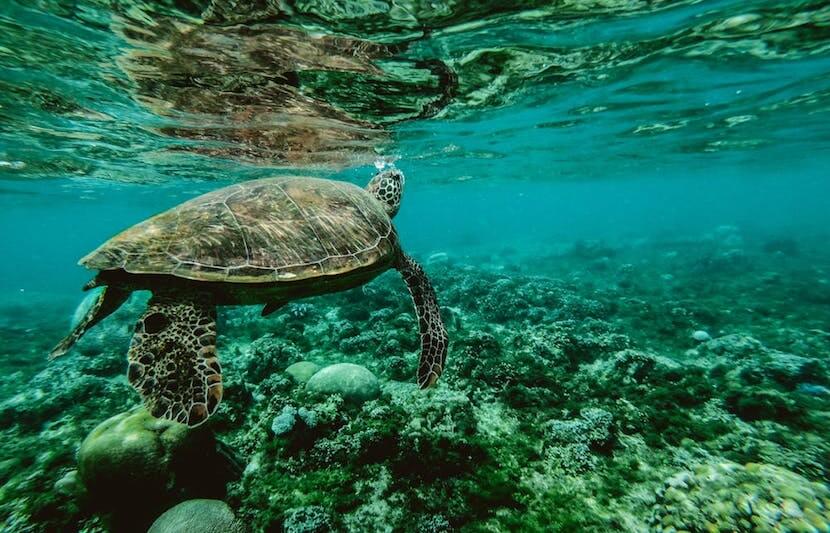 Plastic pollution in the world’s oceans poses considerable dangers for the marine life that inhabits those waters. Two recent studies suggest that ocean plastic pollution could threaten the survival of entire populations of sea turtles.

The findings come in a year that saw a campaign to ban single-use plastic straws blossom into a global movement, raising widespread awareness of the threats that plastic pollution poses to marine life across the world.

One study found that ingesting a single piece of plastic can lead to a turtle’s death.

In the study, researchers from Australia’s Commonwealth Scientific and Industrial Research Organization (CSIRO), tested the relationship between the amount of plastic ingested by a turtle and the likelihood of death.

They looked at postmortem reports and animal stranding records relating to sea turtles in Queensland, Australia. Using turtles that died of causes unrelated to plastic ingestion as a control group, they were able to statistically illustrate how plastic ingestion threatens sea turtle survival.

Turtles that consumed just one piece of plastic had a 22 percent mortality rate.

Tiny bits of plastic can be deadly. When ingested, pieces of plastic can get caught in the digestive tract and cause lethal blockage. Harder plastics can also cause serious internal injuries, which may lead to death.

“Even a single piece of plastic can kill a turtle,” Kathy Townsend, a lecturer in animal ecology at the University of the Sunshine Coast, said in a statement.

“Some of the turtles we studied had eaten only one piece of plastic, which was enough to kill it. In one case, the gut was punctured, and in the other, the soft plastic clogged the gut.”

The research also showed that younger turtles were at a significantly higher risk than adults. This could be due both to younger turtles feeding in the water column closer to the surface as well as their physical locations, which, in some cases, could have more plastic debris than others.

Of the population investigated in this study, the researchers found that 23 percent of younger turtles and 53 percent of post-hatchling turtles had ingested plastic, compared to only 15 percent of sub-adult and 16 percent of adult turtles. 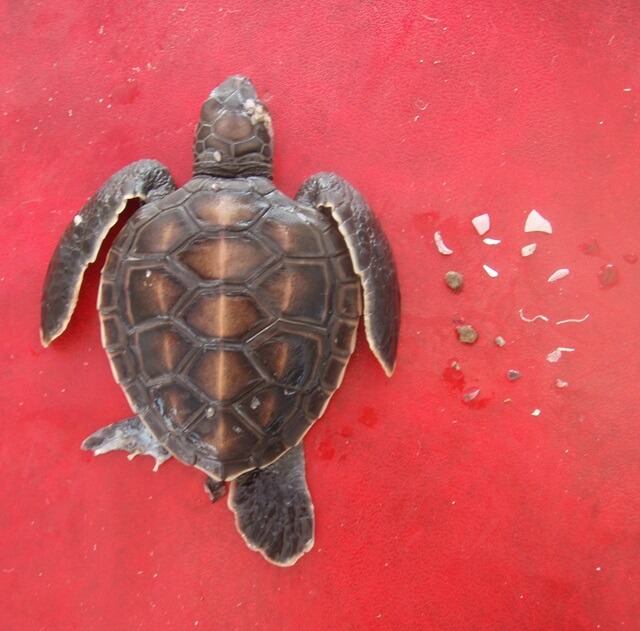 As a result, plastic ingestion could seriously threaten entire sea turtle populations. While sea turtles that have consumed plastic may still live and reproduce for years, the higher rates of ingestion among juvenile turtles is concerning for future populations, as increasingly fewer will survive to the reproductive stage.

The study is published in the journal Scientific Reports.

A second study from researchers at the Loggerhead Marinelife Center and the University of Georgia (UGA) highlights how plastic ingestion has affected populations of sea turtles off the coast of Florida.

The study is published in Environmental Science & Technology.

The researchers collected 96 post-hatchling sea turtles that had washed back to shore along a 118-kilometer stretch of the coastline of Florida.

Of these, nearly half were recovered and released back into the oceans. All of the surviving turtles passed some amount of plastic while in rehabilitation.

The remaining turtles died during their time in rehabilitation. Twenty-seven of these turtles were examined for the study, 93 percent of which had ingested some amount of plastic.

The gastrointestinal tracts of most of the turtles contained plastic pieces large enough to be visible, but many also contained miniscule microparticles and nanoparticles. The most common ingested plastics were polyethylene and polypropylene, both of which are often used for food packaging.

The ingested particles ranged from millimeter-sized fragments to particles as small as 5 nanometers. The researchers said that these tiny particles, which become increasingly unstable as they get smaller, likely cause nutritional deficiencies among turtles that had ingested them. 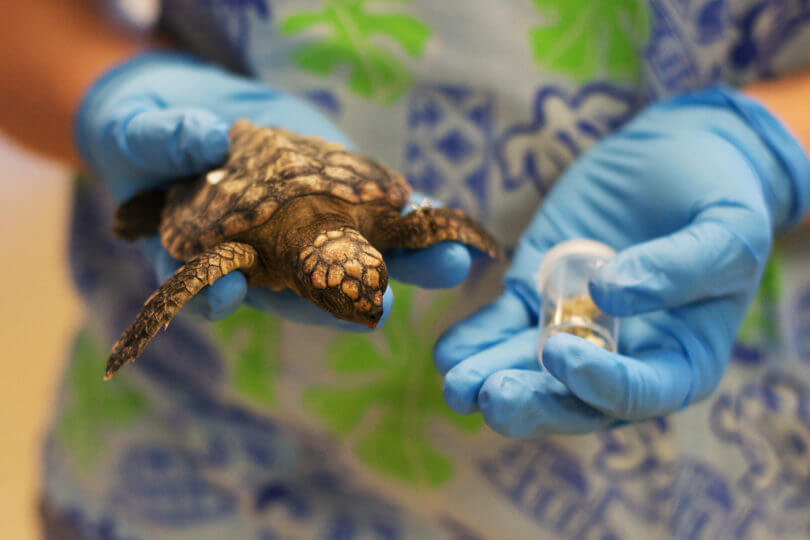 “We may be in the early phases of the first micronized plastic waste-associated species population decline or extinction event,” co-author Branson W. Ritchie, a veterinarian and director of technology development and implementation for the UGA New Materials Institute, said in a statement. “But, an even bigger issue is what micronizing plastic are doing to the ocean’s ecosystem.”

Plastic, now, the most common form of marine debris, is ingested not only by sea turtles, but by a wide variety of marine species, including seabirds, sea lions, whales, fish and invertebrates. Globally, members of over 690 marine species have become ill, or died, following either entanglement in or ingestion of marine plastics.

“As ocean plastics continue to micronize, smaller and smaller particles are being consumed by the smallest creatures in our oceans, which compromises the entire food chain, because the plastic in these animals inhibits their ability to uptake the nutrients they need to survive,” Ritchie continued. “If the level of mortality we have observed in post-hatchling sea turtles also occurs for zoo plankton, baby fish and crustaceans, then we will witness a complete disruption in our ocean life cycle.”

The researchers expressed concern that the amount of young sea turtles dying from plastic ingestion could threaten the survival of entire species. Sea turtles, which take decades to reach maturity, are living to the reproductive state at increasingly lower rates.

“Our findings suggest that far fewer post-hatchlings may be surviving long enough to reproduce. This has devastating implications for the seven species of sea turtles struggling to survive,” co-author Charles Manire, a veterinarian and the director of research and rehabilitation at Loggerhead Marinelife Center, said in a statement.

“If other sea turtle populations are experiencing similar mortality rates, we predict that there will be insufficient numbers of sea turtle hatchlings reaching sexual maturity to offset natural and other human-associated losses.”

Manire’s book, entitled “Sea Turtle Health and Rehabilitation,” is a guide to the rescue and rehabilitation of injured sea turtles.

Between one in 1,000 and one in 10,000 sea turtles survive to adulthood. The prevalence of plastic in our oceans continues to shrink those numbers.

Mitigating the damages caused by plastic pollution will take a collective effort from individuals and organizations across the globe. Cleaning up the oceans is a daunting task, but it begins with reducing waste. By recycling and reducing single-use plastic water bottles, straws and utensils, every individual can make an impact.