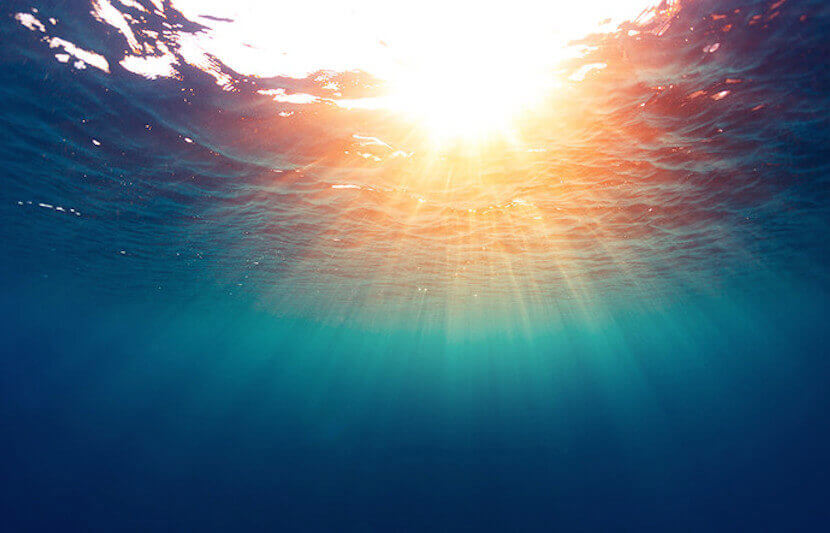 A team of researchers at Penn State University have created a new technology to generate energy where seawater and freshwater meet, which could satisfy over 40 percent of global energy demands.

The research was led by Christopher Gorski, assistant professor in environmental engineering at Penn State. TUN spoke with Gorski to gain further insight on the research.

“Our work demonstrated that a battery-like device can generate considerable amounts of electricity when mixing freshwater and seawater, possibly making it economically viable,” Gorski told TUN. “It’s based on the difference in the salt concentrations between the two water sources,” Gorski said in a statement.

There are currently three similar methods in developing energy, but they haven’t been very effective.

The first method is pressure retarded osmosis (PRO). This method uses a semi-permeable membrane to separate fresh water from seawater. The energy is created by salinity gradient (osmotic) power, which is transferred into energy by turning turbines. “The main problem with PRO is that the membranes that transport the water through foul, meaning that bacteria grows on them or particles get stuck on their surfaces, and they no longer transport water through them,” Gorski explained in a statement.

The second method is reverse electrodialysis (RED). RED uses an electrochemical gradient to develop voltages when ions move from one solution to another. “Ion-exchange membranes only allow either positively charged ions to move through them or negatively charged ions,” Gorski said in a statement. “So only the dissolved salt is going through, and not the water itself.”

The last method is capacitive mixing (CapMix). When electrodes are exposed to water with varying salinity levels, it creates a voltage. Energy is then captured from that voltage.

CapMix and RED technologies, on their own, both struggle to create large amounts of energy. So, Gorski, along with Bruce Logan, the Evan Pugh Professor in Engineering and the Stan and Flora Kappe Professor of Environmental Engineering, and Taeyoung Kim, postdoctoral scholar in environmental engineering, and a team of researchers combined elements of the two methods to create a new, energy-efficient technology.

In the new method, researchers developed a cell with two channels separated by an anion-exchange membrane. Copper hexacyanoferrate electrodes were set in each channel and graphite foil was used to collect the current.

“There are two things going on here that make it work,” Gorski explained in a statement. “The first is you have the salt going to the electrodes. The second is you have the chloride transferring across the membrane. Since both of these processes generate a voltage, you end up developing a combined voltage at the electrodes and across the membrane.”

This renewable energy technology could greatly aid in the achievement of environmental sustainability.

Also, the product can serve as a primary energy source for the large amount of populations surrounding coastal regions, including those with low populations. “The technology is best for areas where other renewable energy technologies won’t be as useful,” Gorski explained. “The technology can be well-suited for smaller communities, as the infrastructure can hopefully be small compared to other renewable energy technologies.”

After much research and development, the technology appears promising. TUN was informed though that there is still need for improvement. “Realistically, the technology is more than five years away from anyone seeing pilot plants gripping up near beaches,” said Gorski.

“Several things will need to be done to translate the technology into actual power stations,” Gorski explained to TUN. “First, we need to optimize the chemistry. There are numerous materials that could be used, but only a handful that have been tested. Next, we need to consider the costs of each component in the device relative to its performance.”

A shortage of funds limits the potential of the research. Money would help hire more students, post-doc students, and scientists. “Like virtually all researchers, my team is currently limited by the amount of students we can support, not the number of ideas,” Gorski told TUN. “Money would allow us to advance this technology more quickly by having more minds working on it as well as more lines of inquiry.”

The project is currently funded by the National Science Foundation and an internal seed grant from the Penn State Institutes of Energy and the Environment and the Materials Research Institute.