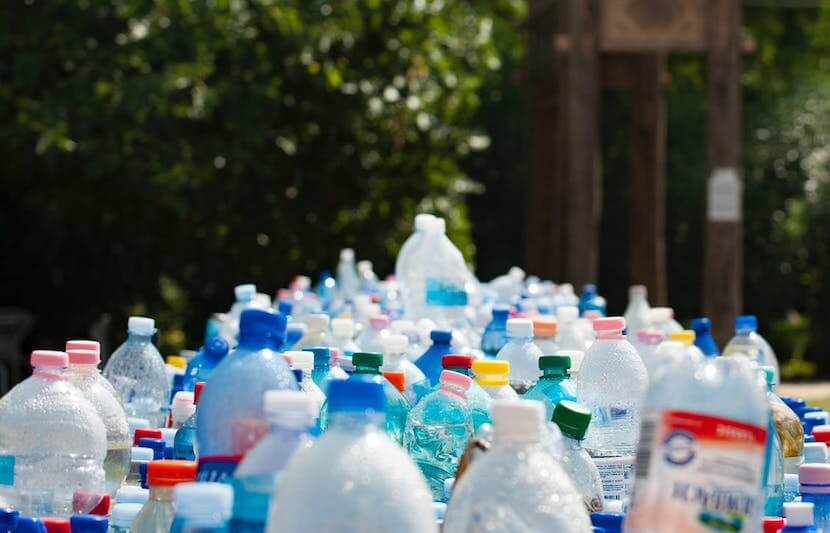 Researchers from the National University of Singapore (NUS) have developed a method to convert plastic bottle waste into aerogels for many sustainable uses.

This research comes at a pivotal time, as plastic pollution continues to pile up, litter oceans and destroy ecosystems. Currently, it is estimated that, by 2050, there will be more plastic than fish.

But this new research might help the world slow down plastic pollution and make use of its plastic waste.

Plastic bottles are nearly always made from polyethylene terephthalate (PET). In this study, the researchers were able to convert plastic bottle waste into soft, flexible, lightweight and durable PET aerogels.

The aerogels can be used for oil spill cleanups, heat and sound insulation in buildings, manufacture of masks that can protect people from dangerous chemicals in the air, the inside lining for firefighter coats and more.

“Plastic bottle waste is one of the most common type (sic) of plastic waste and has detrimental effects on the environment. Our team has developed a simple, cost-effective and green method to convert plastic bottle waste into PET aerogels for many exciting uses,” Hai Minh Duong, an associate professor in the Department of Mechanical Engineering at NUS and lead author of the study, said in a statement.

“One plastic bottle can be recycled to produce an A4-sized PET aerogel sheet. The fabrication technology is also easily scalable for mass production. In this way, we can help cut down the harmful environmental damage caused by plastic waste,” he continued.

It took the researchers two years to develop the technology capable of converting plastic waste into PET aerogels. 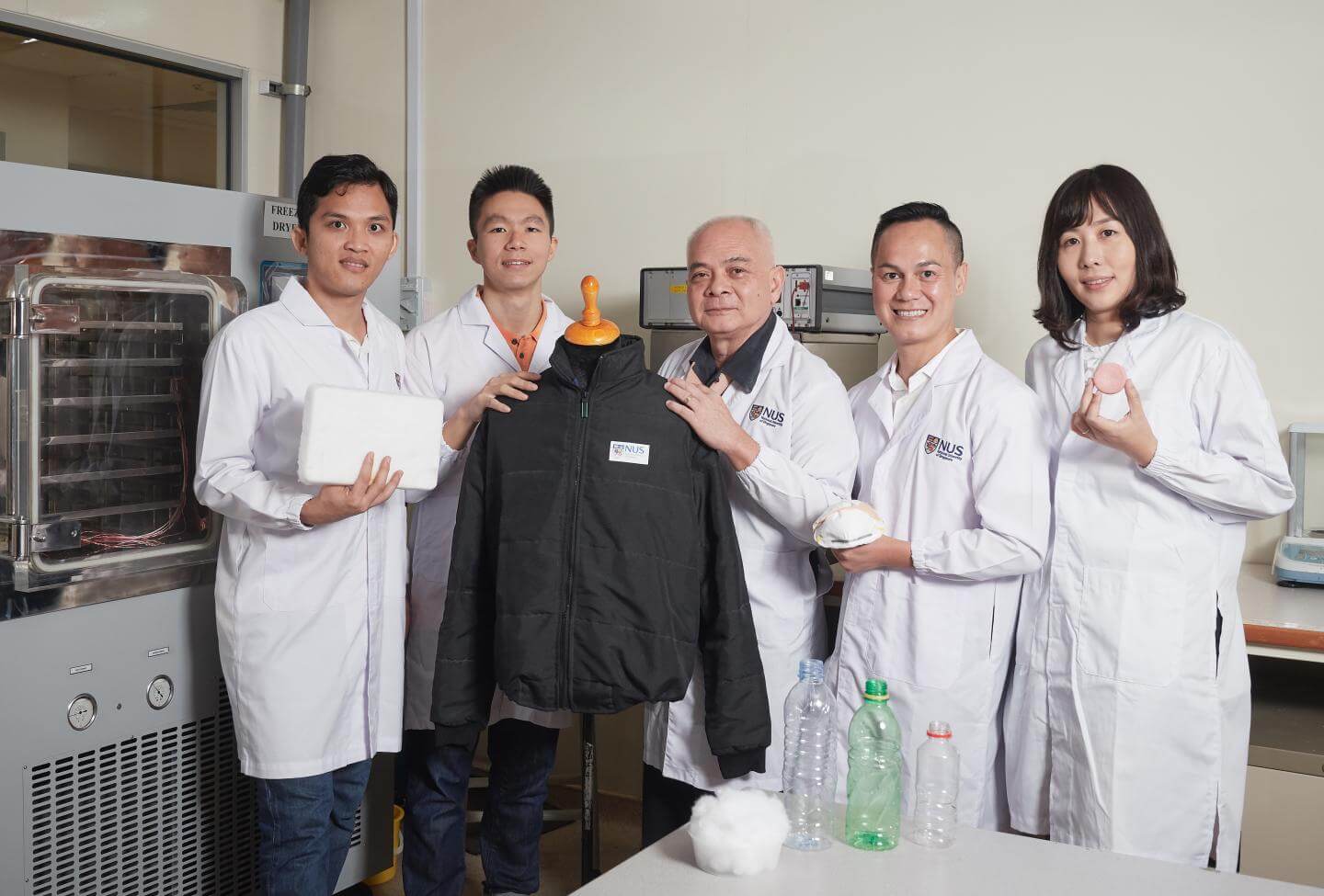 The full paper describing the study is published in the journal Colloids and Surfaces A.

“Based on our experiments, they perform up to seven times better than existing commercial sorbents, and are highly suitable for oil spill cleaning,” Phan-Thien Nahn, a professor in the Department of Mechanical Engineering at NUS and co-author of the study, said in a statement.

Masks that protect against CO2 and dust

The researchers found that the PET aerogel can absorb carbon dioxide and dust particles when it is coated with an amine group.

To demonstrate this application, the researchers covered a cheap fine particle mask, the kind often seen strapped to the faces of construction crews, with PET aerogel.

Masks like these can be easily made for people living in countries like China, where air pollution and carbon emissions make the air unhealthy to breathe, explained the researchers.

The lightness and durability of the aerogel material makes it also applicable as the inside lining of firefighter coats.

When covered with fire retardant chemicals, the aerogel material can withstand heats up to 620 degrees Celsius. That is seven times higher than the capabilities of the thermal lining material currently used in firefighter coats.

The aerogel material also only weighs about 10 percent as much as currently used material, which would allow firefighters to move more freely.

Similar heat resistant jackets could be used to help civilians.

“In highly urbanised countries like Singapore, the carbon dioxide absorption masks and heat-resistant jackets made using PET aerogels can be placed alongside fire extinguishers in high-rise buildings to provide added protection to civilians when they escape from a fire,” Nhan said in a statement.

Next, the researchers want to continue to explore the many potential applications for PET aerogels.

Currently, they are thinking of a simple modification to the PET aerogels that would make them capable of absorbing other toxic gases, such as carbon monoxide, which is the common killer associated with smoke.

The team has filed a patent for its technology, and hopes to work with companies that will help make the technology marketable.