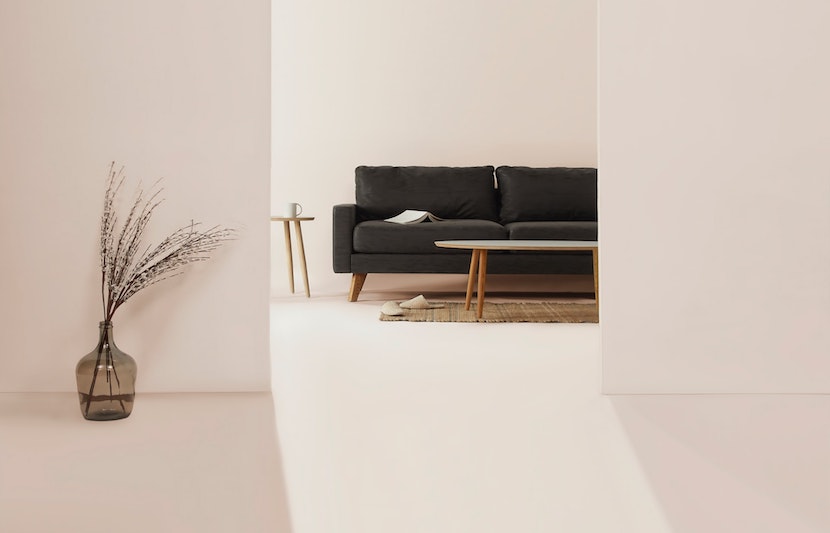 Researchers from the University of Houston and Medistar, a Houston-based medical real estate development firm, have created an air filter capable of catching and instantly killing the virus responsible for COVID-19.

“This filter could be useful in airports and in airplanes, in office buildings, schools and cruise ships to stop the spread of COVID-19,” Zhifeng Ren, a co-author of the paper describing the study and the M.D. Anderson Chair Professor of Physics at UH, said in a news release. “Its ability to help control the spread of the virus could be very useful for society.”

In tests, the researchers found that 99.8 percent of the novel SARS-CoV-2, the virus that causes the disease COVID-19, was killed in a single pass through the air filter, which is made out of commercially available nickel foam heated to 200 degrees Celsius, or about 392 degrees Fahrenheit.

The air filter also killed 99.9 percent of bacillus anthracis, an airborne spore that causes the infectious disease known as Anthrax.

“This study paves the way for preventing transmission of SARS-CoV-2 and other highly infectious airborne agents in closed environments,” the authors wrote in their paper.

The researchers knew that SARS-CoV-2 particles can stay in the air for about three hours. They also knew that the virus can’t survive temperatures above 70 degrees Celsius, or about 158 degrees Fahrenheit. So, they decided to create a heated filter. Because they made the filter temperature far hotter — 200 degrees Celsius — they were able to kill the virus nearly instantly.

The nickel foam used in the filter is porous, which allows air to easily flow through it, and it is electrically conductive, which means it can be heated. To reach the high temperatures capable of instantly killing viral particles, the researchers folded the foam and connected multiple compartments with electrical wires to increase the resistance level, thereby boosting the heat produced.

Because the filter is internally heated, little heat escapes into the room it’s in. This means that air conditioning systems won’t have to work extraordinarily hard to keep rooms cool.

After a prototype was tested in Ren’s lab, the device was sent off to Galveston National Laboratory to test its ability to kill the virus. According to Ren, the device fits the requirements for conventional heating, ventilation and air conditioning (HVAC) systems.

“This novel biodefense indoor air protection technology offers the first-in-line prevention against environmentally mediated transmission of airborne SARS-CoV-2, and will be on the forefront of technologies available to combat the current pandemic and any future airborne biothreats in indoor environments,” Faisal Cheema, a co-first author of the paper and director of research at UH College of Medicine, said in the release.

With businesses and institutions re-opening their doors, the researchers have called for a phased roll-out of the device. They’ll start with high priority venues, where essential workers are at an elevated risk of exposure. These include hospitals and health care facilities, schools and public transport environments such as airplanes.

The researchers are confident that this air filter will improve safety for frontline workers and those working in essential industries and that it will allow nonessential workers to return to work in public spaces.

On college campuses, these systems could eventually be used in classrooms, dormitories, dining halls and study spaces, making it much more safe for students, faculty and staff to return.

Executives at Medistar have also proposed a desk-top model for the device, which would be capable of purifying the air of viral particles in office workers’ immediate surroundings, according to Ren. This desk-top model has not yet been built, though.