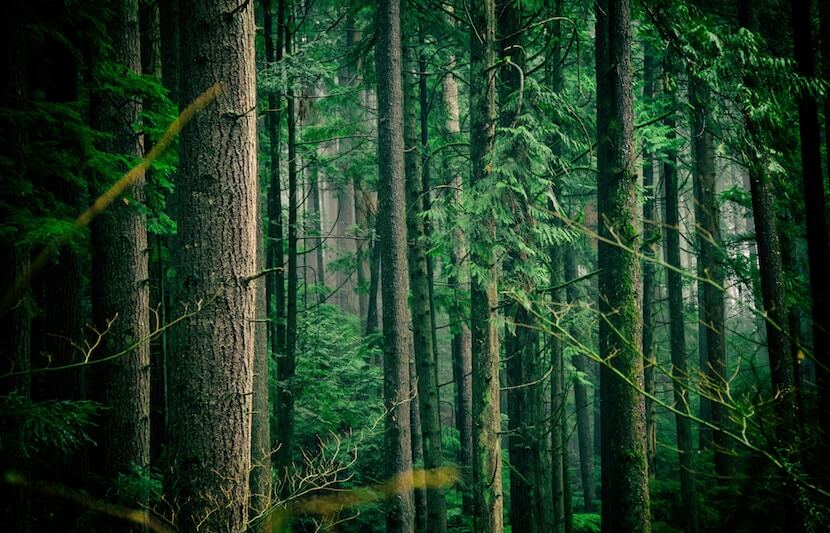 U.S. lands and wetlands could absorb a fifth of greenhouse gas emissions — equal to that from all U.S. vehicles, researchers find.

This promising news comes at a pivotal time, as the worldwide transition to clean, renewable energy is taking more time than we have.

“One of America’s greatest assets is its land,” Joe Fargione, the director of science for The Nature Conservancy and lead author of the study, said in a statement.

“Through changes in management, along with protecting and restoring natural lands, we demonstrated we could reduce carbon pollution and filter water, enhance fish and wildlife habitat, and have better soil health to grow our food — all at the same time,” he continued. “Nature offers us a simple, cost-effective way to help fight global warming.”

In order to protect future generations from the impacts of a warming world, the transition to clean energy must be paired with nature-based solutions.

The researchers found that 21 percent of current greenhouse gas emissions could be eliminated by adjusting 21 natural management practices.

Of the 21 natural management practices, the researchers determined planting more trees to be the most effective way to suck up carbon from the atmosphere. Reforestation could be equivalent to eliminating emissions from 66 million passenger cars, according to the study.

Every year, more than 1 million acres of forest is lost to the expansion of cities and suburbs. In the study, the researchers identified 156 million acres that could be reforested.

Other forest solutions include extending the time between timber harvests and increasing the amount of controlled burns to reduce the likelihood of megafires.

The researchers identified 304 acres where the time spans between harvests could be extended, and they determined 42 million acres of land where controlled burns would be effective.

“Planting trees and improving the health of existing forests will be a deciding factor in whether we are able to get ahead of the climate curve,” Jad Daley, the CEO of American Forests, said in a statement. “This breakthrough analysis clarifies the highest impact actions for keeping our forests as a growing and resilient carbon sink and the potential scale of climate benefit.”

The researchers found conservation of grasslands to also be an important natural step in reducing the amount of carbon in the atmosphere.

As grasslands are converted to croplands, 28 percent of the carbon in the top meter of soil is released into the atmosphere. Restoring and conserving millions of acres of croplands could help carbon remain stuck in the soil.

Close to 27 percent of tidal wetlands have been detached from the ocean, which has increased the release of methane into the atmosphere and contributed to climate change.

Tidal wetland restoration would help coastal communities by slowing down warming and re-populating fish habitats that communities rely on financially.

The transition to clean energy has been stunted by continuous resistance from companies, governments and individual lobbyists. Typically, these adversaries are driven by financial gain or by strict opposition to change.

But these natural climate solutions are low-cost and can improve the quality of air, water, wildlife and soil, making them difficult for anyone to dismiss.

As the transition to renewable energy is fought over in the government, these solutions could help advance the overall protection of the environment.