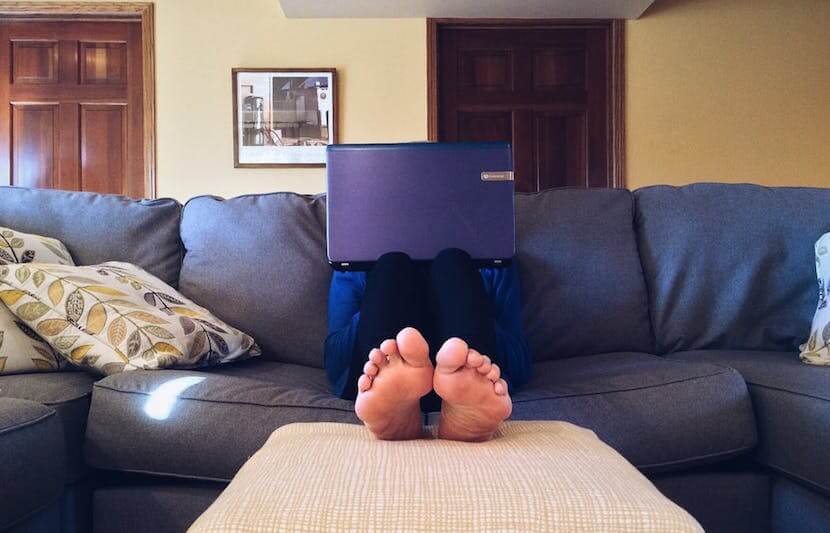 Researchers at the University of Cambridge have proven mindfulness training as an effective way to limit student stress even during exam time.

Stress levels among college students have grown tremendously in recent years. According to a University of Cambridge press release, the number of students engaged in counseling services in the UK grew 50 percent from 2010 to 2015.

Mindfulness training, a form of meditation that encourages people to live in the present moment, has been proven to improve health issues such as anxiety and depression, but the effects had never before been thoroughly tested in relation to college students.

“Given the increasing demands on student mental health services, we wanted to see whether mindfulness could help students develop preventative coping strategies,” Géraldine Dufour, head of the University of Cambridge’s Counseling Service, said in a statement.

To test the effectiveness of mindfulness training, 616 students were randomly separated into two groups. All of the students were offered the regular support from the University Counseling Service, but only half were selected to take part in the Mindfulness Skills for Students course.

During the eight-week course, leading up to the annual examination period in May and June 2016, the selected half attended weekly group-based sessions and modeled their learning on the course book “Mindfulness: A Practical Guide to Finding Peace in a Frantic World” that had been adapted for the students.

“In each of the eight sessions, new mindfulness meditation exercises were introduced,” said Julieta Galante, research associate at the Department of Psychiatry at Cambridge and lead researcher in the study. “For example, closing your eyes and exploring sounds around noticing them just as they are, as raw experience: different directions, pitches, or qualities; when you feel it is noise and when it is sound; whether they produce vibrations or resonances; how they begin and end.”

The classes also included shorter exercises and periods of inquiry, said Galante. These moments were intended to help the students to reflect on experiences, deepen their learning, and embed the practices to their daily lives.

“Each session also included interactive exercises, so that the students got to know each other throughout the course, building a sense of safety and community,” she said.

The primary component of the course is compassionate self-knowledge and self-discovery, over time.

Outside of the classroom, students were encouraged to continue their mindfulness training. They began with daily eight-minute meditation session, and were asked to extend the time to 15-25 minutes as the course progressed. They also took part in other mindfulness activities such as mindful eating and mindful walking.

The other half of the students took part in the university’s mindfulness training the following year.

The outcome was encouraging.

“Our results show that this particular course supports student wellbeing and resilience to stress, constituting an acceptable, feasible and effective component of wider student mental health strategies,” said Galante. “A key finding was that those students who were offered mindfulness training were one third less likely to feel stressed while revising for exams.”

Student distress scores, which were measured before and after the study, dropped significantly in the students who took part in mindfulness training. For the control group of students who received standard support, their stress levels rose over the course of the academic year.

While conducting the results of the study, the researchers were “blind.” This means they didn’t know which students, and data, belonged in which group.

“The team statistician didn’t know which group had received mindfulness training and which group was the control,” Galante said in a statement. “He showed his results to the rest of the team and we could all see that there was a clear difference between the groups, but we didn’t know whether this meant really good or really bad news for mindfulness training. When the results were then unveiled, we all laughed with relief!”

The researchers were inspired by their results, and wish to implement full-time mindfulness courses that would be available to students at the University of Cambridge.

“The Mindfulness project was a pilot so the counselling service is seeking funding for the courses now that we know that they have a positive effect on students’ wellbeing and resilience to stress,” said Dufour.

“Students are encouraged to practice mindfulness and we are looking at what further courses we can devise to support them. We are also doing more research on the long term impact of mindfulness.”