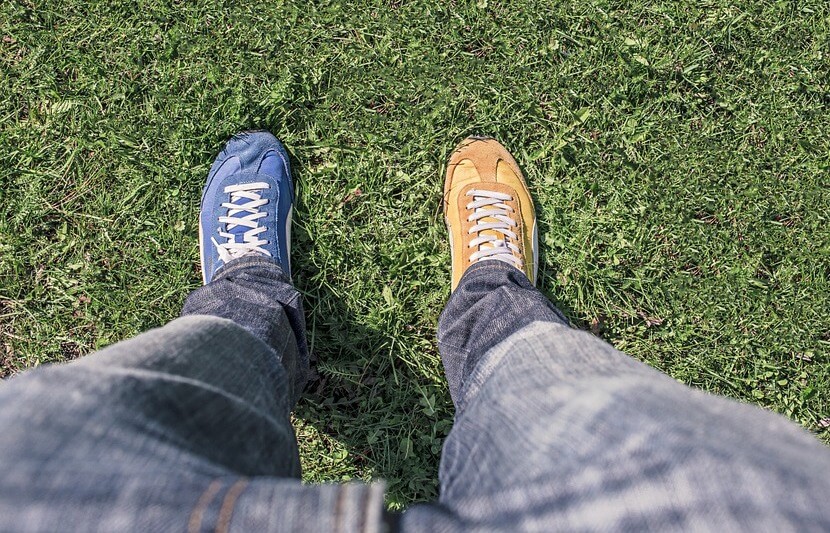 Last Wednesday, four days before the start of Chanukah, Elizabeth Midlarsky, a holocaust scholar and professor at Columbia Teachers College, walked back to her office to find swastikas and the derogatory term “Yid” spray-painted on her walls.

On Friday, a Hispanic father and son were beaten and bloodied outside of a tire shop in Salt Lake City for seemingly nothing but their race.

Before striking the son in the face with a five-foot pole — hard enough to send him to the hospital — the alleged attacker reportedly yelled slurs at the teen:

“Are you part of the Mexican mafia?”

But prosecutors can’t even consider it a hate crime. Utah state code only allows for misdemeanor assaults to be increased to a hate crime.

Justifiably, major hate crimes, such as the recent shooting at the Pittsburgh synagogue and the Charleston Church massacre, make major news and hover in public conversation. But hate crimes occur all the time, and often go unreported.

Rates of reported hate crimes have skyrocketed in the U.S. and Canada in recent years, putting the countries in desperate need for a sustainable solution to bigotry.

A recent article suggests a solution — treating bigotry as a public health problem, similar to alcohol, tobacco and nutrition.

In the article, Ronald W. Pies, a professor of bioethics and humanities at SUNY Upstate Medical University and a clinical professor of psychiatry at Tufts University School of Medicine, highlights the medical concerns attached to bigotry and proposes anti-hate education as a method to mitigate hate crimes.

“I think that, as early as middle school, we can integrate this information into the health education curriculum,” Pies said. “And, I would like to see the Centers for Disease Control (CDC) and the National Institutes of Health (NIH) become more active in transmitting research on bigotry to the general public — though I suspect there will be political resistance to this idea.”

The safety and health of those targeted by hate is, of course, always at risk. But living in a racially hostile community can also be harmful to the group inflicting the hate, UC Berkeley researchers found.

The researchers determined that living in a community with hostile race relations is linked to increased likelihood of dying from heart disease and other cardiovascular disease — primarily for the victims, but also for the bigots.

This concept was supported by research from the University of California Los Angeles (UCLA).

“Although correlation does not prove causation, Dr. Vickie M. Mays and colleagues at UCLA have hypothesized that the experience of race-based discrimination may set in motion a chain of physiological events, such as elevated blood pressure and heart rate, that eventually increase the risk of death,” said Pies.

In the Berkeley study, the researchers focused specifically on relations between black and white people, but another study shows negative health effects extend to other communities.

In that study, UCLA researchers show that Asian Americans who are discriminated against have a higher likelihood of poor mental and physical health.

Today, the internet and social media have emboldened hate speech by helping closeted racists find and feed off of each other for reassurance.

But bigotry has always been around, and acting to control hate speech online isn’t enough. Hate must be combated at its roots.

Some studies suggest that humans are “hardwired” to experience fear or aggression when seeing someone who looks to be of a different race, explained Pies.

“That said, I do not believe that bigotry stems primarily from these biological roots, but rather, from our early socialization and acculturation; i.e., what we are taught to believe by our
families, teachers and society,” he continued.

To limit the contagious spread of bigotry, hate must first be addressed in the classroom and at the dinner table — where people first develop their morals and identities.

“My personal view is that bigotry requires an ‘all-hands-on-deck’ approach,” said Pies. “It begins at the local and community level and reaches all the way up to government agencies like the NIH and CDC.”

“I’m not advocating re-education camps for bigots,” he continued. “I’m talking about ‘anti-bias’ educational material that is offered to communities, schools, corporations, hospitals, law enforcement agencies and other institutions.”

In addition to the educational initiatives, the organization’s overarching plan of action includes improving federal response to hate crimes and enacting comprehensive hate crime laws, which would eliminate the loopholes in states like Utah.

But in order for a public health approach to be successful, anti-bias education programs must be widespread, like they are for unhealthy substances.

The public health approach to subjects like tobacco and alcohol abuse don’t keep everyone from smoking cigarettes or drinking too much, but they have been very successful in limiting overall substance abuse.

The same goes for bigotry. Education won’t stop hatred altogether, but it could spark a much-needed change in discourse and propel public rejection of bigotry.