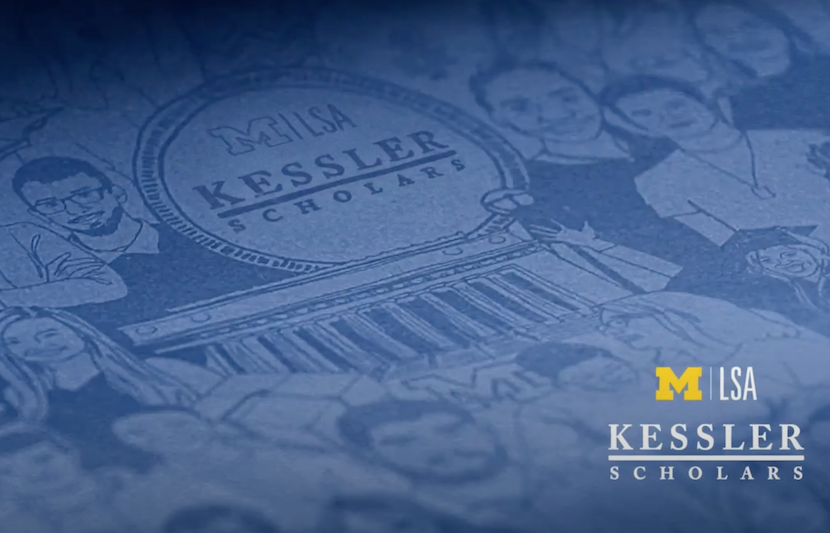 These schools will also be joining Cornell University, which launched its Kessler Scholarship Program in fall of 2019. Together, these institutions will form the Kessler Scholars Collaborative, through which they will share key findings and best practices to ensure that first-generation college students have what they need to thrive on campus and beyond.

“It is vital that all students feel a sense of belonging and a sense of their worth on campus,” Fred Wilpon, a New York-based business executive and principal owner of the New York Mets and co-founder of the Kessler Scholars Program, said in a news release. “By building community and connecting students with one another and with staff dedicated to their success, students in the Kessler Scholars Program are empowered to be leaders and, in turn, give back to their communities and the students who follow behind them.”

The availability of programs like the Kessler Scholar Programs to help more first-generation students succeed is particularly important now, as students and their families face added financial hurdles due to the COVID-19 pandemic.

Overall, first-generation college students are more than twice as likely to leave their college or university within three years, compared to their peers whose parents have a bachelor’s degree, according to the Department of Education’s National Center for Education Statistics. And despite the prevailing assumption that there aren’t many first-generation students, these students make up one-third of the total population of students enrolled in postsecondary education.

At this point, UM has been running the scholarship program for 12 years, and it now supports over 150 students across all years of study. A total of 81 percent of UM’s Kessler scholars graduate in four years, and 95 percent graduate within six years. That’s higher than the overall student completion rate at UM and most colleges and universities throughout the United States.

“Money to access the institution isn’t enough,” Gail Gibson, the director of the Kessler Scholars Program at UM, said in a video describing the program. “The Kessler scholars program provides resources, support, dedicated staff and programming to assure that students not only get in the door, but that they thrive when they are here.”

The Kessler Scholars program at UM endured a significant revamp in 2017. In part, the revamp included adding a seminar for first-year students to connect with university leaders, career workshops for upper-level students, more campus partnerships for tutoring and other academic support, and the Peer Mentor Program, which connects first-year students with upper-level students to help them grow academically, socially and professionally.

“Instead of just being thrown into this college with a million different people, there’s like 35 people in my cohort. So, there were 35 other people who were going through the same things as you, and you knew that,” Kendra Beaudoin, a UM Kessler scholar said in the video. “To some extent, we all came from the same background.”

At UM, all first-year, first-generation LSA students are eligible to be considered for the Kessler Scholarship Program. They’re accepted based on their accomplishments, financial need and potential to become successful campus leaders. This is determined by admissions essays, recommendations and records of achievement.

It’s still unclear how exactly the additional institutions will select their Kessler scholars, but it’s likely they will follow UM’s model.

“The experience of students in the Kessler Scholars Program at UM has shown us the importance of wrap-around support, when we pair full financial aid with community building, peer mentoring and individualized academic, social and career guidance. This ongoing support and the cohort model set up first-generation students to thrive on campus and in their careers,” Anne Curzan, dean of UM’s College of Literature, Science and the Arts, said in the release. “Working with other world-class institutions not only expands opportunity, but also enables us to evaluate how we can best support first-generation students on different types of campuses in different parts of the country.”