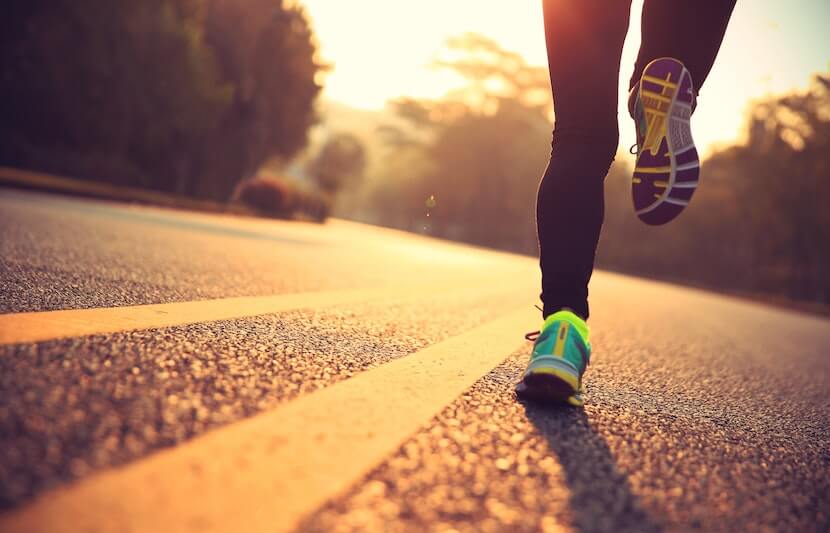 You have your runners on, your FitBit is charged, but now what?

When you exercise, your heart and breathing rates increase, delivering greater quantities of oxygen from the lungs to the blood, then to exercising muscles.

Heart rate and exercise intensity share a direct, linear relationship: the more intense the exercise, the higher the heart rate.

When you exercise at the highest possible intensity, your heart will reach maximal heart rate (HRmax), the fastest rate it is capable of beating.

But exercising at a maximal heart rate (HRmax) for every exercise session will not produce efficient fitness results. These high intensities can rarely be sustained, negating the potential benefit of the exercise.

Typical resting heart rate can vary quite substantially between people and even within an individual. Around 60-80 beats per minute (BPM) for adults is common.

In fact, evidence suggests that long-term exercise training increases the size of the heart, specifically the left ventricle, a phenomenon known as “Athlete’s Heart”. A bigger heart means more blood can be pumped with each beat, and fewer beats per minute are required to maintain blood flow around the body. This is a beneficial physiological adaptation allowing athletes to exercise at higher intensities for longer.

How to calculate your maximal heart rate

There is substantial variation in HRmax. The only true method of determining HRmax is to conduct a maximal exercise test. But HRmax can be estimated using formulas based on age.

The authors of a 2001 study proposed the following revised equation for estimating maximal heart rate:

This means a 45-year-old would have a predicted HRmax of 177 BPM.

Indeed, our genetics can influence actual maximal heart rates from their predicted value. However, HRmax is not a major determinant of exercise or athletic performance. Far more important is our physiological efficiency.

When assessing heart rate, it’s also important to take into account the effects of emotions such as excitement or fear, stimulants like caffeine, and circulating hormones like adrenaline, all of which can increase heart rate.

In short, the answer is no. For most adults, the risk of not doing enough exercise is far greater than that of doing excessive endurance exercise.

Likewise, there’s a higher chance a sedentary person will experience an acute cardiac event, like a heart attack, during exercise when they’re unaccustomed to high-intensity exercise, or they have a pre-existing heart condition. The maximal risk is 0.3 to 2.7 events per 10,000 person-hours.

With a third of Australians not meeting the WHO recommended guidelines of accumulating 150 minutes of exercise per week, encouraging regular physical activity continues to be a pervasive public health message.

In terms of assessing risk, an exercise pre-screening assessment with an ESSA-qualified exercise specialist will be able to assess and mitigate the risk of exercise participation.

Exercise intensity: what happens when we go ‘all out’

Muscles rely heavily on blood vessels to deliver the necessary nutrients and oxygen around the body, and also to remove by-products such as carbon dioxide.

The more muscles used in exercise, the more blood is distributed towards the active tissues.

When the intensity of the exercise is particularly high, the muscles start to produce another by-product called lactate.

Cells can also use lactate as a fuel although if production rate exceeds metabolism, lactate starts to accumulate and can interfere with cellular function.

The point at which this by-product starts to accumulate is termed the “lactate threshold”.

What is the best exercise for heart rate?

While interval-style exercise training is a popular choice for people who are time-poor, the intermittent nature of the exercise means heart rate will fluctuate, providing not much more benefit than traditional steady-state exercise.

From a scientific perspective, athletes typically use heart-rate ranges to train at specific intensities during aerobic exercise, like cycling or long-distance running.

Exercising at certain intensities are known to elicit adaptive responses from the body, for example, exercising at or below the lactate threshold.

These intensities are called training zones and are expressed relative to HRmax. For instance, a light aerobic training session would be prescribed below 75% HRmax, while training at threshold (around 95% HRmax) will induce physiological change.

Overall, some exercise is better than no exercise for your cardiovascular health. Accumulating 150 minutes of exercise per week is the minimum requirement for health benefit. Exercising at your maximal heart rate is not necessary to achieve these benefits. Athletes can use training zones, relative to HRmax, to achieve optimal adaptation and enhance endurance performance. 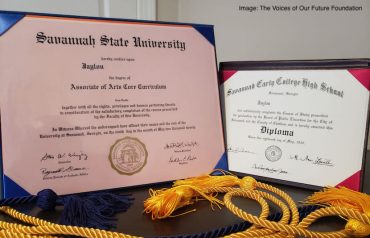