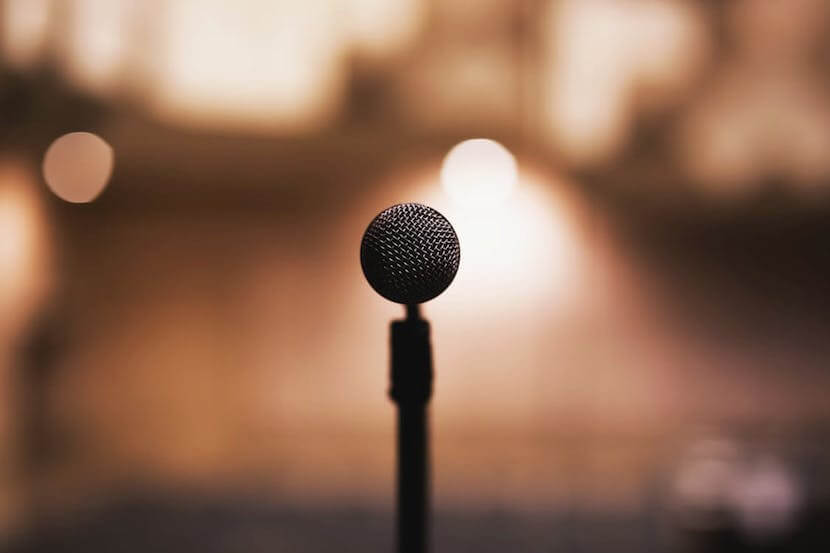 Activism is a staple of the modern college campus. Colleges and universities are some of the most politically charged environments where political expression of clashing ideas and views are usually encouraged.

For more than 400 schools across the country, however, the right to stand up for those views is limited to an area set by the institution. Known as free-speech zones, these areas are the result of school administrators’ attempts to regulate protest activity, so as not to disrupt classes, and to avoid outside agitators. Many free-speech zone policies make note that schools are nonpublic forums, except for the designated areas. Free-speech zones limit the space in which free speech without restrictions can occur on campus.

Between the years of 1960 until the early 2000s, student activism on campus was approached strategically by school officials. Free-speech zones began to appear in the late 1960s, during the Vietnam War. Opposition to the war sparked nationwide protests, including those by students on college campuses. Protests were common at the time, and schools designated areas with the intent to allow students the space to protest without disruption of day-to-day activity. Many free-speech zones were abolished after the war, but some schools maintained them.

Racial, LGBTQ and women’s rights movements in the years that followed created tensions on campuses. In an attempt to curtail hate, offensive and harassing speech, and discrimination, many schools implemented “speech codes.” Speech codes are a set of provisions, often included in the anti-harassment policies of a school, that limit free speech if it aligns with the school’s definition of hate speech.

While speech codes were created with the good intention of ending hate speech, many of them infringe on free speech. Many supporters of speech codes argue that hate speech should receive little to no First Amendment protection. But speech codes taken to court by students never fare well. Many have been ruled as overbroad and vague, and as an expense to free speech.

One example is the case against the University of Michigan’s speech codes in 1989. The university’s speech code prohibited speech that created “intimidation, hostile or demeaning environment for educational pursuits, employment or participation in university sponsored extracurricular activity” and “any behavior, verbal or physical, that stigmatizes or victimizes an individual on the basis of race, ethnicity, religion, sex, sexual orientation, creed.” In the lawsuit filed by a psychology graduate student, identified only as John Doe, the student argued that fields that discuss controversial theories, like those in his field of biopsychology, would violate the policy due to the speech code’s guidelines. The court determined that the university aimed to reach protected conduct and the policy was vague as it did not adequately distinguish between protected conduct and unprotected conduct.

Despite the decline of protest and activism since their inception, free-speech zones are popular alternatives to speech codes. These zones were meant to allow students the permission to host any controversial expression in a protected space. Almost all free-speech zones have similar restrictions. These restrictions include pre-registration, which requires students to reserve space ahead of planned protests, limited use-time of the zone, and, of course, limited space.

One in every six top college and university in the U.S. have free-speech zones, according to the Foundation for Individual Rights in Education (FIRE), a non-profit education organization devoted to defending and sustaining civil liberties in academia. Sarah McLaughlin, program officer at FIRE, told TUN that FIRE has dealt with many free-speech zone lawsuits on college campuses.

We work with students across the country to fight back against free speech zones, whether it’s through conversations with administrators, campus free speech events, or litigation.

One of the most recent cases with ties to FIRE is that of Kevin Shaw, a student at Pierce College in California. In November 2016, Shaw was handing out Spanish-language version of the U.S. Constitution on campus when he was told by a college administrator that he could only do so in a free-speech zone but he must also first obtain a permit. With the help of FIRE, Shaw is now suing Pierce College and the Los Angeles Community College District claiming that his First Amendment rights were violated.

Recent social and political events have resulted in the significant rise of activism, not just in the country but on college campuses as well. This renaissance of activism has led to the rise of concerns over free-speech zones. Shaw’s case is only one of the many recent actions taken against the use of free-speech zones.

Colorado recently passed a bill abolishing free-speech zones on public college campuses. Senate Bill 62 prohibits the creation of policies that suggest free speech limitations, applying to but not limited to, speaking, distributing material or holding a sign. The bill passed the state’s House and Senate with bipartisan support.

Other states with similar bills are Missouri, Arizona and Virginia. They restrict public colleges from any attempts of interfering with the free speech of students.

Private universities are not bound by the First Amendment because they are not government actors. But if private universities promise free speech to students, they are morally (and, in some states, contractually) bound to uphold those promises—and containing student expression to a tiny zone on campus would likely violate that agreement.

According to The First Amendment Center, a forum for the study and exploration of free-expression issues, during the Vietnam War, federal courts established that regardless of the controversial and inflammatory message, guest speakers could not be denied the opportunity to speak in an appropriate forum on a public college campus. Once the guest speaker is invited and the university has created a forum on its campus, the First Amendment rights apply to the speaker.

Although speakers’ free speech is protected on a college campus, student and faculty still hold the right to voice their opposition and protest the invitation of the speaker. McLaughlin told TUN that FIRE seconds that notion and supports students protesting speakers who oppose the students’ views, but is opposed to any violent or “heckler’s veto.”

“Any time students engage in censorship tactics, they risk lending them legitimacy and making it more likely those tactics will be used against speech they support,” said McLaughlin.

While universities may impose reasonable ‘time, place, and manner’ restrictions on speech, like limiting students’ ability to hold protests in a lecture hall or use sound amplification late at night, students should be able to speak their minds on open areas of campus without being forced to remain in tiny free speech zones.