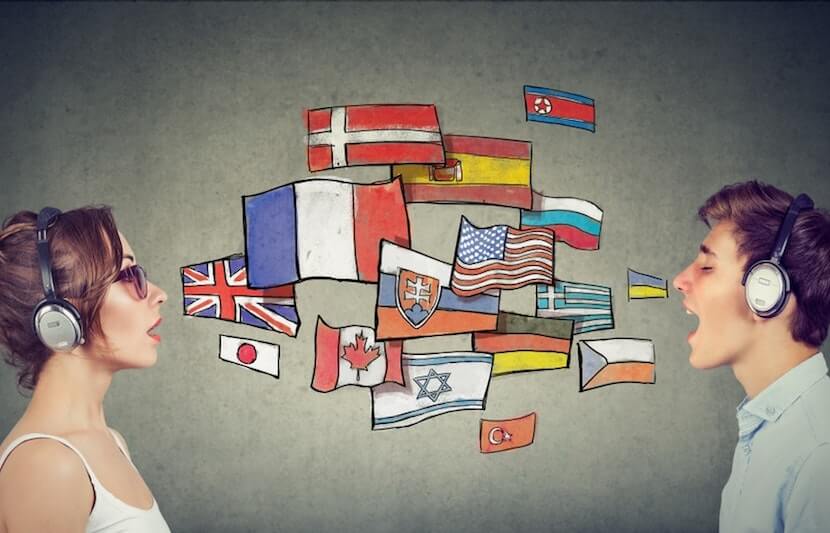 Of all the skills that a person could have in today’s globalized world, few serve individuals – and the larger society – as well as knowing how to speak another language.

People who speak another language score higher on tests and think more creatively, have access to a wider variety of jobs, and can more fully enjoy and participate in other cultures or converse with people from diverse backgrounds.

Knowledge of foreign languages is also vital to America’s national security and diplomacy. Yet, according to the U.S Government Accountability Office, nearly one in four Foreign Service officers do not meet the language proficiency requirements that they should meet to do their jobs.

At the University of Wisconsin at Stevens Point, for instance, officials announced plans to eliminate 13 majors – including French, German and Spanish – as part of an effort to cut costs.

As an author who has written extensively about the United States’ foreign language deficit, I’m concerned.

Part of the problem I see is that so few students in the United States – just 20 percent – study a foreign language at the K-12 level. At the college level, the number drops even lower, with only 7.5 percent of students enrolled in a foreign language course. And that percentage has been steadily declining in recent years. It could be due to the fact that more colleges have dropped foreign language requirements. Or students simply may not see the potential career benefits of studying a foreign language.

To put those statistics into perspective, consider the fact that in Europe, studying a foreign language is a “nearly ubiquitous experience.” This is because most European countries – unlike the United States – have national-level mandates that require foreign language instruction.

Research shows that Americans’ attitudes toward language instruction may be holding them back. In his book, “Educating Global Citizens in Colleges and Universities,” historian Peter Stearns has written that Americans are “legendary” for being reluctant to learn another language. I suspect this may stem from knowledge of the fact that English is widely spoken and studied throughout the world. However, the fact remains that 75 percent of the world population does not speak English.

Another important consideration is the age at which students begin to study a foreign language. Brain scientists say that in order to speak a language as well as a native speaker, children must begin to study the language by age 10. A 2018 study found that this ability to more easily learn a language lasts until about age 17 or 18 – which is longer than previously thought – but then begins to decline.

Most students in the U.S. begin language study in middle or high school. Only 58 percent of middle schools and 25 percent of elementary schools offer a foreign language in 2008, according to a 2017 report by the Commission on Language Learning, which was formed in response to a request by Congress to look deeper into foreign language learning in the United States. And those figures are lower than the 75 percent and 31 percent, respectively, that they were in 1997.

Language immersion programs – growing in popularity since their introduction in bilingual Canada through the Official Languages Act of 1969 – represent one way to teach foreign language to children earlier. Research has shown that immersion students in Canada score higher in reading literacy than non-immersion students.

Research also shows immersion programs in general have many educational and cognitive benefits, as well as cultural, economic and social benefits both locally and globally. They have also been shown to be cost-effective.

Although the number of immersion programs is rapidly increasing, up from three in 1971, there were only 448 immersion schools in the United States as of 2011, the latest year for which I could find data. The number of programs is increasing to meet demand from parents and communities, with 180 dual-language public school programs in New York City alone in 2015.

Another issue is there aren’t enough qualified teachers available to teach foreign languages and immersion programs.

“One of the biggest obstacles to improved language learning is a national shortage of qualified teachers,” according to a 2017 report. The report cites federal statistics showing that 44 states and Washington, D.C. have a shortage of qualified foreign language instructors at the K-12 level for the 2016–2017 school year.

Equity, or social justice, is another important consideration. Recent studies have shown that bilingualism benefits low-income children. In order to make foreign language accessible to all children, it is essential to offer more of it in the nation’s public schools.

Kathleen Stein-Smith, an associate university librarian at Fairleigh Dickinson University, previously published this article in The Conversation, a nonprofit news organization bringing knowledge from academia to the wider public. Articles are written by scholars who are experts on issues of public interest, assisted by editors who help unlock the knowledge.