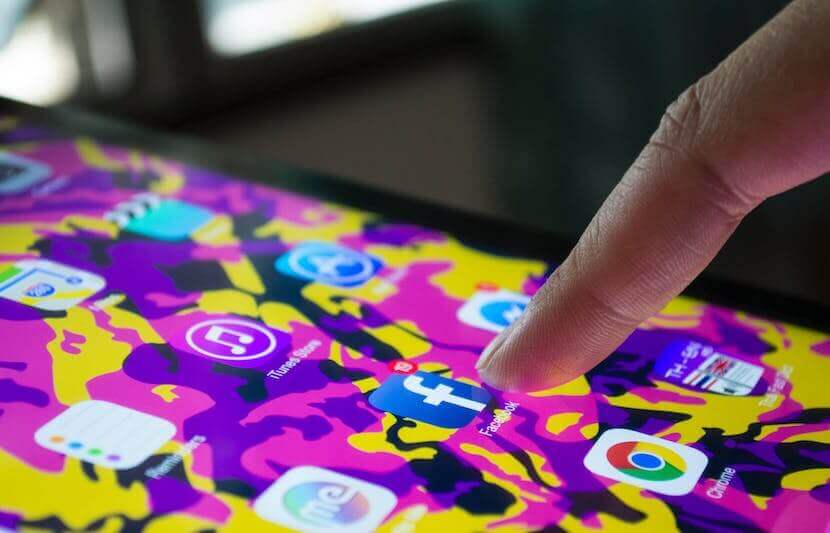 Everyone has friends, family members or co-workers who are constantly talking about how much they would love to delete their Facebook account. Well, why haven’t they?

A recent study, combining research gathered by three economists and a social media expert, found that most people would need to be paid more than $1,000, on average, to deactivate their Facebook accounts for a year.

The researchers ran three auctions, dealing with real money, in which people bid on how much they would have to be paid to deactivate their Facebook accounts for time spans ranging between a day to a year.

“Auction participants faced real financial consequences, so they had an incentive to seriously consider what compensation they would want to close their accounts for a set period of time and to bid truthfully,” Sean B. Cash, an economist and the Bergstrom Foundation Professor at the Friedman School of Nutrition Science and Policy at Tufts University and co-author of the study, said in a statement.

The auctions included both students and adult community members.

“Students placed a higher value on Facebook than community members,” Cash said in a statement. “A number of participants refused to bid at all, suggesting that deactivating Facebook for a year was not a welcome possibility.”

The first auction featured bids from 122 students from a Midwestern college. On average, they would need $4.17 to deactivate their Facebook for a day, $13.89 for three days, and $37 for a week.

The second auction featured bids from 133 students and 138 adults from a large Midwestern university/town. On average, the students would need $2,076 to deactivate their Facebook for a year, while adults in the community would need $1,139.

The third auction featured bids from 931 adults averaging 33 years old. This group required an average $1,921 to deactivate Facebook for a year.

These findings suggest Facebook is worth far more to its users than to its shareholders. The current estimated market value of Facebook is nearly $180 per user, which is less than a fourth of the value suggested through these auctions, according to the press release.

“Social media, and the internet more broadly, have changed the way we live and the way we keep in touch with friends and family, but it’s hard to find evidence that the internet has made us richer or more productive at work,” Corrigan said in a statement.

“We know people must derive tremendous value from Facebook or they wouldn’t spend millions of hours on the site every day,” he continued.

Despite the recent user privacy controversies, Facebook is still the most visited social networking site and the third most visited site on the internet, behind Google and YouTube.

And it isn’t just by chance that humans are addicted to Facebook. It was designed that way, Sean Parker, the first president of Facebook, explained in an interview with Axios.

“The thought process that went into building these applications, Facebook being the first of them, … was all about: ‘How do we consume as much of your time and conscious attention as possible?’,” he said. “And that means that we need to sort of give you a little dopamine hit every once in a while, because someone liked or commented on a photo or a post or whatever. And that’s going to get you to contribute more content, and that’s going to get you … more likes and comments.”