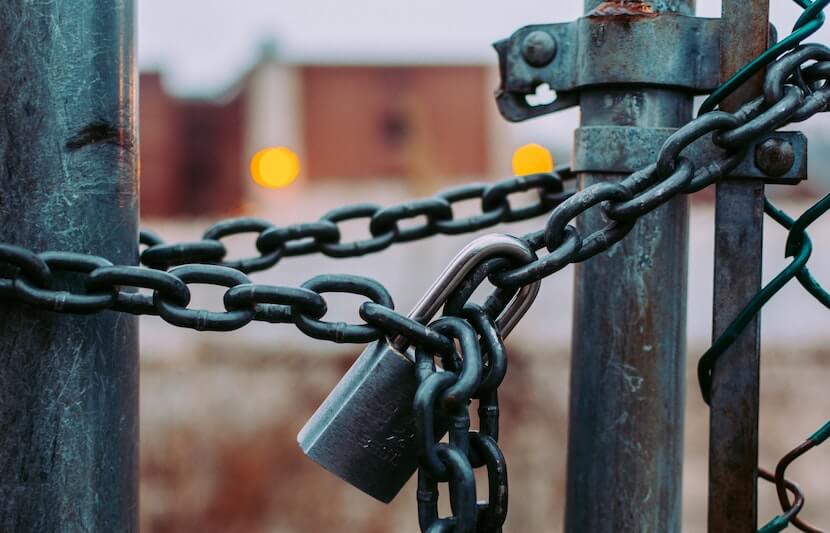 With cases of coronavirus spiking in many U.S. states, colleges and universities are reconsidering what it will take to safely reopen campuses and conduct in-person classes this fall.

Despite continuous pressure from the White House to open schools, many colleges and universities see real reasons to be cautious.

Some institutions have completely reversed their original plans to reopen, and others have reconstructed safety guidelines and even outlined scenarios that could trigger a mid-semester closure.

Earlier this month, the University of Southern California (USC) announced that classes will be held primarily online this upcoming semester, turning away from its previous plan to reopen in-person instruction.

Soon after, Loyola University Chicago also pivoted from its original plan to reopen campus. After input from faculty, staff and community members, the school decided to shift most class offerings online. In-person instruction will only occur when absolutely necessary, in labs and experiential learning classes, for example.

The growing list of institutions that are backstepping their original plans to reopen also includes Texas State University, Howard University and Dickinson College, among others.

Many of the Ivy League institutions, including Harvard, Yale and Princeton announced, amid the news of rising cases this month, that they will reopen but intend to implement a great number of safety guidelines, including significantly limiting the number of students allowed on campus, continuing to offer nearly all classes online and routinely testing students, faculty and other community members for COVID-19.

Cornell, however, stands against most of its Ivy League peers. It still intends to invite all students back to campus. Its decision was modeled on an analysis, led by a Cornell professor, which determined that 2-10 times more students could be infected by COVID-19 during a semester that was held completely online. That’s because surveys of Cornell students indicated that they would move back to Ithaca, New York, even if all instruction was conducted remotely. In that scenario, Cornell argued that it would have “no authority to mandate testing or restrict students’ behavior.”

In Georgia, where coronavirus cases are higher than they’ve ever been, petitions lodged by students, professors and community members at the state’s 26 public colleges and universities helped turn a “recommended” mask policy into a “mandatory” one.

At this point, masks, which have now been proven to slow down the spread of COVID-19, are mandatory at nearly every college and university that is reopening its doors in any capacity this fall.

Other widespread measures schools are taking to limit infections include limiting the maximum occupancy in learning spaces and dormitories and expanding their library of online class options. Some institutions that are expecting a rise in COVID-19 cases during the fall, including the University of South Carolina, are ending in-person classes just before Thanksgiving break and asking students to return home.

The University of Texas at Austin has laid out a set of instances that could trigger a mid-semester closure. Most notable among the instances is “student death.”

And although the virus remains most deadly for older individuals, young people are far from immune to the severe symptoms of the disease. Earlier this month, Penn State released a statement revealing that a 21-year-old student had died from respiratory failure linked with COVID-19.

But there is one thing students are overwhelmingly concerned about — their peers’ abilities to follow COVID-19 guidelines. Just 29 percent of the students included in the College Pulse survey said they are confident students will follow guidelines if campuses do reopen.

Unfortunately, they have reason to think this way. Rates of COVID-19 are already rising on college campuses, and fall semester hasn’t even started yet.

Of course, college campuses are not the only places where COVID-19 cases are rising. More than 40 states are currently seeing increases in the number of people who have contracted the disease.

By establishing stronger safety guidelines and, in some cases, backstepping reopening plans, institutions hope they can prevent coronavirus numbers from rising even more steeply in the fall.