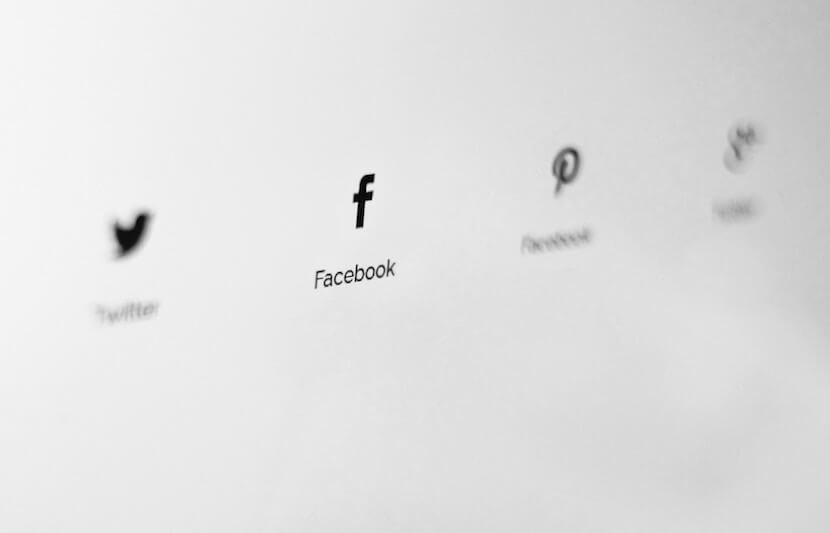 When social media first became popular, it was largely viewed as a place for people to share photos, funny videos and life updates with their family and friends. Despite being on the worldwide web, social media seemed relatively private.

But today, that couldn’t be further from the truth. People everywhere are judged on what they post, share, like and write on social media by strangers, employers and even college admissions officers.

So, students must be careful.

Not too long ago, Harvard reversed its acceptance of 10 admitted applicants to the Class of 2021 after administrators discovered the students were sending each other, in a private Facebook group chat, sexually explicit messages and memes that were occasionally targeted at minority groups.

In 2017, a student shared on social media that she was enrolling at the University of Rochester. However, she allegedly lied to get in, telling the university she was homeschooled so she wouldn’t have to send her actual transcript. When staff from her real high school saw her social media post, they informed Rochester, and she was expelled a day after arriving on campus.

And a few years ago, a Bowdoin University applicant was revoked after the school discovered she tweeted out disparaging comments about other prospective students.

According to a 2018 survey conducted by Kaplan Test Prep, 57 percent of college admissions officers say it’s “fair game” for them to look at applicants’ Facebook, Instagram, Twitter and other social media profiles while deciding who gets in.

However, only 25 percent of admissions officers admit that they actually check students’ social media. And, perhaps surprisingly, that number has gone down in recent years. It was 40 percent in 2015, 35 percent in 2016 and 29 percent in 2017.

According to the survey, that decline may be because admissions officers are becoming more conscious of students’ privacy and students are being more vigilant about what they’re posting.

“Checking a student’s social media is not a standard procedure anywhere,” said Allen Koh, CEO of Cardinal Education, an admissions, tutoring and test-prep company in California. “It just happens with enough regularity that you’d be foolish not to check your own social media.”

His advice: “Get on Google, try to Google yourself. Get on the different apps and try to find yourself. What does the public see?”

Admissions officers — at least most of them — don’t get joy from turning applicants away. It’s not as if they’re seeking out reasons to reject students. However, they are obligated to do some research on applicants to see if they’d be a good fit both academically and socially. And if they come across any red flags, they won’t ignore them.

“Although I never searched a student’s social media presence as part of the admission application review process, I did sometimes stumble upon student social media content when searching for their published writing, music, art, etc.,” writes Sara Calvert-Kubrom, a former admissions officer at Lewis and Clark College.

DJ Meinfee, the director of admissions at Butler University told Fox59 that the university doesn’t typically check applicants’ social media, but they will if need be.

“Let’s say an anonymous tip came in that says this student has said some derogatory things towards different populations, it’s all over their social media, here are the links, that’s an instance where we would look at it,” he explained.

According to a 2017 survey conducted by the American Association of Collegiate Registrars and Admissions Officers, 11 percent of higher education institutions have denied students based on their social media content, and 7 percent have rescinded admission.

So, students need to make sure their social media presence is clean and, if anything, impressive.

Applicants could use social media to their advantage

According to the Kaplan survey, 70 percent of students agree that it’s fair for admissions officers to check applicants’ social media profiles. Perhaps they know that, if used effectively, social media can actually boost their chances of getting into their choice schools.

When admissions officers dig around on the internet researching applicants, they’re typically trying to find applicants’ unique passions and experiences.

So, to catch the eye of admissions officers, there are a couple of things students can do on social media.

“Maybe you designed some awesome flyers for your friend’s really awful punk band,” he continued. “Perhaps you wrote an article for your school paper that won an award, or you’ve been submitting your photography to a stock photo site for years and have had thousands of people pay for or download your images. You have a ‘thing’ and no matter what it is, make sure that admissions teams can find it easily when they search for you.”

And although it may seem early, applicants should create LinkedIn pages to outline their volunteer, internship and work experience. Admissions officers don’t pick and choose applicants based on their professional experiences, but what they come across on LinkedIn can help them get a grasp on individual applicants’ unique interests and drive.

Those who want to go the extra mile can also actively follow and engage with their choice colleges on social media. 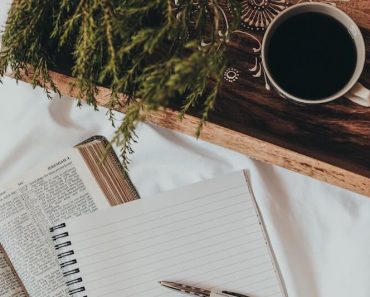