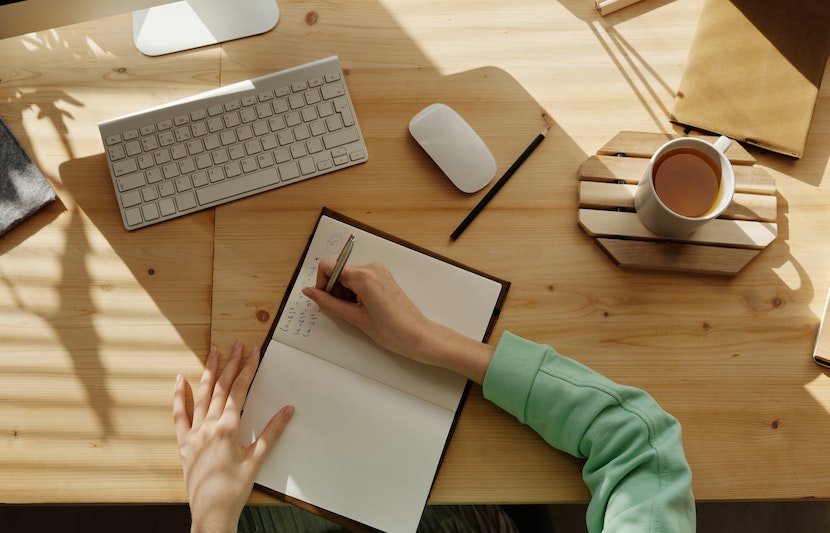 Amid the COVID-19 pandemic, hundreds of thousands of college students across the United States have been forced to take their courses online. Although the transition hasn’t been easy, students may not have to worry about a drop in the quality of their education, particularly if they’re in STEM (science, technology, engineering or mathematics).

A new study led by a researcher from the University of California, Berkeley has found that STEM students learned just as much in online courses as they did in a traditional classroom setting. The authors of the study acknowledge that online courses can feel less satisfying than traditional courses to students, but more students can take them at once and they can be administered at a fraction of the cost.

There is currently a lack of STEM professionals in the world, and previous studies have shown that that has hurt the global economy. For that reason, colleges and universities have been striving to graduate more STEM workers. But, they’re struggling to do so.

“Demand for higher education is surging in the digital economy we now live in, but the price of a college education has ballooned and we don’t have enough people to teach these courses, especially in more rural areas,” Rene Kizilcec, co-author of the study and assistant professor of information science at Cornell University, said in a news release. “This new study offers the best available evidence to judge whether online learning can address issues of cost and instructor shortages, showing that it can deliver the same learning outcomes that we’re used to, but at a much lower cost.”

According to the study, online STEM courses cost institutions 80 percent less per student than in-person courses. Blended courses, which combine some online lectures with in-person discussions, cut the per-student cost down by about 20 percent.

“Online education platforms have a big potential to expand access to quality STEM education worldwide,” Igor Chirikov,the study’s principal investigator, director of the Student Experience in Research Consortium and a senior researcher at the Center for Studies in Higher Education at UC Berkeley, said in the release.

“They could also strengthen the instructional resilience of colleges when in-person delivery is not an option, such as right now, when most universities are closed to mitigate the COVID-19 outbreak,” he added.

Notably, the results of this study come at a convenient time. Across the United States, COVID-19 has caused colleges and universities to take huge financial losses. They’ve had to refund money for student housing and meal plans, among other things.

As institutions continue to instruct their students online, some are using this opportunity to see if they could save a few bucks by relying more heavily on online education in the future.

To conduct the study, the researchers tracked the academic performance of 325 university students in Russia, where top universities standardize online classes so that they can be used by other universities with fewer resources.

The researchers found that final exam scores did not differ significantly among the three groups. In fact, the students in the all-online group scored an average of 7.2 percent higher than those in the other groups on their in-course assessments. But, that is likely because the online students were able to take the in-course assessments multiple times, a luxury students in the other groups didn’t experience.

Students in the online group did, however, have some negative feedback about their experiences. Overall, they reported lower satisfaction.

“Satisfaction might be lower, but learning outcomes are the same,” Kizilcec said in the release. “This is a reminder that what students say about instruction quality in course evaluations at the end of the semester might not be so predictive of what students are actually learning.”

And although online classes would undoubtedly save institutions money in the long run, they do have significant startup costs, according to the study. But the researchers are hopeful that those costs are something that could be covered by states or consortiums of universities.

Licensing out online courses among colleges and universities would be particularly worthwhile, the researchers note. And it could lead to universally better teaching techniques.

“Licensing online courses offsets some of the costs of a typical four-year college education and can focus instructor attention on the courses that are more specialized,” Kizilcec said in the release. “When courses are used at scale across the country, we can improve our understanding of how best to teach mechanical engineering or material science, because we can try out competing pedagogical strategies to see what works well for whom. This can significantly speed up efforts to improve educational efficiency and close achievement gaps.”

Many colleges and universities are already offering online courses for free or close to it through online education facilitators. To access hundreds of courses, including ones taught at Ivy League institutions, click here.