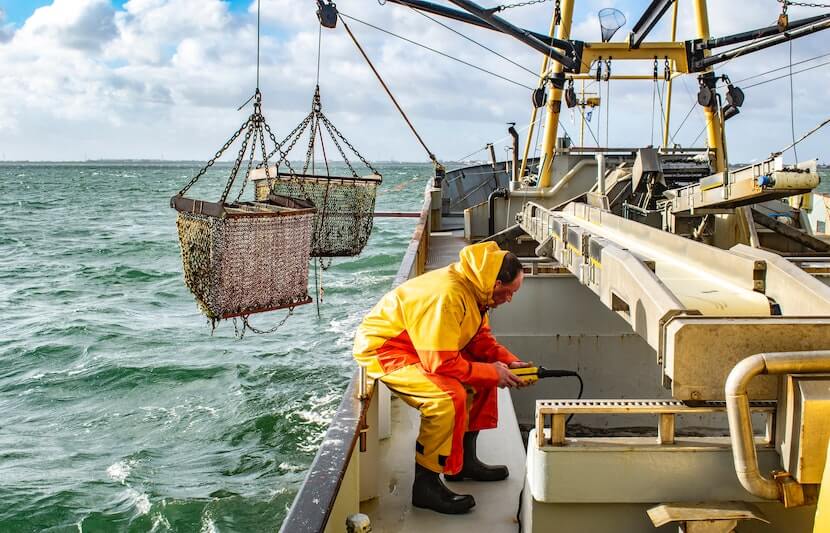 History could repeat itself, warns ocean scientists. They have found an example from history of how an increase in CO2 in the earth’s atmosphere can deplete the oceans of oxygen.

Their paper is published in the journal Science.

The rising CO2 level has led to many problems, such as warmer temperature, rising sea levels and frequent tornadoes.

But the earth has already warned us of not only the above, but also much more.

The amount of CO2 input into the atmosphere during the period is similar to the predicted trajectories of CO2 by the end of 21st century adopted by the United Nations Intergovernmental panel on Climate Change (IPCC) report.

“We were motivated to conduct this study because the PETM is our best analogue to study the feedbacks and consequences of the greenhouse gases emissions in the current and future days,” said Weiqi Yao, lead author of the study and a doctoral candidate at the University of Toronto.

Another piece in the puzzle

However, Yao and her team found that an increase in CO2 in the earth’s atmosphere during PETM caused not only warming temperature, but also changes in sulfur cycle, and depletes the ocean of oxygen.

“Our study is another piece in the puzzle,” Yao said in a statement.

“It highlights an often overlooked aspect of the global climate change debate: what will happen to marine fisheries in a warming world?”

In their modeling, the researchers found that significant parts of the ocean must have become sulfidic during PETM and will likely be in our time as well.

According to Yao, the team found that, as organic matter produced in the surface water is decomposed and sunk down below, this process consumes dissolved oxygen in the ocean.

Once the water is depleted in oxygen, sulfate-eating bacteria starts to thrive, producing hydrogen sulfide, which is toxic to variety of fisheries living in even very deep sea levels, such as tuna and giant squid.

“Increased atmospheric CO2 concentrations go hand in hand with oxygen loss in the ocean, and this is the first demonstration that the CO2 release from human activity could be large enough to turn parts of the ocean into a toxic brew,” Ulrich (Uli) Wortmann, a professor in the Department of Earth Sciences at the University of Toronto and co-author of the study, said in a statement.

If the rise of CO2 level continues, the researchers warn, the future of many fish species in our oceans could be at risk.

“This will affect fish species that live or dive deep in the ocean,” Wortmann said in a statement.

“Most notably it would impact high level predators like tuna and whales, which in turn would have a ripple effect on fish species living in the commercially more relevant shallow waters — up to 200 metres below sea level – and those living in the middle depth approximately 1,000 metres below the surface of the ocean.”

The researchers are not sure of the length of time it would take for increased CO2 levels to have an impact, but they believe it would happen quickly.

However, there are a few ways to protect our marine ecosystem, said Yao.

She has three suggestions for how we can protect our oceans and marine life.

First, we should control carbon dioxide emission from fossil fuel burning due to human activities, and use clean energy instead.

Second, we should decrease nutrients input from continents (for example, from wastewater, pollutants) to oceans to suppress the continued growth of surface water productivity.

Finally, we should protect habitats for marine species and prevent overfishing.

“Our study shows that global warming is not only about extreme weather events, or hotter summers, but it has the potential to alter the ocean structure with unknown consequences for fisheries,” Wortmann said in a statement.

Currently, the team is planning to reconstruct oxic sulfur cycling during the PETM to better understand how the bacteria responded to the change in seawater chemistry and how the carbon-sulfur-oxygen systems correlated with each other.