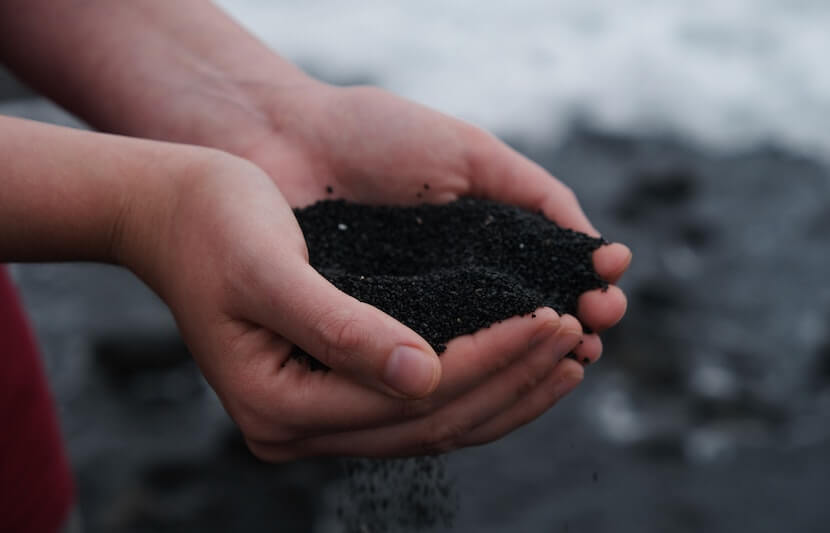 Extreme weather conditions caused by climate change may have a more negative impact on soil and plant ecosystems than scientists previously thought, according to a new study.

An international team of researchers led by the University of Manchester in the UK studied how drought affects soil at a microbial level and found that these underlying organisms are being altered in ways that could prove detrimental for the ecosystem at large.

The research comes at a time when an increasing amount of droughts and heatwaves are affecting both the UK soil and the global community.

The research is published in the journal Nature Communications.

The importance of soil microbes

“Microbes perform important processes in the soil; they decompose organic matter, such as dead plant leaves and roots, and by doing so they control the balance between carbon that stays in the soil and carbon that is released into the atmosphere as CO2,” said Franciska de Vries, a senior research fellow in the School of Environmental Sciences and lead author of the study.

This decomposition process also releases nutrients for plant growth, but all of these functions can be impacted by climate disturbances, de Vries explained.

Previous studies have shown how different components of the microbial community respond differently to drought, with soil fungi being generally more resilient to climate change than bacteria, the researchers explained.

However, these studies have almost exclusively focussed on single properties of microbial communities, rather than the direct and indirect interactions that occur within organisms that coexist in soil.

“Interactions between microbes can give us information about how their community will be affected by changes in their environment,” said de Vries.

Instead, the researchers wanted to take a more holistic approach to studying soil ecosystems.

For the study, the researchers sequenced soil DNA and tested the effects of drought on four common grassland plant species.

“These are species that are growing all around us; in our lawns, but also in pastures and in upland hay meadows,” said de Vries.

“Also, grassland species are ideal model species because they grow fast and you can easily manipulate them and plant different communities in pots.”

The researchers then quantified the responses of plant communities, soil bacterial and fungal networks, and fluxes of greenhouses gases in response to drought.

The results show that bacterial and fungal networks differ significantly in key properties that might affect their reaction under disturbance.

For instance, bacterial networks exhibited more destabilizing properties than fungal networks, and those effects were stimulated by drought.

Additionally, the researchers found an increase in the abundance of a certain fast-growing, drought-tolerant grass.

This could affect soil because greater aboveground vegetation comes with an increased rate of water cycling from plants to the atmosphere, lowering overall soil moisture.

“It shows that drought can have long-lasting impacts on bacterial communities and networks through changing plant community composition, and that these changes might leave these systems more vulnerable for future drought, which are certainly expected with climate change.”

In the midst of a rapidly changing climate, the researchers hope to continue looking at soil to determine the current and future impacts of drought on belowground organisms.

“Our hot and dry summer this year is a ‘wake up’ to prepare for future weather stresses,
Nick Ostle, a professor at Lancaster Environment Centre and co-author of the study, said in a statement.

“We have just had the hottest ten years in UK history. This work shows that continued summer droughts will change soil biology. This matters as we plan for ensuring food security that depends on healthy soil.”

Currently, de Vries is looking into the exact mechanisms through which plants affect the response of soil microbes and the processes they carry out.

“In this research I hypothesise that root exudates, which are complex mixtures of sugars, organic acids, and signalling molecules that are released by plant roots into the soil, play an important role in this,” she said.

“I am also looking in more detail at the microbial communities, focussing on their traits and how those might determine their response to drought, flooding, heat waves, and cold snaps.”