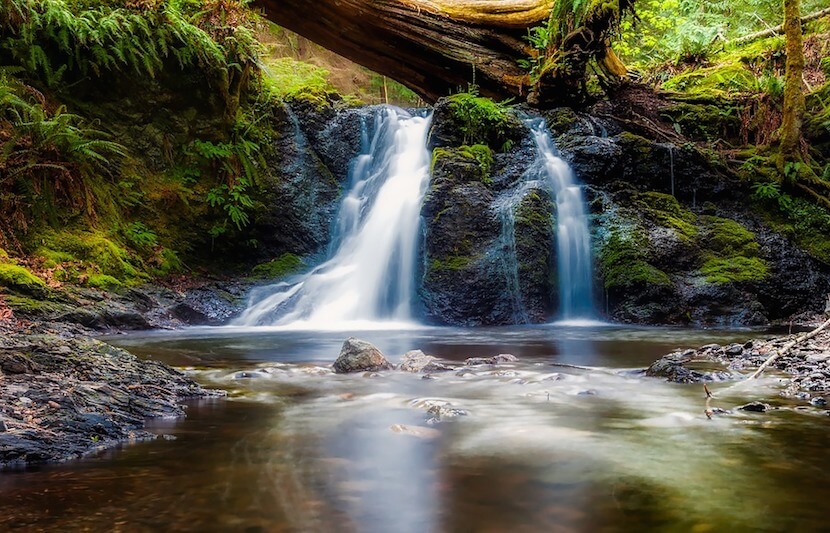 The 1972 Clean Water Act has significantly improved the quality of water in the U.S., but the costs of the act are outweighing the measured benefits, a recent study finds.

The Clean Water Act is noted as one of the greatest successes of all time in environmental law. Fifty years ago, the Cuyahoga River was on fire, and news publications were referring to Lake Erie as “dead.”

The cleanliness of the waterways in the U.S. has come a long way since 1970, but over half of the rivers and streams are still below standards for drinking, swimming, fishing, agriculture or industry. And while the Clean Water Act has worked well, it needs to be re-adjusted to maximize benefits and minimize costs.

Researchers from University of California, Berkeley and Iowa State University spent 10 years analyzing data from 50 million water quality measurements collected at 24,000 monitoring sites in the U.S. between 1962 and 2001.

Most of the rivers showed improvement in overall water quality, and the number of rivers safe for fishing increased by 12 percent from 1972 to 2001.

However, nearly all of the 20 recent economic analyses show that the costs of the Clean Water Act significantly outweigh the benefits. This is unique, given that other major environmental policies, such as the Clean Air Act, show much higher benefits compared to costs.

The benefit-cost ratio of the Clean Water Act is measured at 0.37.

“That is a shockingly low number,” said Joseph Shapiro, an associate professor of agricultural and resource economics in the College of Natural Resources at UC Berkeley and lead author of the study.

“The Federal government almost never implements policies that have a bad benefit-cost ratio from the start,” he continued.

The team looked at over 100 major benefit-cost ratios across the U.S. government. The vast majority tend to be favorable.

“The average is somewhere between three and 10, and here is water pollution with an average ratio of estimated benefits to estimated costs of below a half,” said Shapiro.

Why is the benefit-cost ratio so bad?

Gallup polls have shown that water pollution is consistently ranked as Americans’ highest environmental concern, over climate change, air pollution and others.

However, keeping a river clean is very expensive.

The Clean Water Act has cost the government $650 billion in expenditure because of the grants that it has provided to municipalities to build or improve sewage treatment facilities.

The researchers also calculated that it costs $1.5 million to keep one mile of a river clean enough to fish in for a single year.

“You could ask, is that number too high or too low?” said Shapiro.

“That certainly depends on how much people value the river,” he continued. “If you’re talking about one mile of the the Charles River waterfront in downtown Boston, it seems quite plausible that people would be willing to pay $1.5 million every year to keep that river safe for fishing, swimming, boating and other activity.”

For rivers that are not surrounded by humans, it may be too much to pay.

Despite the high costs, the researchers believe the ratio could be closer if benefits are measured correctly.

“The other possibility it that some of the investments don’t pass the benefit cost test,” he continued. “I don’t take away from that the idea that an investment in cleaning up water pollution is not advisable.”

Americans still deserve a right to clean water, even if the costs do outweigh the measured benefits.

What can be done?

First, it is important to identify where flaws may be in existing estimates of benefits.

“We need to figure out if the benefits really are small or if we are just not measuring them well,” said Shapiro.

Second, water pollution investments must be adjusted to specifically target the bodies of water that will benefit most from them, explained Shapiro.

More financially successful environmental policies, such as the Clean Air Act, have different regulations for different parts of the country.

Such policies have mechanisms tightly built into them that “focus their activities in places where the activities are expected to have especially large benefits, and the Clean Water Act has much less of that,” said Shapiro. “It’s trying to clean up all rivers everywhere.”

To make water as clean as possible without prices soaring too high, adjustments must be made.