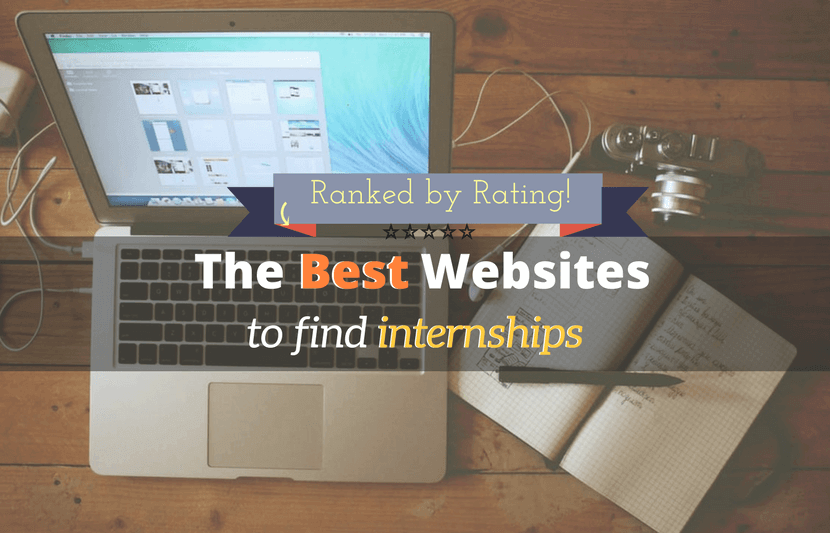 The more our college years progress, the more we face the pressure of having to find a job after graduating. For many students nationwide, the first logical step is to find an internship in one of their fields of interest. Unfortunately, this isn’t always easy. Modern technology has made it so that applying for internships is often as easy sending a quick email and if you’re located in or near a city, there are always positions available for ambitious, talented college students. The question is, though, how do students go about finding these positions? There are plenty of websites dedicated to exactly that purpose, but it can be hard to know which ones to explore. Certain sites are not quite as legitimate as they may appear to be. To help you find the internship that is right for you, we’ve ranked our favorite sourcing sites and given each one a rating.

If you’re a college student in search of an internship, there is no better designed site than Findspark. This online community features listings from top companies across the country in just about every industry. That’s just the start, though. Findspark puts on many great networking events each year, allowing students to network with the heads of recruitment at widely known companies such as HBO, Macy’s, and Liberty Mutual. One year ago, I was lucky enough to attend the Findspark Fashion Conference at LIM College in New York City, where I had the pleasure not only of speaking with representatives from Ralph Lauren, J. Crew, and Calvin Klein, but of meeting Findspark Founder and CEO Emily Miethner, who makes it her mission to personally meet as many of her site members as possible. As if that’s not enough, Findspark also sends members weekly emails with the newest job and opportunities posted on the site.

It should come as no surprise that a site synonymous with business networking would be a great resource for finding internships. LinkedIn consistently lists many big name companies with available positions at noteworthy companies. The Walt Disney Company, Scholastic, and the New York Times are just a few of the companies whose internship ads can be found under LinkedIn’s internship section. The site also allows users to customize their searches as much as they want to, making it very easy to find what you’re looking for in as little as 60 seconds. Like Findspark, LinkedIn sends members daily emails with personalized job recommendations. It’s also not uncommon for companies to reach out to LinkedIn users who they see as promising.

If you’re looking to find a position at a lesser known company or a startup, then Internships.com is the place to be. I can only speak from personal experience, but I can safely say that the companies seeking interns on this site are typically the quickest to respond to applications. There’s also quite a bit of variety when it comes to the type of companies and positions you can find on the site. One hidden asset of Internships.com is that it features a private message feature, very similar to those found on Facebook and Twitter. If you’re a student with little or no experience seeking your first internship, this site is an excellent resource. Despite the smallness of many of the companies you’ll find on it, there are a surprising amount of paid internships and if positions are unpaid, there are frequently travel stipends.

Anyone interested in business, finance, or anything related to economics should be on Glassdoor. This site features great internship and job positions in just about every business related field. You can also find great training programs for both current students and recent graduates, which can provide experience that is even more valuable. Glassdoor doesn’t have all the high tech features of some of the other sites on this list, but it provides users with a very convenient list of reviews for each company, written by former interns and employees. If you’re concerned about the interview ahead, Glassdoor has that covered as well, with their Interview Questions section. This is definitely a site for those who are looking for long-term positions to take seriously.

It may not be a site that is synonymous with anything involving employment, but Craigslist features more job and internship posts than most people would expect. With categories specific to each city, it is one of easiest sites to navigate your way around. Like Internships, Craigslist sees many ads from small companies and startups as well as a fair amount of freelance and telecommute positions, which are very convenient for college students who want to earn some extra cash without leaving their dorms. The companies found on Craigslist are also generally quite good and respond to inquiries quickly. The site also features a surprising number of companies that do not require cover letters and ask for only resumes. That is not the case with every ad, but if you’re looking to start applying for internships and don’t have any cover letters written, Craigslist is the place to be. 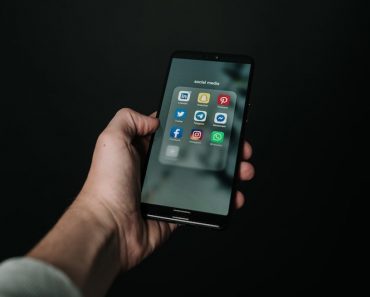 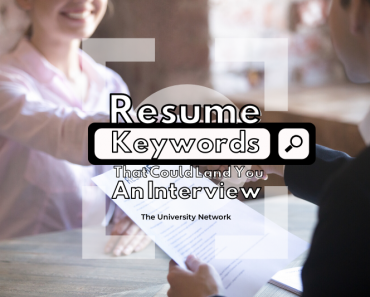 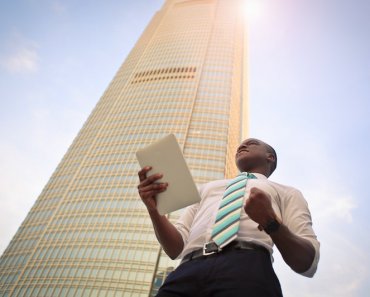 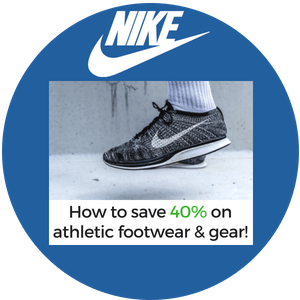 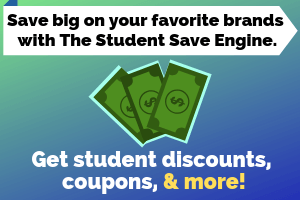