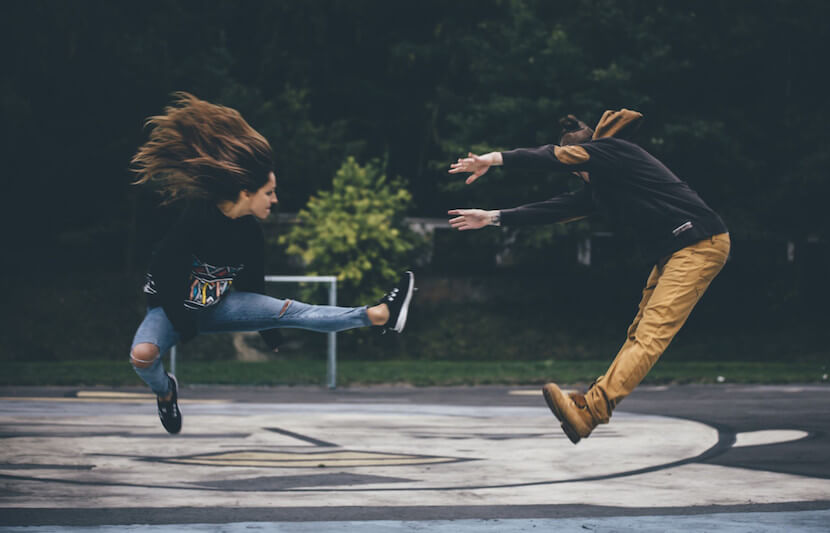 When you’re hungry, it’s not only low blood sugar level, but also context and self-awareness of your emotion that can make you either more or less angry, a new study suggests.

The study is published in the journal Emotion.

Looking at this emotional state through a biological lens, researchers have said that people can be more aggressive when they are low on blood sugar.

However, humans are not robots wired to be angry automatically when they reach below a certain point of blood sugar.

Thinking about the connection between human mind and body, psychologists at the University of North Carolina at Chapel Hill wondered if there is more than just a biological explanation to why some people become hangry.

“It’s generally accepted that hunger can impact our moods and even behaviors like aggression and impulsivity,” said Jennifer MacCormick, a doctoral student in the Department of Psychology and Neuroscience at UNC Chapel Hill and lead author of the study. “But we still don’t know much about the psychological mechanisms that transform hunger into feeling hangry.”

The researchers conducted two types of experiments, online and live.

They conducted two online experiments with more than 400 participants, who were randomly assigned to come in as either hungry or full.

According to MacCormack, the hungry group was instructed to fast for five or more hours and the full group to eat a meal less than an hour before the experiment.

The researchers then used the Affect Misattribution Procedure (AMP), which relies on how participants rate a neutral stimuli to measure their emotional state.

In this study, participants were shown an image designed to induce positive, neutral or negative feelings.

Then, they were shown a Chinese pictograph, an ambiguous image to English speakers, and asked to use their intuition to rate the possible emotional meaning of the pictograph on a seven-point scale from pleasant to unpleasant.

And, they were asked to report how hungry they felt.

The researchers conducted a live experiment with more than 200 university students, who were also randomly assigned to either fast or eat beforehand.

When they came in, some of the students were asked to complete a writing exercise designed to direct their focus on their emotions.

All the students were asked to complete a tedious computer exercise that was programmed to crash just before they could complete it, a scenario designed to evoke negative emotions from them. Then, one of the researchers came into the room and blamed the student for the computer crash.

The students were then asked to fill out questionnaires on their emotions and their perception of the quality of the experiment.

Hungry students who did not participate in the writing exercise on their emotions reported greater negative emotions like feeling stressed and hateful. They even thought that the researcher conducting the experiment was more judgmental or harsh.

However, hungry students who spent time thinking about their emotions before the computer exercise did not report negative emotions or social perceptions about the researcher.

According to MacCormack, it’s not just environmental cues that can affect whether someone goes from hungry to hangry. People’s level of emotional awareness also matters. People who are more aware that their hunger is manifesting as an emotion are less likely to become hangry.

“A well-known commercial once said, ‘You’re not you when you’re hungry,’ but our data hint that by simply taking a step back from the present situation and recognizing how you’re feeling, you can still be you even when hungry,” MacCormack said in a statement.

The connection between human mind and body

For a biological state of hunger to turn into an emotional state of anger, the researchers found that negative contexts and lack of self-awareness play a key role.

“You don’t just become hungry and start lashing out at the universe,” Kristen Lindquist, an assistant professor in the Department of Psychology and Neuroscience at UNC Chapel Hill and co-author of the study, said in a statement. “We’ve all felt hungry, recognized the unpleasantness as hunger, had a sandwich and felt better. We find that feeling hangry happens when you feel unpleasantness due to hunger but interpret those feelings as strong emotions about other people or the situation you’re in.”

“So this research suggests that the body does more than just house the mind … our bodies are part of our minds! What happens in our bodies, including our physical health, has downstream consequences for our mental health and wellbeing!” said MacCormick.

Although the study focused on hunger, MacCormack believes these results may extend to other bodily states that induce negative emotion, such as fatigue or inflammation, but that further research needs to be done to confirm this.